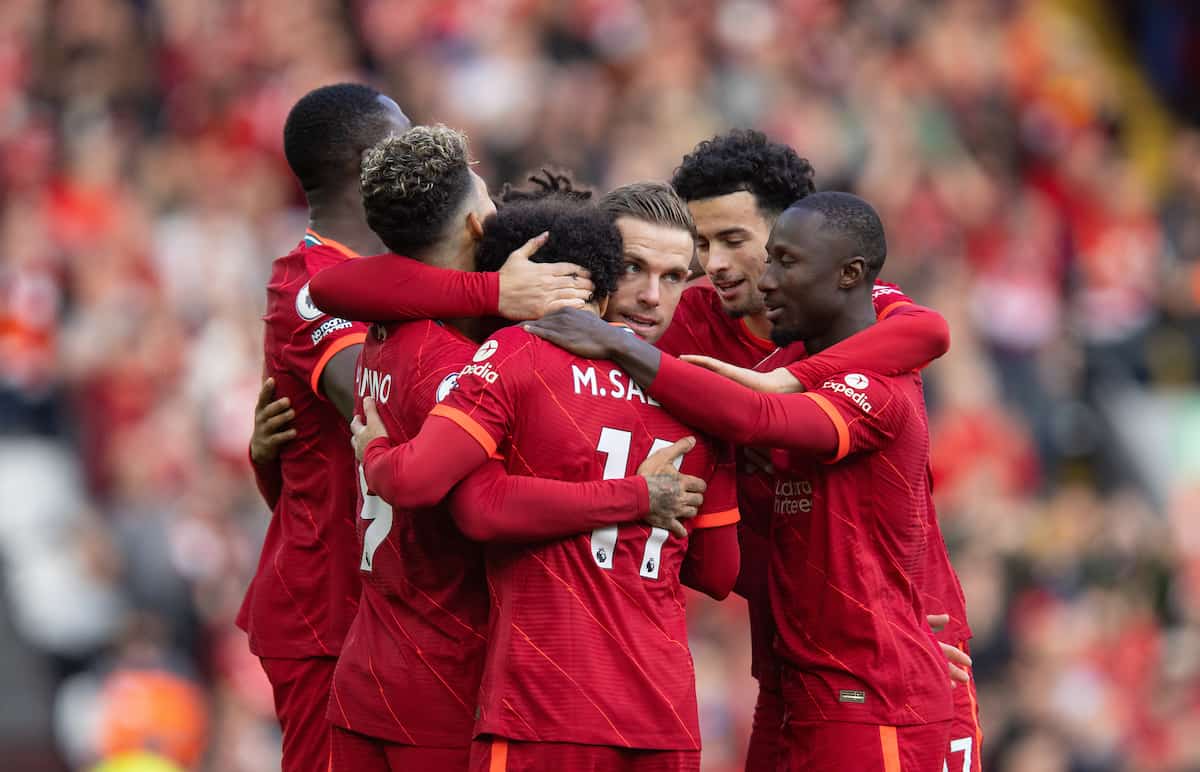 There were too many poor performers in Liverpool’s 2-2 draw with Brighton – look away now if you’re a central midfielder!

The Reds got off to a flying start at Anfield on Saturday, with quickfire goals from Jordan Henderson and Sadio Mane seemingly setting them on their way to another Premier League victory.

Jurgen Klopp‘s side got worse as the minutes ticked by, however, and Enock Mwepu and Leandro Trossard earned Brighton a deserved point.

Liverpool did at least gain ground on Man City, who lost 2-0 at home to Crystal Palace, but Chelsea are now three points clear at the top of the table. 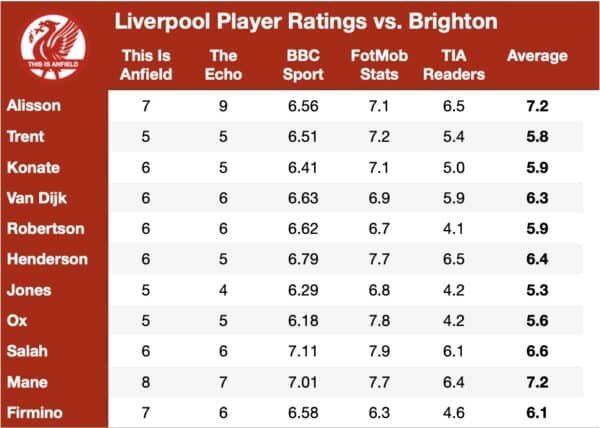 It was Alisson (7.2) and Mane (7.2) who were given the highest average rating for Liverpool.

To put that into context, though, the injured James Milner‘s 7.1 was the lowest rating away to Man United last weekend!

The Echo‘s Ian Doyle was hugely impressed by Alisson, who bailed out his side on a number of occasions at Anfield.

He described it as an “excellent showing” from the Brazilian, adding that he had no chance to keep out Mwepu’s “freak goal.”

Mane received TIA’s Man of the Match award from Jack Lusby, who felt that his “defensive work was among the best on the day,” as well as providing attacking thrust. 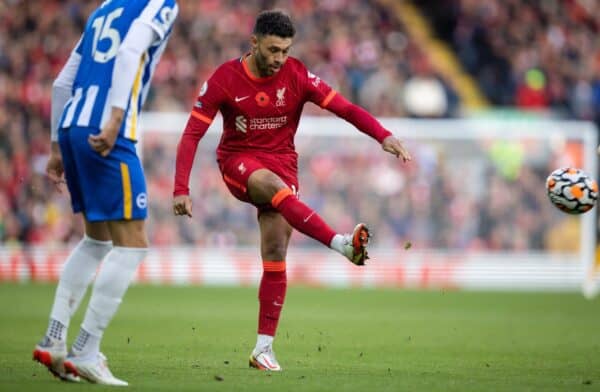 Mohamed Salah (6.6) was next in the reckoning for the Reds, with FotMob pointing out that he completed 100 percent of his dribbles and made four recoveries.

In terms of the poorest player on the day, Curtis Jones (5.3) and Alex Oxlade-Chamberlain (5.6) stood out for all the wrong reasons.

Doyle claimed Jones experienced a “difficult first half,” also bemoaning the fact that he “didn’t get any better after the interval.”

Meanwhile, Oxlade-Chamberlain “remains the worst of Klopp’s eight midfield options” in a defensive sense, according to Lusby.

Up next for Liverpool is another meeting with Atletico Madrid in the Champions League, with the Spanish giants making the trip to Anfield on Wednesday evening.