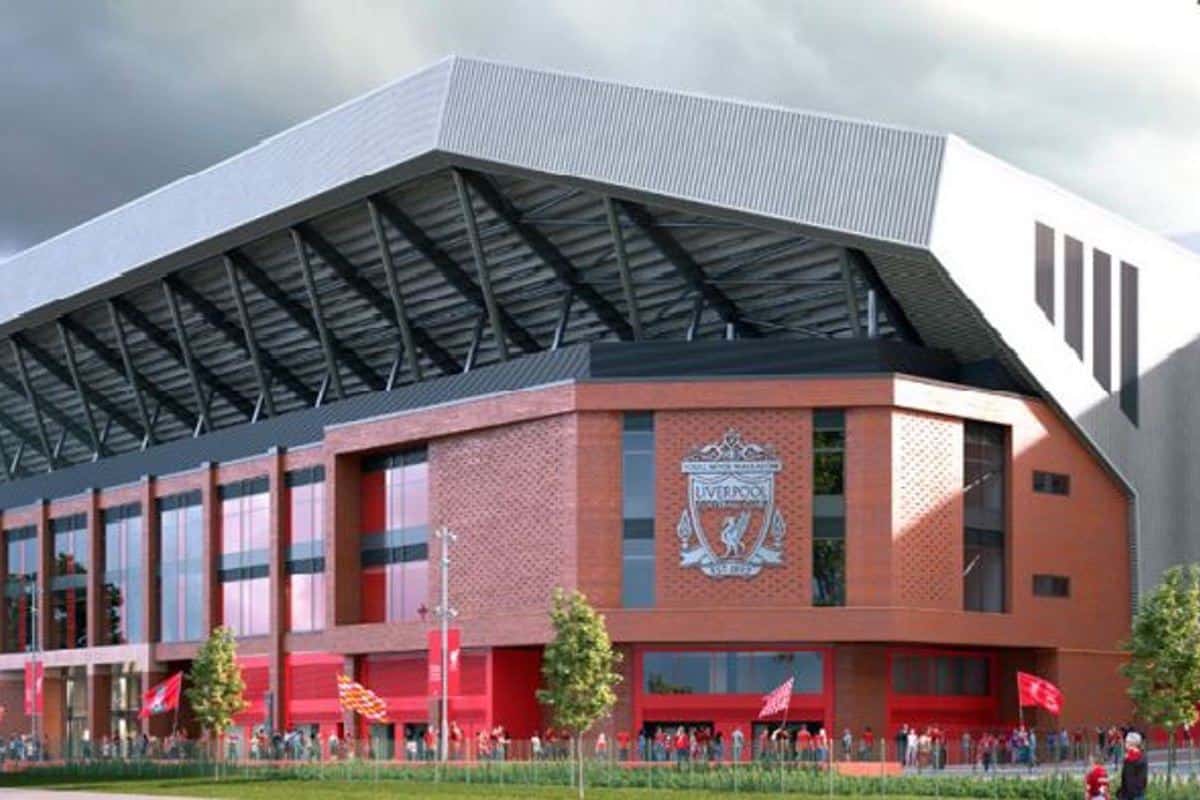 The cost of Liverpool’s ongoing expansion of the Anfield Road End has been increased by £20 million, with works beginning this month on a two-year project.

Jurgen Klopp was present to get a spade in the ground as Liverpool officially began construction work on the Anfield Road stand this week.

The project, led by the Buckingham Group, will add 7,000 seats to the stadium, bringing its official capacity above 61,000 – as the third-largest in the Premier League.

Following a similar expansion to Anfield’s Main Stand, the work continues a long-term investment into the club from Fenway Sports Group, with Klopp praising the owners in his speech on Thursday.

“The training ground, the Main Stand and now this new stand. It’s absolutely incredible,” he said.

“It’s very important, I know there is some criticism in moments where we don’t invest – but this club always invested, just slightly differently. I like the idea of that.”

With the Main Stand coming at a cost of around £110 million and the AXA Training Centre worth £50 million, the Anfield Road expansion was due to cost £60 million.

But according to The Athletic‘s Simon Hughes, the true cost of the redevelopment is £20 million more, at £80 million.

That is due to “changes to the design and the increase in the bill for construction,” raising FSG’s investment – which has come partly in loans to the club and an expansion of its credit facility – to around £250 million.

While there are concerns among some supporters over Liverpool’s approach to the transfer market, there are fewer grounds for criticism when it comes to off-field development. 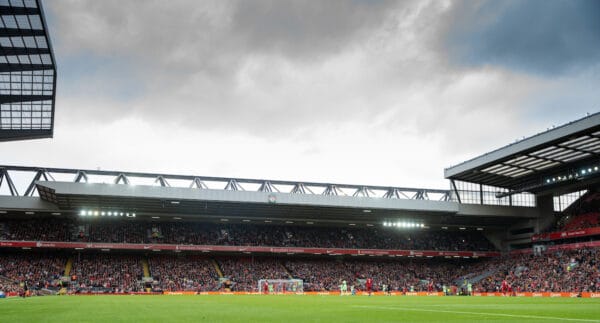 Given the contrast to the previous ownership of Tom Hicks and George Gillett overpromising and under-delivering, these long-term improvements can only enhance the legacy of FSG.

The Anfield Road expansion is currently set for completion ahead of the 2023/24 campaign, which as it stands will be the final season with Klopp as manager.

Klopp has long upheld that he would leave Liverpool at the end of his existing contract – last extended in 2019 – with the German planning to take a break upon his departure from Anfield.

FSG, meanwhile, have given no indication of their plans to sell the club, with this month marking the 11-year anniversary of their takeover.