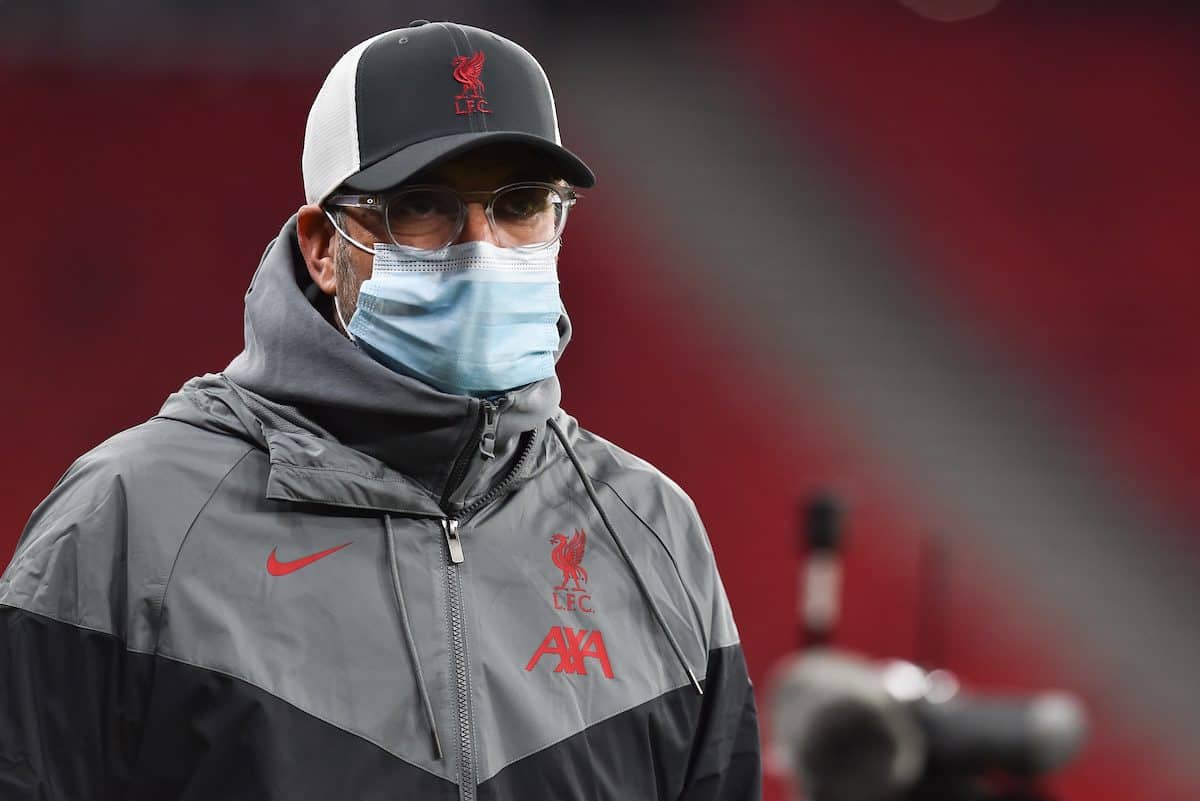 The Premier League has confirmed 68 percent of players have now been fully vaccinated against Covid, with 19 per cent yet to receive their first dose.

The uptake of the vaccine among professional footballers has been debated at length, with several England internationals opting not to discuss their status earlier this month.

The new figures from the Premier League confirm the sport is still below the national average, with latest government statistics showing 78.9 percent of over 12s in the UK have been fully vaccinated.

“The Premier League can confirm today that 81 percent of players have received at least one Covid-19 vaccination dose with 68 percent now fully vaccinated,” a statement read.

“Vaccination rates are collected by the Premier League on a weekly basis and the league continues to work with clubs to encourage vaccination among players and club staff.

“No specific details as to clubs or individuals will be provided by the league and player vaccination rates will be communicated at appropriate intervals in the future.”

Speaking during the international break, England boss Gareth Southgate suggested players could be against being vaccinated because they are swayed by conspiracy theories on social media.

“At their age they are more open to some of these conspiracy theories because they are reading social media more,” he said.

“They are perhaps more vulnerable to those sort of views. From what I can see there is a bit of confusion around. And there are several different threads there to why they are choosing to be jabbed or not to speak publicly about it.”