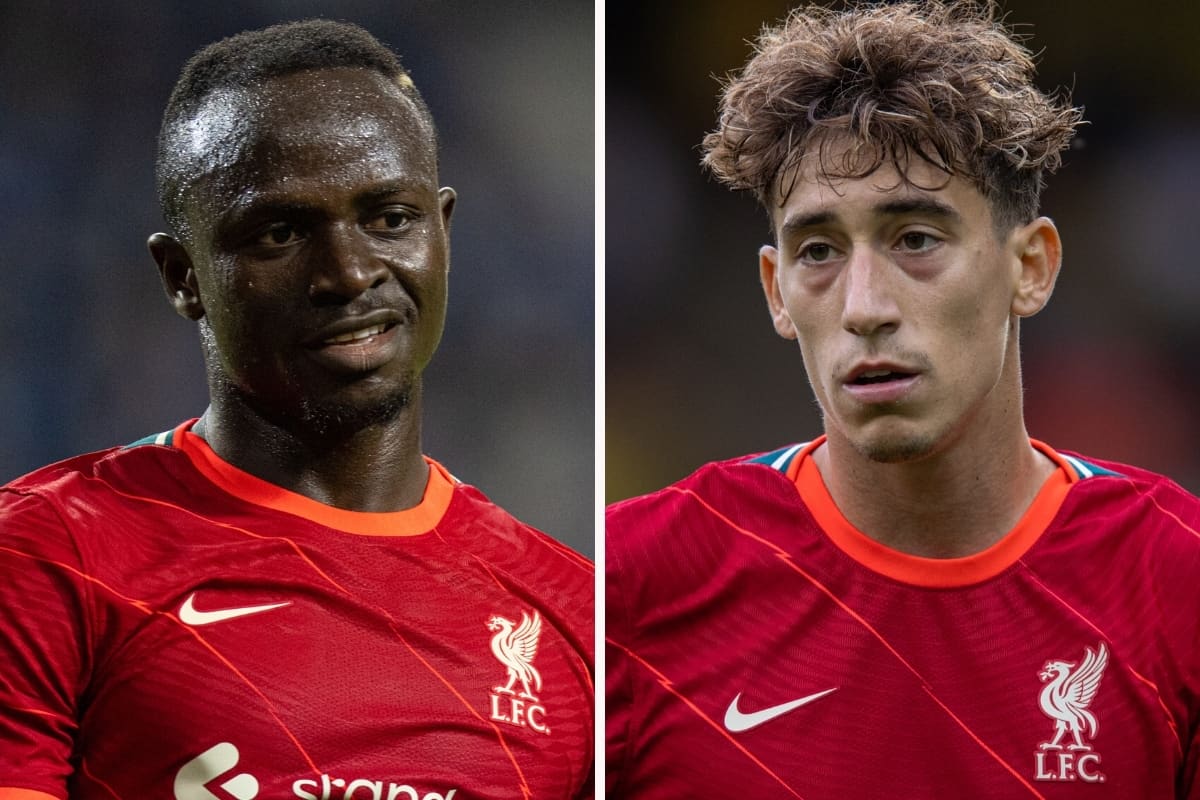 Not only will Liverpool likely be without Alisson and Fabinho for this month’s trip to Atletico Madrid, but Sadio Mane and Kostas Tsimikas could be forced out too.

The Reds are facing a difficult return to action later this month with four of their players travelling to red-listed countries for international fixtures.

Alisson and Fabinho will travel to three, with Brazil visiting Venezuela and Colombia before hosting Uruguay, while Mane’s Senegal will play the second of their World Cup qualifiers against Namibia in South Africa.

Greece take on red-listed Georgia in the first of their games this month, before another away clash with Sweden.

The UK government have allowed exemptions for footballers returning from countries on the red list, but players are still required to quarantine for 10 days, only leaving once per day to train or play.

This does not solve the issue for Alisson and Fabinho, who return from Brazil too late to play against Watford on October 16.

And while Mane and Tsimikas should be permitted to leave quarantine for the visit to Vicarage Road, they, like their Brazilian team-mates, are major doubts for the trip to Atletico Madrid on October 19. 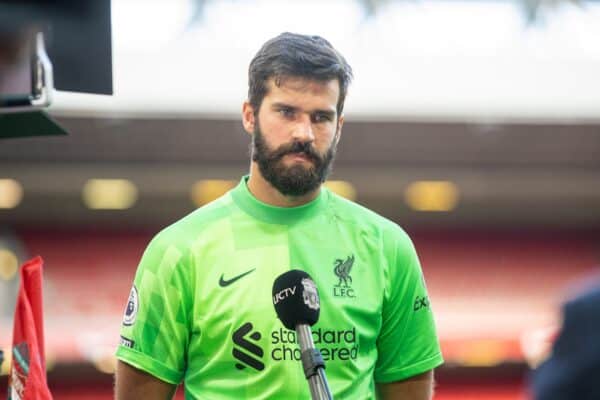 There is, as it stands, a lack of clarity over whether players would be granted exemptions for overseas travel to games, but it seems highly unlikely.

Here is when the 10-day quarantine will begin and end for each of the four players at the earliest:

So it would appear that Mane and Tsimikas could play against Watford but be required to skip the Champions League game in Madrid, while Alisson and Fabinho would miss both.

Liverpool could feasibly arrange a workaround in all four players travelling directly to a training camp in Spain upon the conclusion of their international duties, however, with the club utilising bases in La Manga and Marbella in previous years.

One or more of Jurgen Klopp‘s fitness coaches could be stationed in Spain to oversee sessions, with head of fitness and conditioning Andreas Kornmayer working with Virgil van Dijk, Joe Gomez, Alex Oxlade-Chamberlain and Marcelo Pitaluga over the summer.

This would allow , Mane and Tsimikas to all be available against Atletico, while a lighter squad takes on Watford in the Premier League.

Whether this is in the club’s plans remains to be seen, but it could provide a quick fix – and though quarantine should then be required upon their belated return to the UK, they would still avoid missing further games.

Caoimhin Kelleher is poised to step in for Alisson during his absence, while Jordan Henderson is likely to fill in for Fabinho in the No. 6 role.