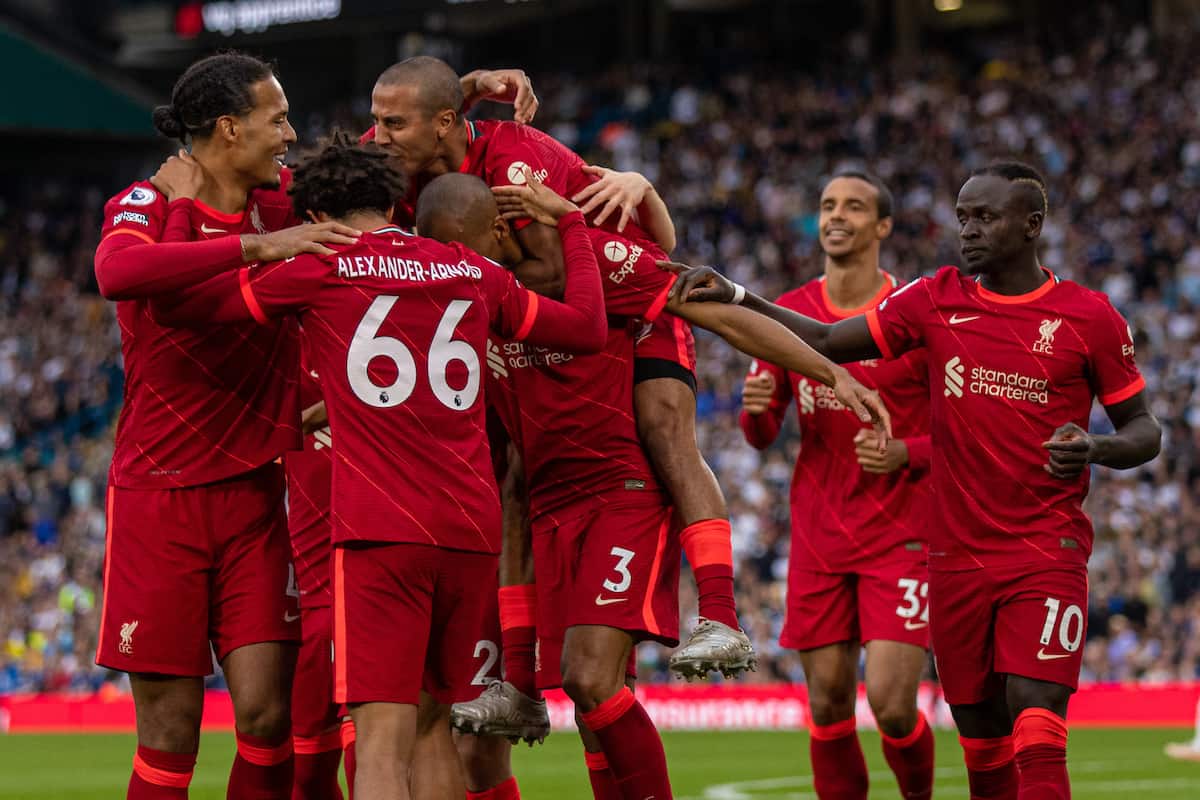 Jurgen Klopp has led Liverpool to a first-ever Premier League title and a sixth European Cup, but the Reds have also topped another top-flight chart throughout his reign.

It was been a legend-making career for Klopp on Merseyside, with the Reds back winning major honours and challenging at the top end every season.

The transformation experienced over his six years with the club has been remarkable, while the off-field improvements under Fenway Sports Group have paved the way for this success.

An expansion of the Anfield Road End is underway, following redevelopment work on the Main Stand and a new training ground in Kirkby, while the club are working on a new contract for Mo Salah after tying down the likes of Alisson and Virgil van Dijk over the summer.

Liverpool are now built for glory, but while they fight for another title in the Premier League this season, they could also follow up five years of chart-topping performances under Klopp.

As pointed out by Reddit user EuropeanGuy12, the Reds have finished top of the FA’s discipline table for the Premier League in each of Klopp’s five full seasons with the club so far.

From 16/17 onwards we have been on the top of discipline table every year in terms of cards received. Though this season ain’t over yet, we could well be on top again. from LiverpoolFC

The discipline table is determined by the amount of yellow and red cards shown over the course of a campaign, with the club picking up the fewest ‘points’ leading the way.

Klopp’s side finished above Swansea in both 2016/17 and 2017/18, with Man City and Leicester second in the next two seasons respectively.

Ridiculously, Burnley were second in last season’s discipline table, with only the Clarets, Liverpool and Leicester avoiding a red card in any of their 38 games in 2020/21.

This time around, West Ham and Crystal Palace are currently above Liverpool in third, with the Reds having been shown nine yellow cards and no reds in their opening seven games.

Only two Liverpool players have been shown a straight red card under Klopp in the Premier League, with one of those coming in questionable circumstances. 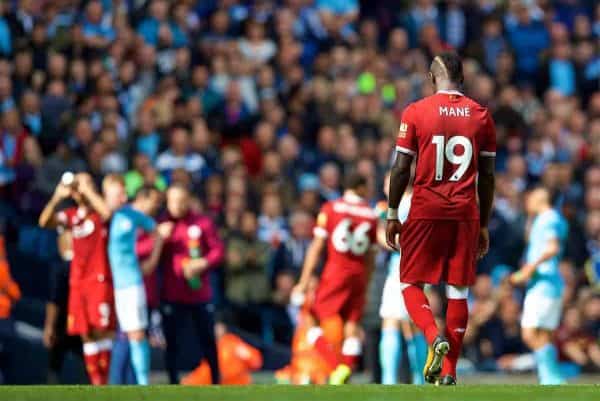 The first came for Sadio Mane in the 5-0 loss to Man City in 2017/18, with the manager claiming neither he nor Pep Guardiola believed it should have been a sending off after the forward struck Ederson in a challenge deemed dangerous due to a high boot.

Alisson was then sent off in the 2-1 victory over Brighton in 2019/20, but this time the Brazilian was rightfully dismissed after bizarrely handling the ball outside of the box.

James Milner (vs. Crystal Palace) and Jordan Henderson (vs. Watford) have also been given their marching orders for two yellow-card offences during Klopp’s reign, both coming in 2018/19.

There is little merit to topping the discipline chart now, with UEFA terminating their Fair Play initiative at the end of the 2014/15 campaign, having previously awarded the best-behaved associations with three places in the first qualifying round for the Europa League.

Liverpool are the only side in the history of the Premier League to top the discipline table in five consecutive seasons, with no other club doing so more than twice in a row.