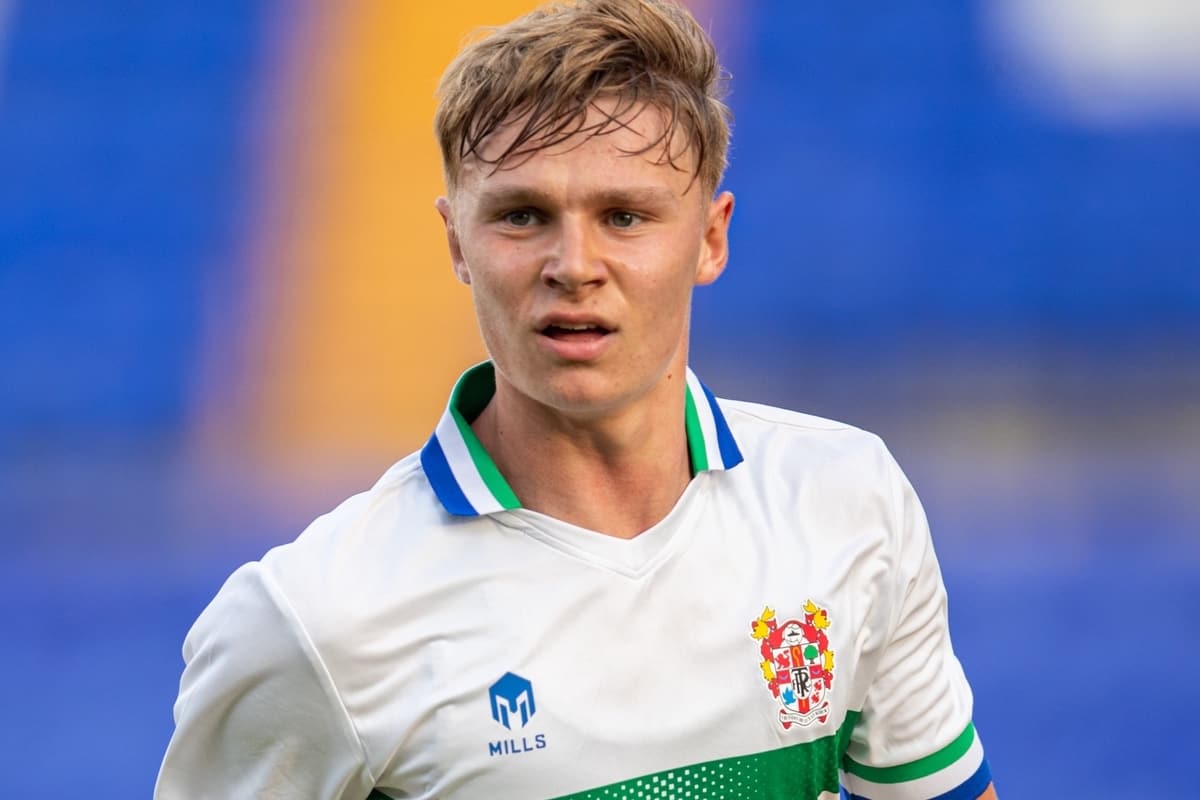 Though loan club Tranmere were playing Carlisle in a League Two clash 120 miles away, Paul Glatzel instead turned out for the Liverpool under-23s on Saturday.

Glatzel joined Tranmere on a season-long loan in July, making his first foray into senior football after a difficult spell out with injuries.

The 20-year-old took up a regular role under Micky Mellon early on, but that has rapidly decreased since the end of August, and he has not featured in any of the last seven league games for Rovers.

His only starts since the 1-0 defeat to Scunthorpe on August 28 have come in the EFL Trophy, one being against Leeds under-21s and the other against fellow League Two outfit Salford City.

It is clearly a difficult time for Glatzel, and this was hammered home as he was left out of the matchday squad for the third consecutive game on Saturday.

Instead of joining his Tranmere team-mates for the trip to Carlisle, Glatzel started in a strong Liverpool U23s to play Arsenal at Anfield in .

Glatzel lined up alongside the likes of Conor Bradley, Owen Beck, Tyler Morton, Mateusz Musialowski and James Balagizi, with 16-year-old Kaide Gordon missing from the squad.

It remains to be seen whether this will pave the way for his deal with Tranmere to be terminated, though that seems a logical development given his lack of minutes.

This would not be the first time Liverpool have ended a loan agreement prematurely, with centre-back Morgan Boyes leaving Fleetwood Town midway through last term having only made four appearances.

Adam Lewis was also recalled from Amiens that transfer window, with Liam Millar’s time at Kilmarnock brought to an early end a year previous and Ovie Ejaria, Ben Woodburn, Taiwo Awoniyi and Allan Rodrigues all saw loans terminated in 2018/19.