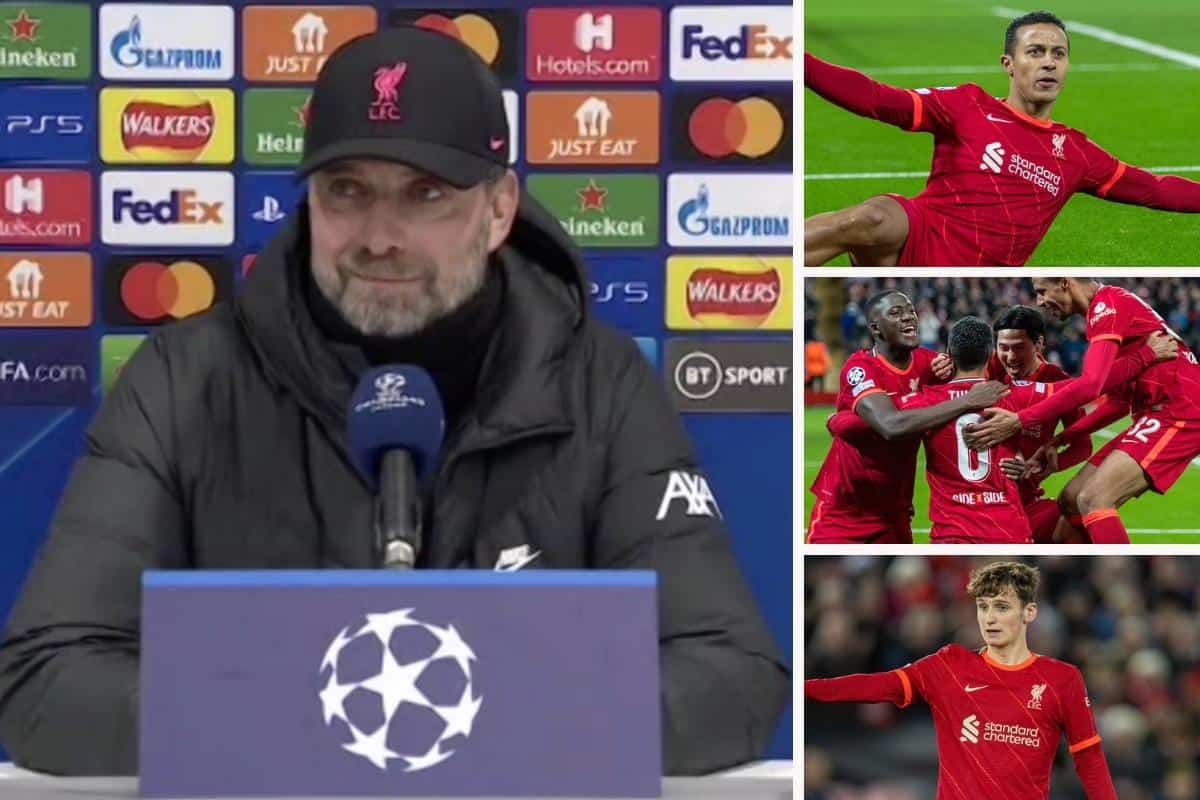 Jurgen Klopp faced a bizarre accusation from one journalist and relished one overriding positive after Liverpool’s 2-0 victory over Porto in the Champions League.

“Whoever sees Thiago in training knows he has the technique to do it,” Klopp reacted.

“But even with this technique it doesn’t happen constantly that he can fire such a thunderball!”

Even though Thiago insisted in his BT Sport interview that he had scored a better goal in his career, it is certainly hard to believe given the quality of the strike.

Liverpool needed a moment like that, the manager admitted.

Klopp clash with an African journalist 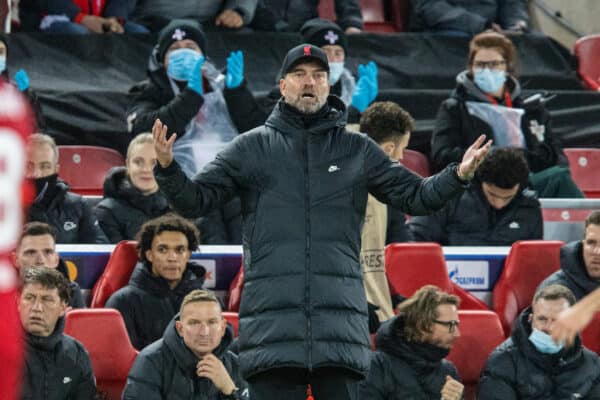 This was a strange one.

Ahead of the game, Klopp ironically described the Africa Cup of Nations as a “little tournament,” with it abundantly clear he did not mean it literally.

Unfortunately, that was lost in translation among certain journalists, with one attempting to take the manager to task and demand an apology to Africa the continent.

Klopp was then forced to explain: “It’s ironic. There’s still a tournament, a big one, we lose our best players.”

It was a ridiculous situation, particularly as Klopp pointed out that he himself was not a native English speaker either. 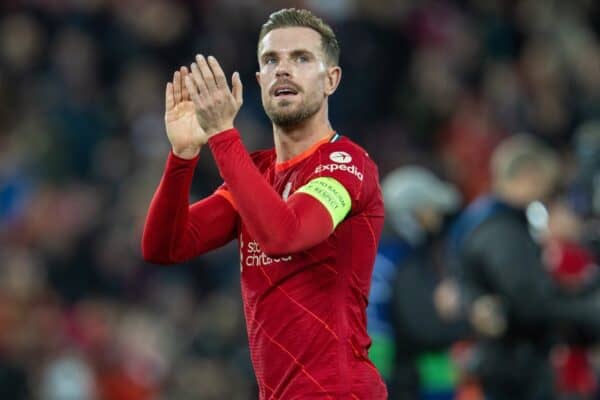 On to more positive things, with Klopp revealing that no new injuries emerged despite a number of key players starting at Anfield.

Joel Matip came through his 14th full 90 minutes of the campaign, while Alex Oxlade-Chamberlain played 82 minutes on his fourth consecutive start and Mohamed Salah and Sadio Mane both made it out unscathed.

Furthermore, the likes of Andy Robertson, James Milner and Jordan Henderson were able to pick up minutes off the bench, while Virgil van Dijk and Trent Alexander-Arnold were rested entirely.