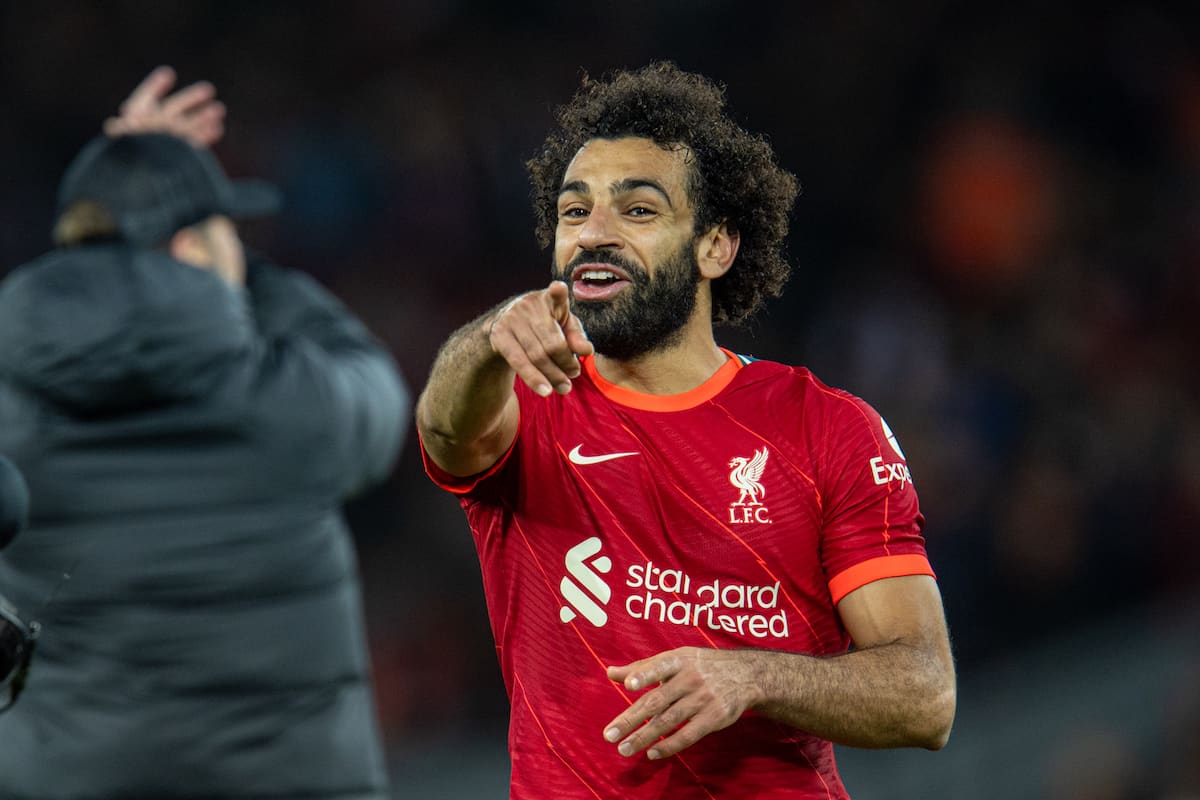 There were plenty of notable numbers to arise from Liverpool’s 4-0 victory, with milestones mixed in with some brilliant in-game statistics.

Jurgen Klopp couldn’t have asked for a better way to get his team back on the winner’s board with a clean sheet coming alongside four unanswered goals.

That each of Liverpool’s four forwards on the night found the net and Tyler Morton was handed his Premier League debut added to the occasion and made the three points all the sweeter.

It was a needed result as the season turns into its most hectic period and here are some impressive numbers that emerged from the victory.

The victory was the fifth home Premier League win against Arsenal in succession, and in that time at least three goals were scored in each of those games.

Jota has now scored in a third successive league game against Arsenal, becoming only the fourth Red in the Premier League era to do so, following Robbie Fowler (1995), Roberto Firmino and Sadio Mane (both 2017).

Trent Alexander-Arnold has now hit the 50 assist milestone for Liverpool, thanks to his double against the Gunners (he now has five vs. Arsenal, the most of any other team he has faced).

Adding to that, since the 2018/19 season, Alexander-Arnold has a total of 38 Premier League assists, four more than any other player in that time! 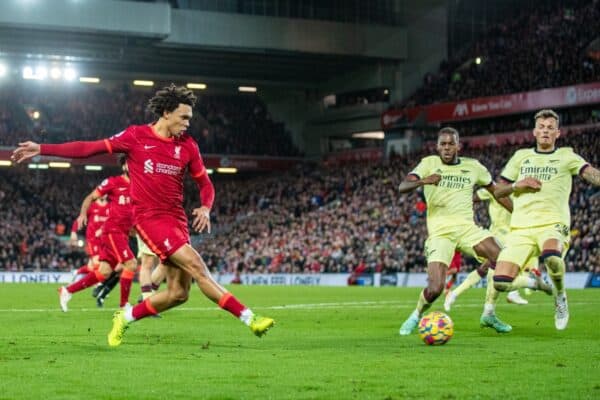 Sadio Mane and Mohamed Salah combined for the 20th time for a goal in the Premier League with the third on the night, only Steve McManaman and Robbie Fowler (24) have more for Liverpool.

Liverpool limited Arsenal to just five touches in their penalty area, the Reds, on the other hand, had 16 shots inside the box!

Salah has now either scored or provided an assist in 11 of his 12 Premier League games so far. 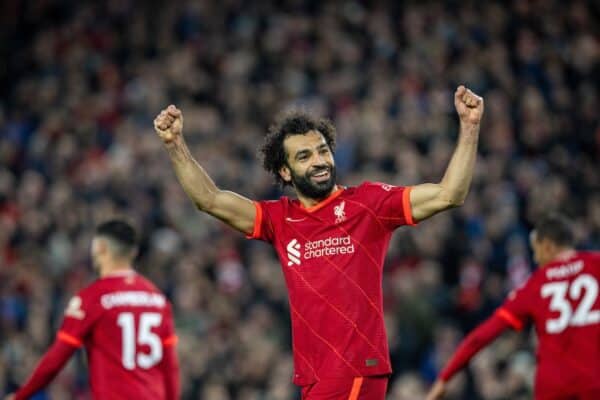 Takumi Minamino‘s goal was the 14th scored by a Liverpool substitute within a minute of coming on, as per club statistician Ged Rea, the ninth in the Premier League.

The Reds have now scored 2+ goals in their last 15 games across all competitions. Free-scoring is an understatement with the final tally at 47 in that time.