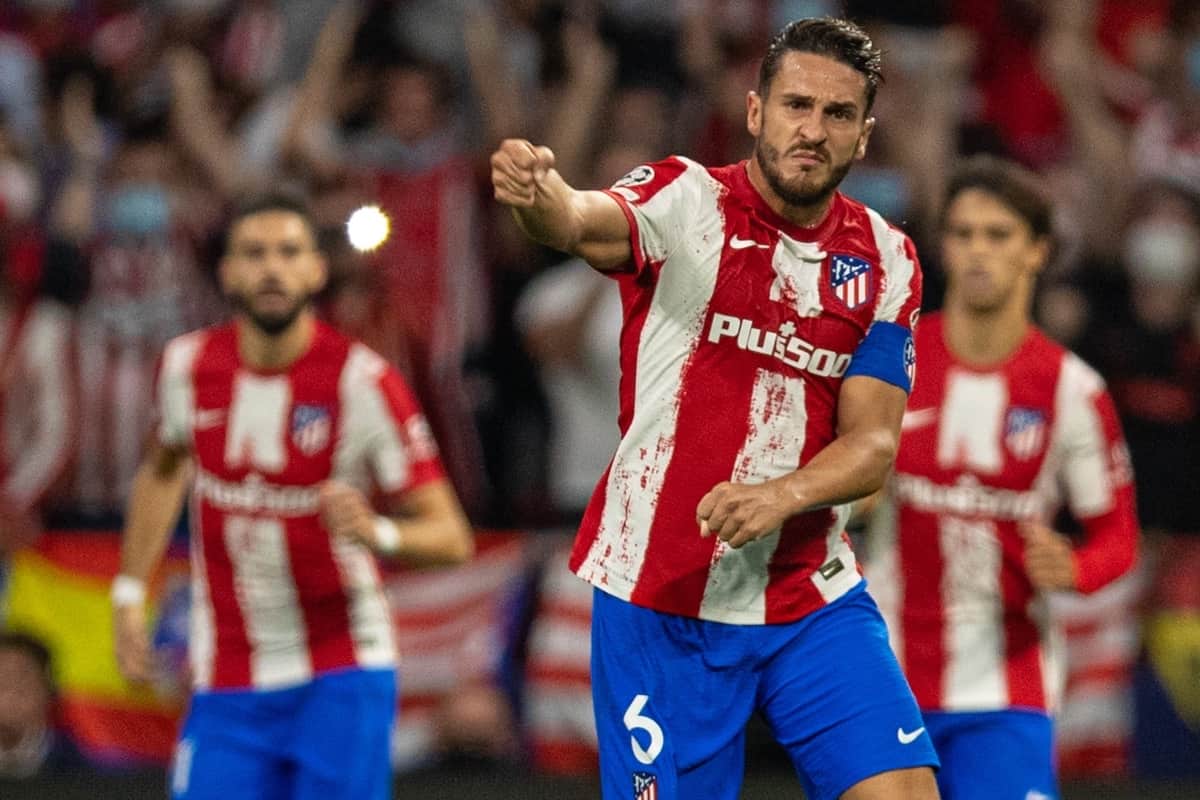 Atletico Madrid moved to fourth in LaLiga after a 3-0 victory over Real Betis on Sunday that could serve as the perfect warmup to this week’s trip to Liverpool.

Atletico are the Reds’ next opponents in the Champions League, with victory for Jurgen Klopp‘s side enough to secure a place in the last 16 after four games.

It would be an impressive feat given the calibre of opposition, but the weekend’s 2-2 draw with Brighton provided a warning for Liverpool that they cannot let their standards slip.

That is particularly the case against the Spanish champions, who have not been in outstanding form in LaLiga so far, but earned a big boost with victory over Betis.

Luis Suarez led the line in both games, with the former Liverpool striker expected to start up front at Anfield on Wednesday night.

Simeone watched from the stands having received a red card in the stalemate at Levante, with Yannick Carrasco opening the scoring early on with an unstoppable left-footed effort.

Suarez drew a save from Claudio Bravo after Antoine Griezmann’s brilliant reverse ball, with the resulting corner seeing Betis defender German Pezzella bizarrely head into his own net.

Joao Felix then wrapped up the win from the bench as he raced onto Carrasco’s through pass to fire home and secure a 3-0 scoreline for Atletico.

The victory saw Atletico leapfrog Betis in the table, with Simeone’s side fourth and their opponents now fifth, the latter having played a game more. 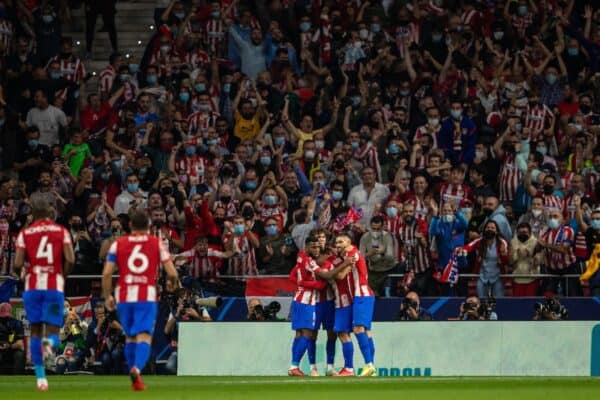 Former Liverpool target Nabil Fekir watched on as an unused substitute for Betis, while Simeone was able to bring De Paul, Carrasco, Correa and Suarez off during the game, likely with an eye on starts against Liverpool.

Since the loss to Liverpool last month, Atletico have drawn two and won one of their three games, as they continue to find their feet in a difficult start to the campaign.

Seven of their 10 victories in all competitions this term have come away from home, while last time at Anfield they sealed a 3-2 victory that knocked the Reds out of the last 16.