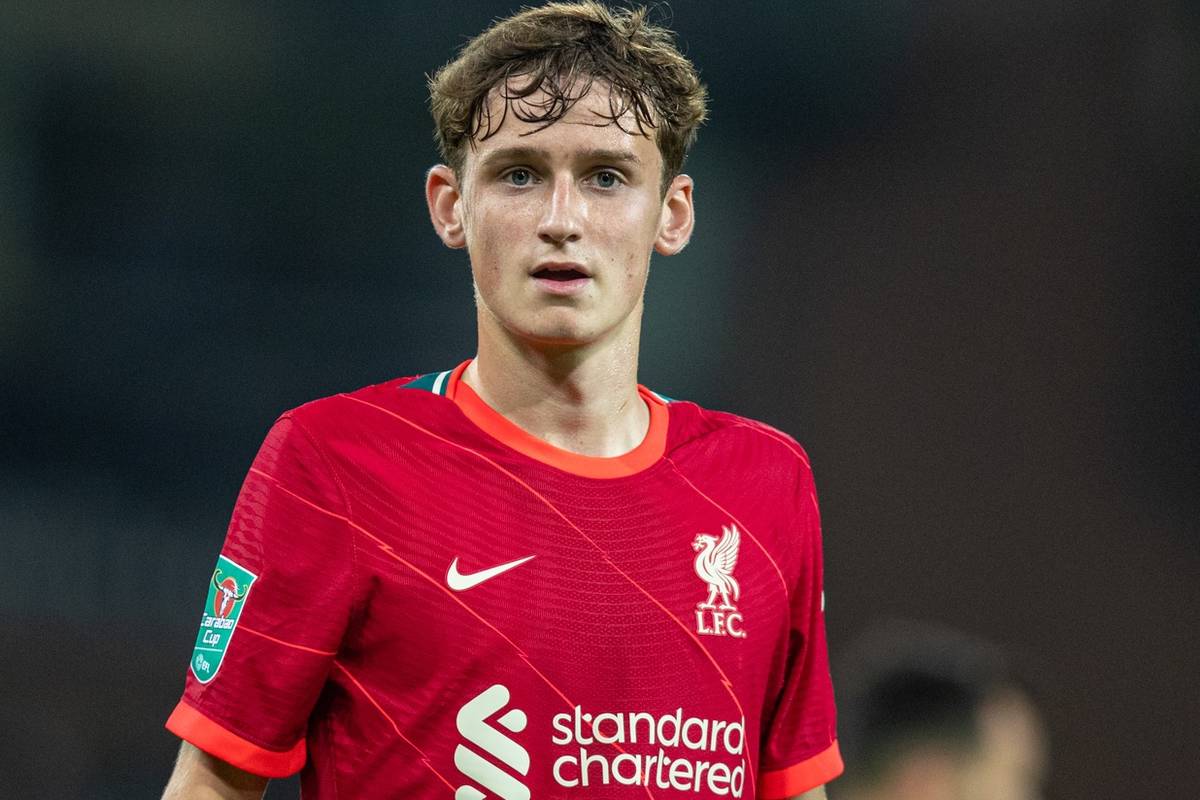 Jurgen Klopp has made four changes to his Liverpool lineup for tonight’s Champions League clash with Porto, with their place as winners of Group B already sealed.

Beyond a large amount of prize money, there is little for the Reds to play for at Anfield tonight, but Klopp has avoided wholesale rotation.

Instead, the manager has set out a strong side while still making a number of changes, with momentum to keep up ahead of Saturday’s visit of Southampton in the Premier League.

Alisson keeps his place in goal, while in defence, Neco Williams, Ibrahima Konate, Joel Matip and Kostas Tsimikas take their spots, with Andy Robertson not yet fit enough to start.

Robertson, James Milner and Jordan Henderson are among those on the substitutes’ bench. 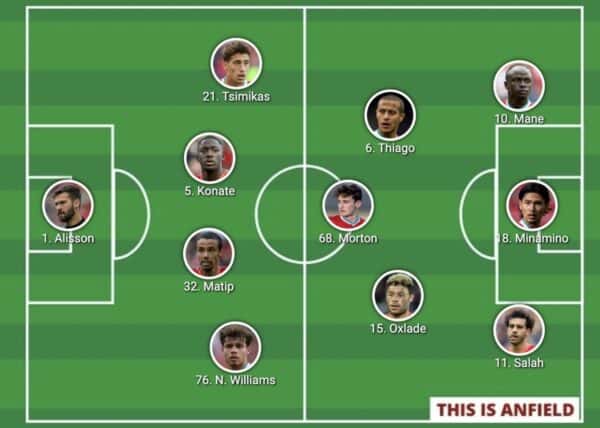