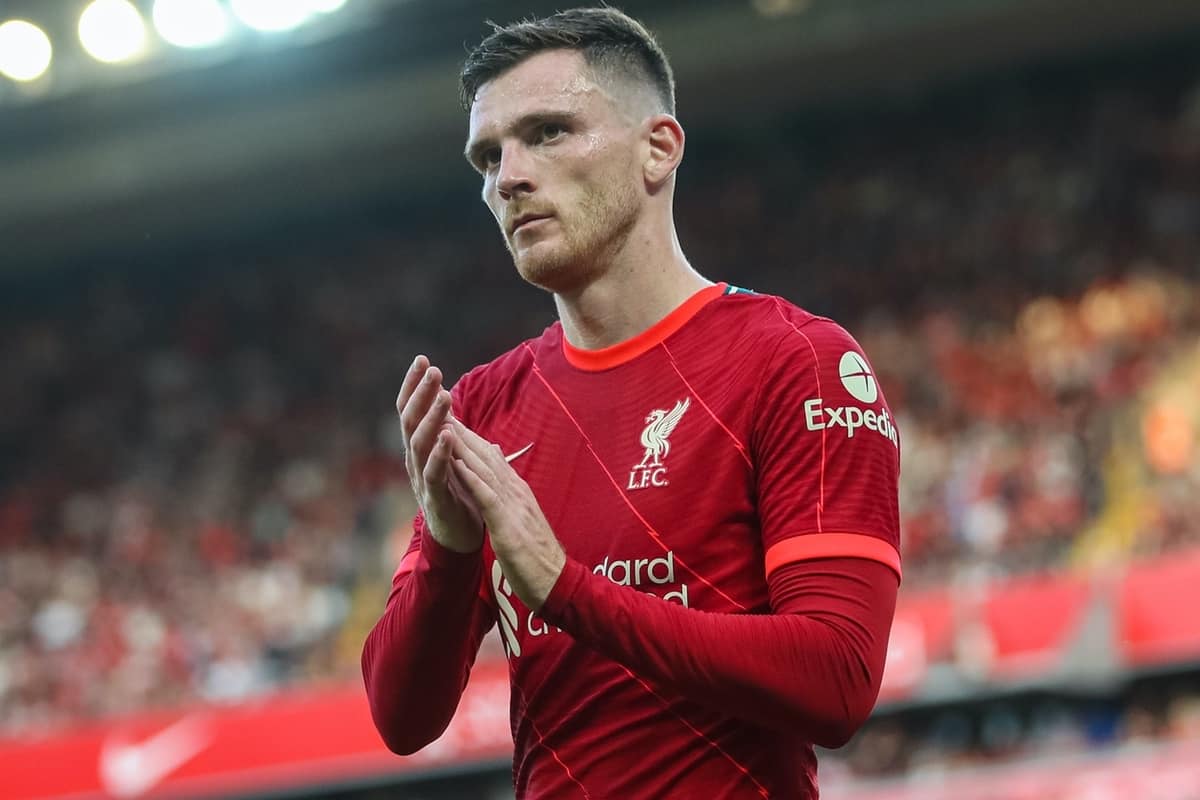 Jurgen Klopp has made six changes to his side for today’s visit of Southampton, with Liverpool’s midfield options finally improving after a rough spell with injuries.

The Reds have been blighted by injuries in the middle of the park throughout the campaign so far, and a number of those players remain sidelined.

But as the festive period approaches, Klopp has welcomed a host of players back into the fold, with a strong lineup taking to the field this afternoon.

In midfield, Fabinho is back in the side at the expense of youngster Tyler Morton, with Jordan Henderson and Thiago joining him.

Roberto Firmino is still out, meaning Diogo Jota replaces Takumi Minamino up front, flanked by the pair of Mohamed Salah and Sadio Mane.

Salah has scored seven goals in his eight league games against Southampton, with only Robbie Fowler (eight in 12) netting more against the Saints in the Premier League era. 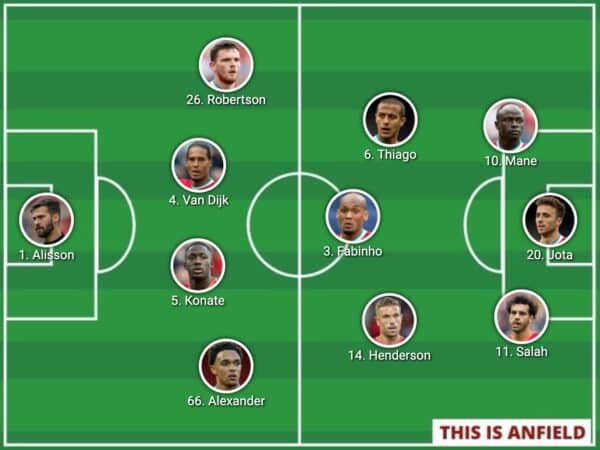