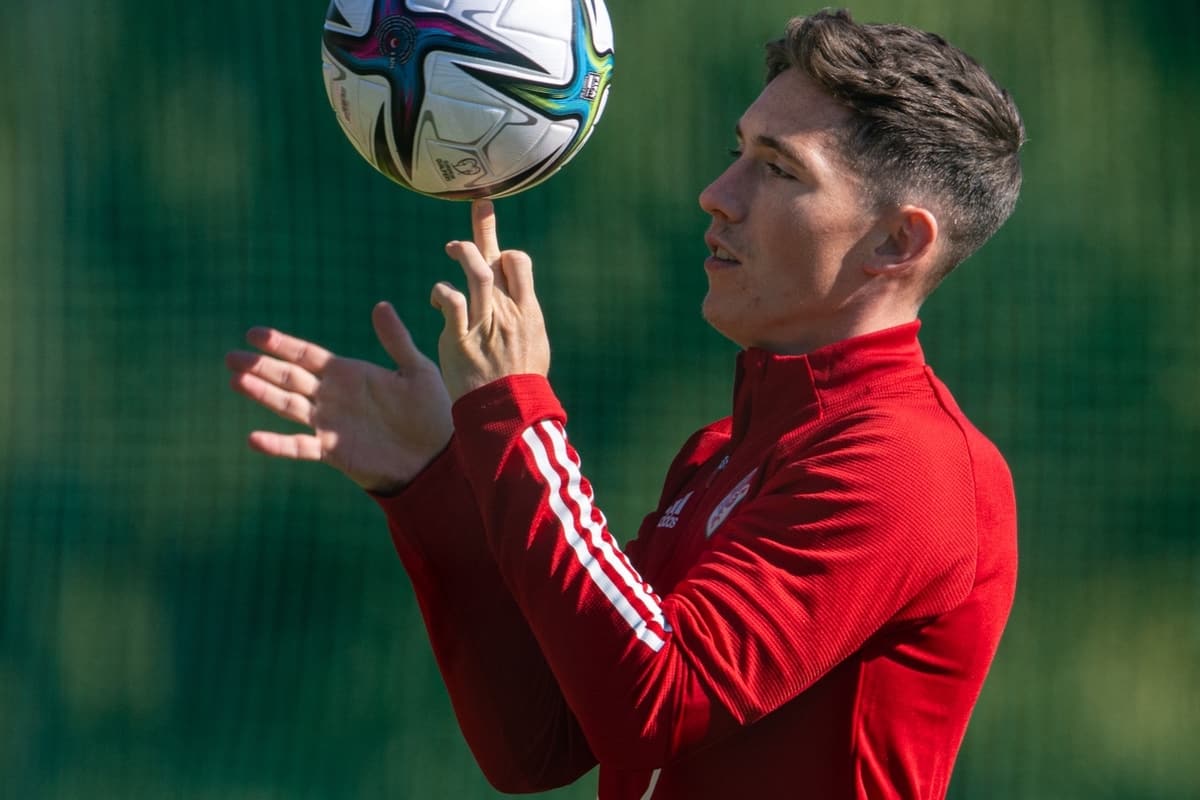 It came with a heavy heart as Harry Wilson left Liverpool after 16 years in July, but the midfielder’s choice has been vindicated with incredible form at Fulham.

The decision was amicable and unanimous, with Wilson unable to break into Jurgen Klopp‘s first-team plans and too good to simply head out on loan again.

After spells with Hull, Derby, Bournemouth and Cardiff, the 24-year-old opted to join Fulham on a permanent deal, with the two clubs agreeing a delayed payment structure on their £12 million package.

Those first instalments will be paid to Liverpool in 2022, and with Fulham currently top of the Championship and nine points clear of third-placed West Brom, they should be happy with that arrangement.

Key to their excellent form so far – which has brought 13 wins, two draws and just three losses from 18 games – has been the end product of Wilson in the No. 8 shirt.

The weekend’s 4-1 win over Barnsley saw the Welshman score one and assist another, to bring his tally for the season so far to six goals and seven assists in 15 appearances.

Wilson is averaging a goal or assist every 99 minutes in the second tier, with only four players, including team-mate Aleksandar Mitrovic (26) and former Liverpool striker Dominic Solanke (15), directly contributing to more than his combined 13.

In his last six games, Wilson has scored three times and assisted four, starting every game in which he has been available and completing the full 90 minutes on 10 occasions – including in each of the last six outings.

There will be a sense of pride from the academy coaches at Kirkby, along with Klopp himself, as Wilson finds his feet as a key player at his new permanent club.

It could pay off in the future, too, with Liverpool agreeing a 15 percent sell-on clause with Fulham that would see them bank some of the profits if he was to be sold in the future.

Under those terms, it is likely that the club would receive 15 percent of any fees above that £12 million agreed with the Cottagers; for example, £1.2 million if he were to move for £20 million.

That is all conjecture at this stage, and more likely is that Wilson could finally be given a chance to prove himself as a permanent fixture of a Premier League if Fulham achieve promotion as expected.

If they do make it back to the top flight, there is a strong chance the playmaker has had a big influence between now and May.