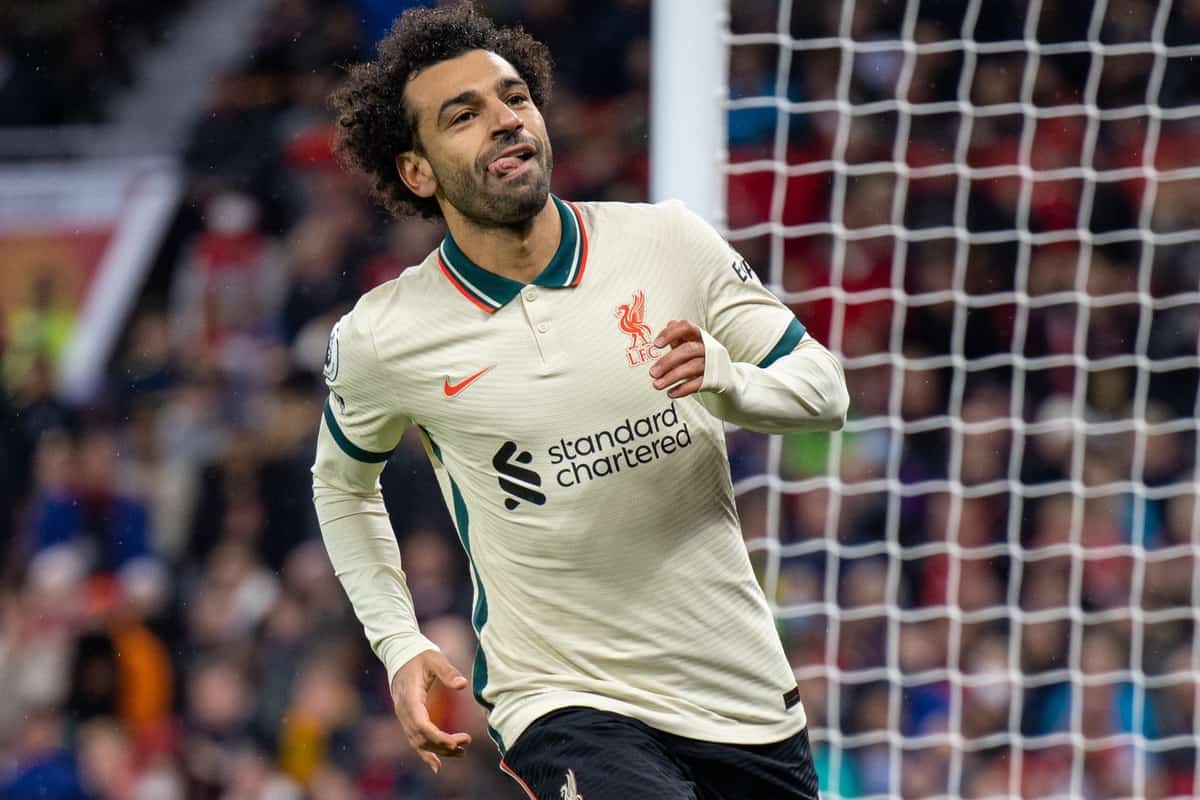 He’s widely regarded as the best player in the world at the moment, but Mo Salah was laughably named in seventh place in the Ballon d’Or results on Monday night.

Let’s be honest, the Ballon d’Or isn’t exactly the most genuine of awards, but somehow it is regarded as a prestigious one, voted for by journalists, national team coaches and captains.

Salah finished fifth in 2019, sixth in 2018, while last year’s Ballon d’Or was cancelled amidst the pandemic.

Those 2019 awards saw three Liverpool players in the top five, with Van Dijk second, Sadio Mane fourth and Salah in fifth. Alisson was in seventh, with Roberto Firmino, Trent Alexander-Arnold and Gini Wijnaldum all inside the top 30.

The last Liverpool player to win the award was Michael Owen in 2001. Steven Gerrard finished third in 2005.