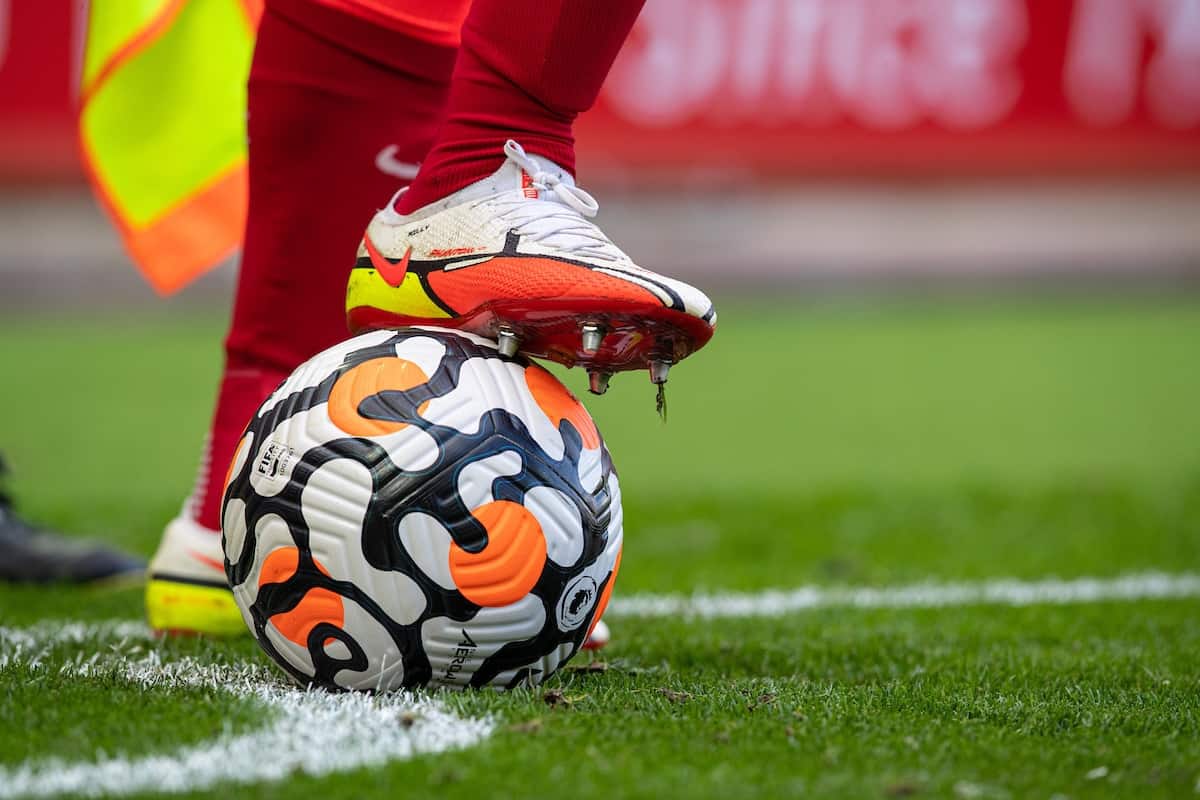 The Premier League have confirmed their start and end dates for the 2022/23 season, including a World Cup break which leaves players just eight days to recover.

With the 2022 World Cup to take place in Qatar, FIFA have organised for the tournament to be held in the winter to avoid problems with the hot climate.

That has led to scheduling problems for domestic leagues across the world, with the Premier League forced to arrange their fixtures with a mid-season break.

It won’t be a break for most players, of course, as they will be required to play a major international tournament in the middle of the campaign that will see many compete on four fronts for their clubs.

For Liverpool, the ambition will be for silverware in the Premier League and Champions League, while the FA Cup and League Cup will provide another platform for Jurgen Klopp‘s squad.

Those across the English top flight can now begin planning for the next season, with the Premier League confirming their dates for the 2022/23 campaign.

With national teams convening for the World Cup on November 14, 2022, the final round of Premier League games before the break will take place on November 12/13, with the tournament then kicking off on November 21.

The World Cup final will be held on December 18, with the Premier League then resuming on Boxing Day.

As a result, players involved in the final and the third-placed playoff will only be given a six-day break before they are due to be back in action for their clubs.

It is a ridiculous situation that will likely require bigger squads, with clubs desperate to avoid injury in a campaign demanding even more of players.