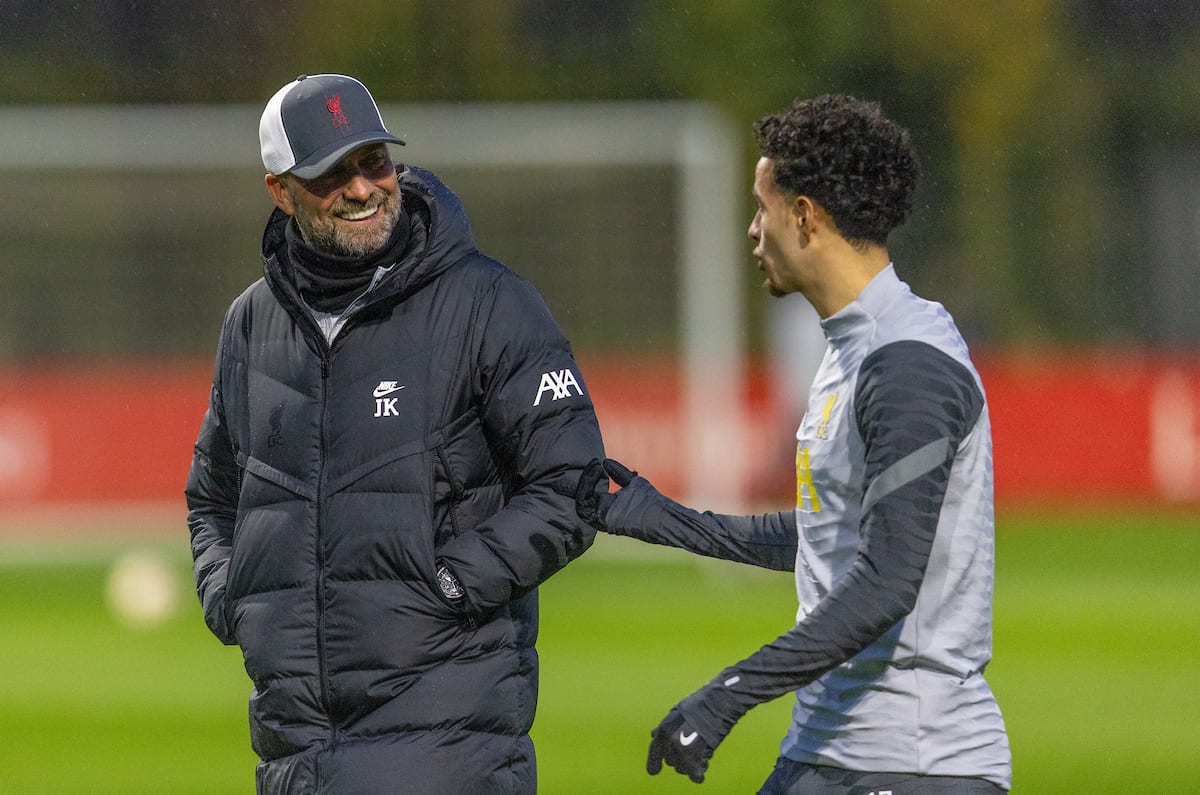 Liverpool returned to training at Kirkby on Tuesday, with Jurgen Klopp‘s options again boosted ahead of the visit of Newcastle as Curtis Jones and Diogo Jota are back.

The Reds are swiftly back in action on Thursday night as they host relegation candidates Newcastle, who have won just once in four games since the arrival of Eddie Howe.

It is a slow build for Howe at St James’ Park, with additions expected in a big-money January transfer window, including a potential deal for Liverpool centre-back Nat Phillips.

Phillips was one of four first-team players missing as Klopp led his squad through a session under the lights on Tuesday, with Divock Origi also out along with Harvey Elliott and Adrian.

There were hopes that Origi, who missed Saturday’s 1-0 win over Aston Villa with a sore knee, would be back fit for this clash, but it appears as though he will skip another game.

However, Klopp’s midfield and attacking options are boosted as Jones finally returned from an eye injury that kept him out for six weeks, while Jota was back following a knock.

The pair took part in a high-intensity session that included rondos, finishing drills and small-sided games, with Loris Karius and Caoimhin Kelleher both impressing between the sticks. 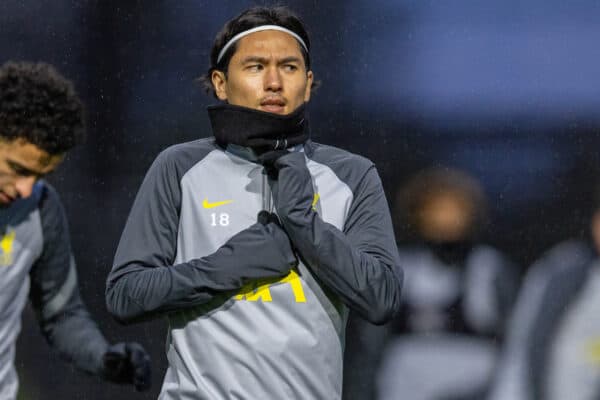 The likes of Joe Gomez, Takumi Minamino, Kostas Tsimikas and Ibrahima Konate are all in reserve during a busy run, with Klopp considering changes against the Magpies.

Liverpool play Newcastle and Tottenham in the space of four days, and given their contrasting places in the Premier League table, it seems feasible that the manager would save some of his big-hitters for the trip to north London.

Joel Matip could one of those rested, with there also the option to rotate in midfield with Naby Keita and James Milner available, while Roberto Firmino may come back into the attack. 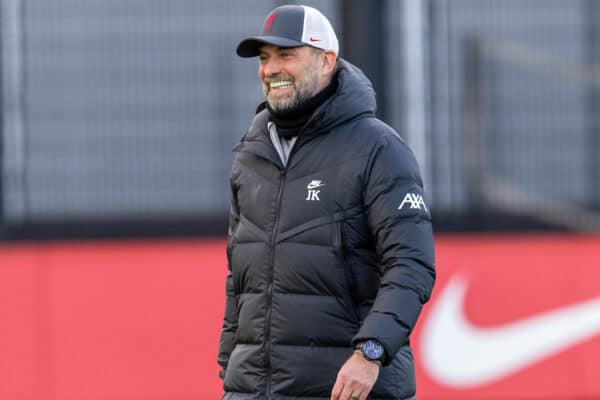