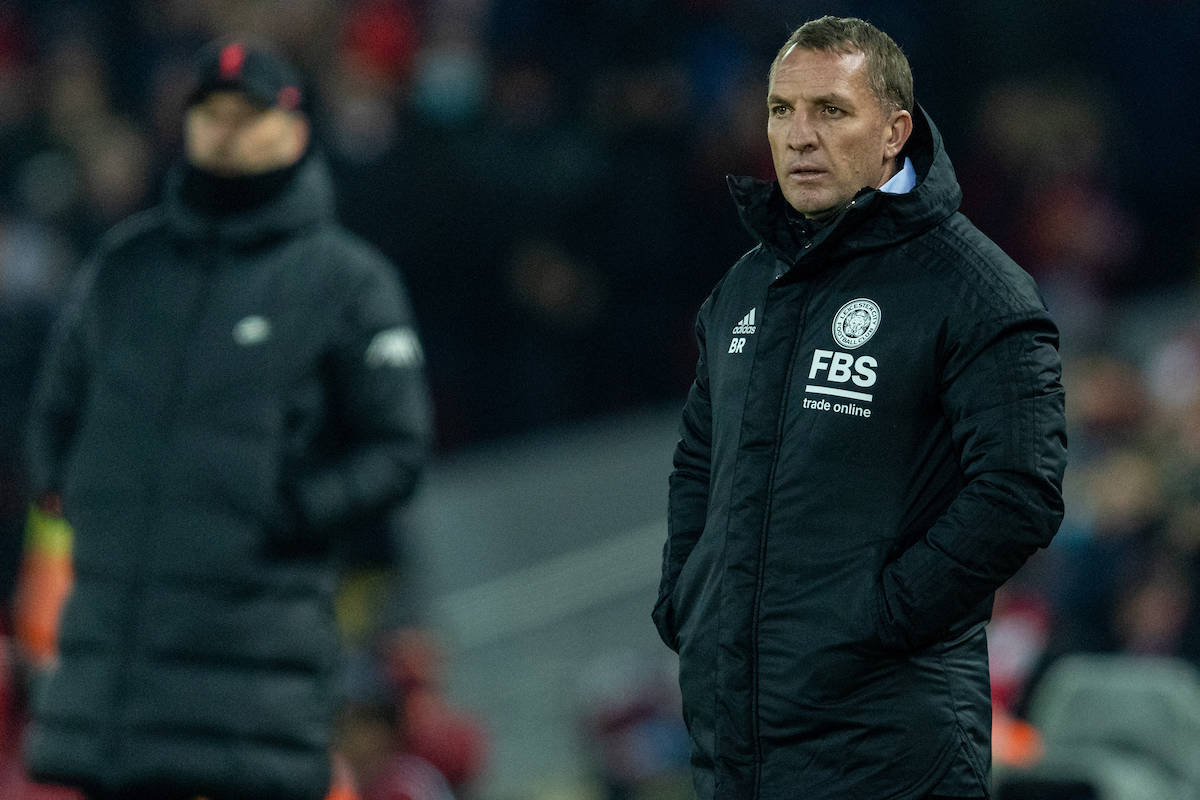 Brendan Rodgers claims it is ridiculous that Leicester will return to action little more than 48 hours after their extraordinary Boxing Day defeat at Manchester City.

Rodgers’ injury-hit Foxes host second-placed Liverpool in the Premier League on Tuesday, just two days after a breathless 6-3 loss to the leaders at the Etihad Stadium.

It is a daunting assignment and Rodgers, echoing the concerns of a number of top-flight managers over the Christmas programme, says the close proximity of the two games is wrong.

“It’s a ridiculous schedule, we all know that,” said the Leicester boss.

“Players aren’t fully recovered for 72 hours after a game, so for us to be playing on a Tuesday against Liverpool is ridiculous.

“It’s a very quick turnaround. To play Man City and Liverpool in quick succession over this period is a big challenge, especially with the squads that they have.

“However, we have to play the game. We’ll do what we’ve done in this period. We will fight, keep working and we’ll do our very best, and that’s what we’re prepared to do on Tuesday.” 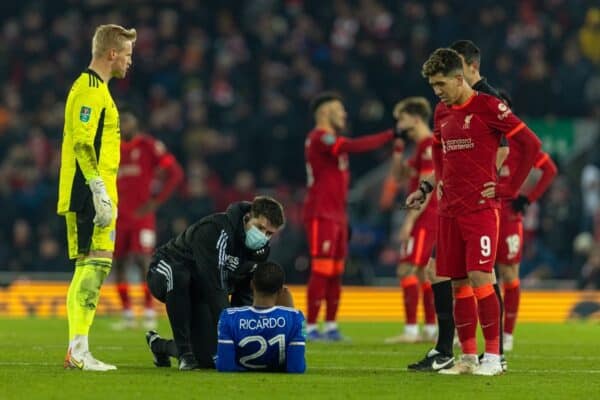 To compound matters for Rodgers, Leicester are without a host of players for the clash with his former club.

Ryan Bertrand became their latest casualty when he twisted his knee in the warmup at the Etihad Stadium.

That came after Ricardo Pereira was ruled out for up to eight weeks with a fractured fibula following last week’s Carabao Cup loss at Liverpool.

Caglar Soyuncu and Patson Daka face three-week layoffs with hamstring injuries while Jamie Vardy and Wilfred Ndidi were not risked off the bench on Boxing Day, also due to hamstring problems.

“It was too big a risk,” said Rodgers of Vardy and Ndidi. “We had to put them on the bench but knew we weren’t really going to be able to use them.

“They were suffering with tightness and to put them into the game would have been really tough. Hopefully they’ll be fine and recovered for Tuesday’s game.” 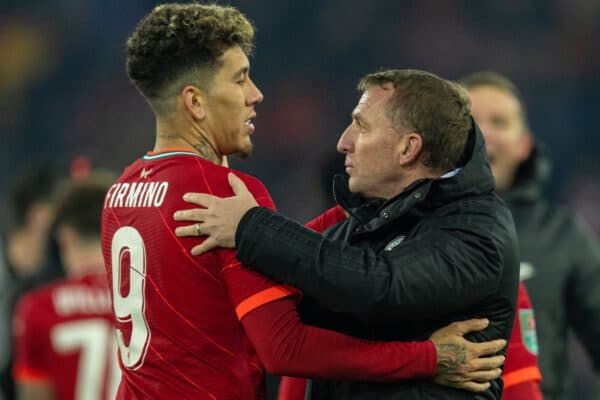 Liverpool will go into the game relatively fresh after their Boxing Day match against Leeds was postponed due to a coronavirus outbreak at the Yorkshire club.

Rodgers said: “In this period clearly it is a big advantage and it is just coincidence this was probably one of the first weeks Man City have had off, so they were fresh and ready [for Boxing Day].

“Liverpool haven’t played since our cup game, so they’ll be able to bring players back in.

“But that’s what we have to deal with. Some of the players will have to go again. It’s a huge challenge for us but it’s a challenge we’re up for. We keep fighting and we keep working.”