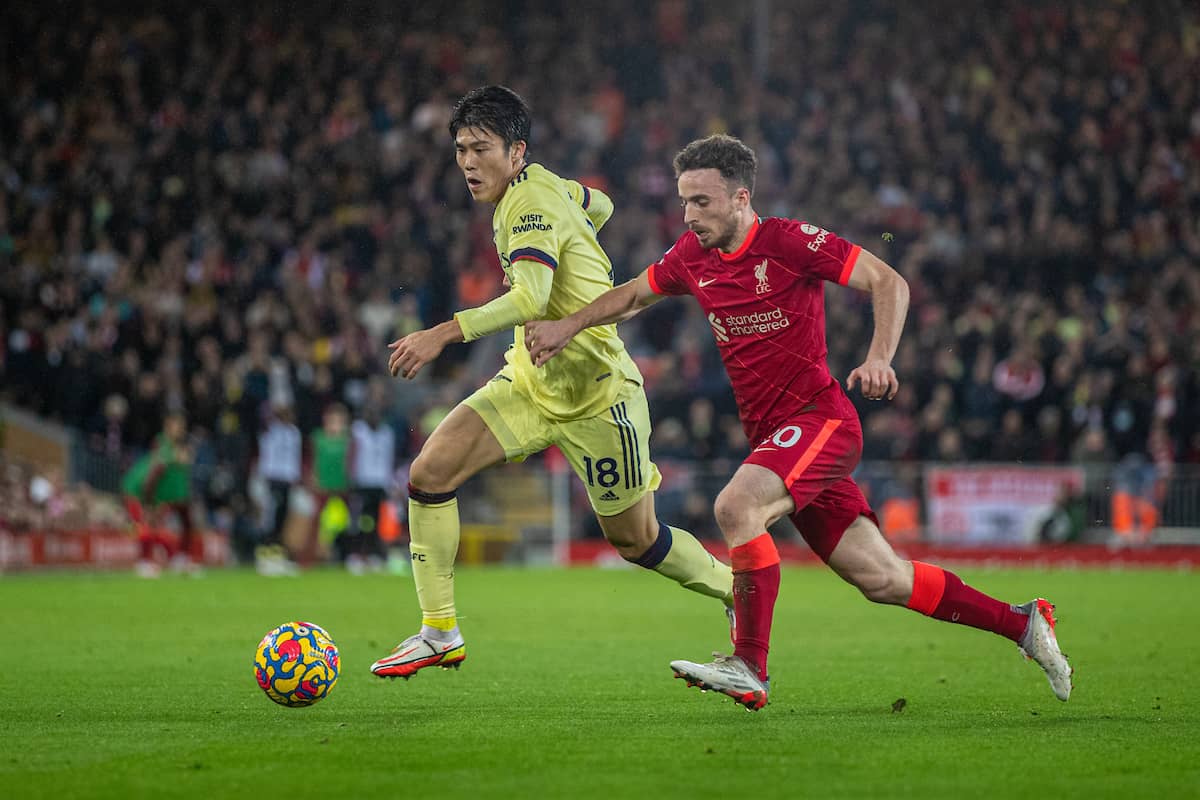 The dates for Liverpool’s League Cup semi-final ties against Arsenal have now been confirmed, making for a packed start to the month of January.

Jurgen Klopp‘s side qualified for the last four of the League Cup for the first time in four years with a thrilling comeback against Leicester at Anfield on Wednesday night.

The Reds were drawn against Arsenal in the final four, with Chelsea against Tottenham in the other semi-final.

The first leg will be at the Emirates on January 6, with the return leg at Anfield on January 13.

The idea of a one-off tie, something Klopp was an advocate for, has now been ruled out.

Both games take place during the Africa Cup of Nations, meaning there will be no Mo Salah, Sadio Mane or Naby Keita for the Reds.

And it makes for a very congested start to the New Year for Liverpool, who travel to Chelsea in the Premier League on January 2, and host Shrewsbury Town in the FA Cup on January 9 between the two ties.

It has also been confirmed that the clash with Brentford on January 15 has been pushed back to the following day, as the Reds would have been otherwise due to play twice in three days.

Meanwhile, the visit of Arsenal in the Premier League on February 26 has been postponed, due to one of those two clubs contesting the League Cup final on February 27. 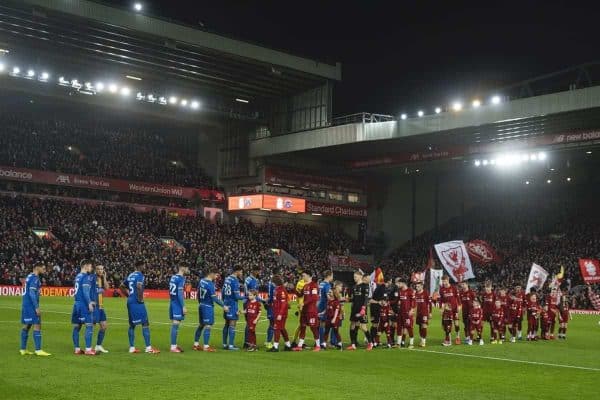