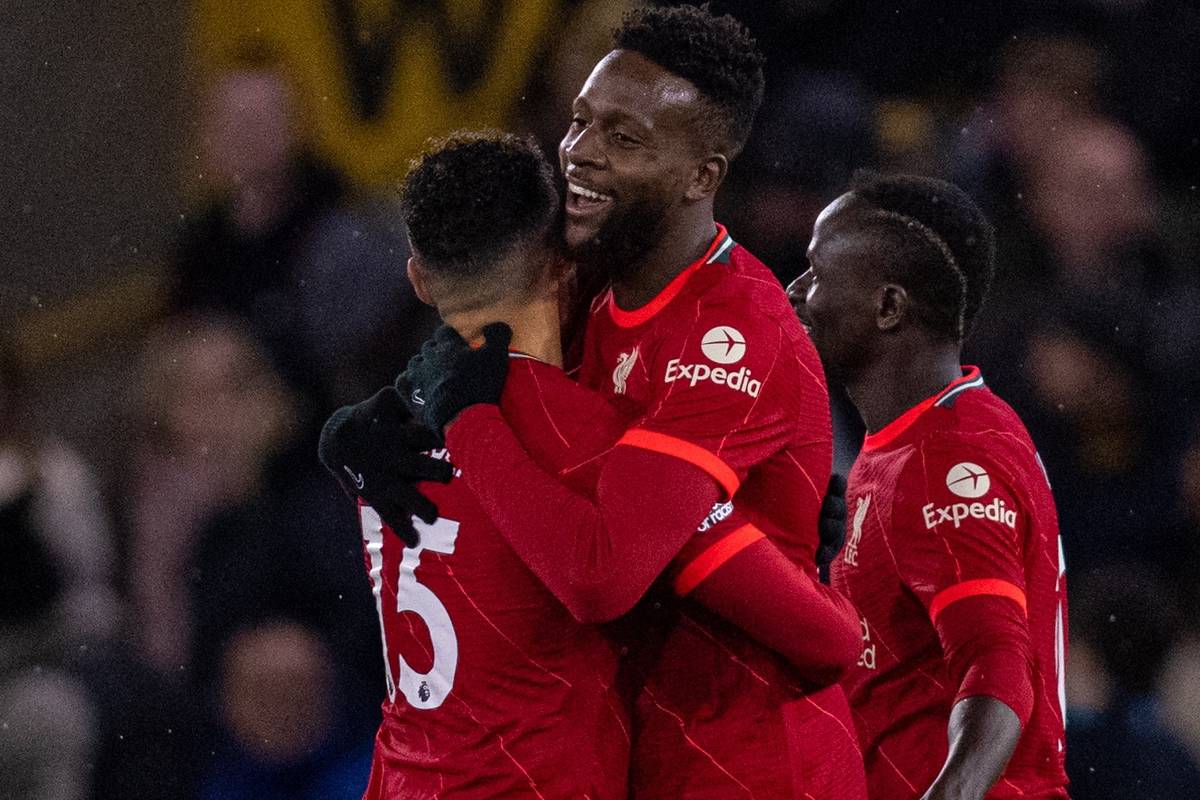 Liverpool manager Jurgen Klopp is more interested in a player’s current performance levels than the state of his contract.

In recent weeks the Reds boss has had to call on fringe players like Divock Origi, whose deal expires in the summer, and Alex Oxlade-Chamberlain, who has 18 months left.

While not considered regular starters, both have played important roles during a recent run of injuries and they have not let down their manager and he views that as the most important thing.

“It’s about how you play in the moment and then you are in the starting lineup – if your contract expires in two days, four months or five years it makes absolutely no difference,” he said.

“We don’t have to talk about the potential of these boys or whatever, it is about what makes sense for both sides in six or 18 months or whatever.

“But it is not important at all at the moment. It is not just about the two players you mention. We will not stay together forever. That is how it is.

“If someone wants to go somewhere else we have to find a solution for it.

“If we want to find somebody from another club we have to find a solution for it but it has nothing to do with now.”