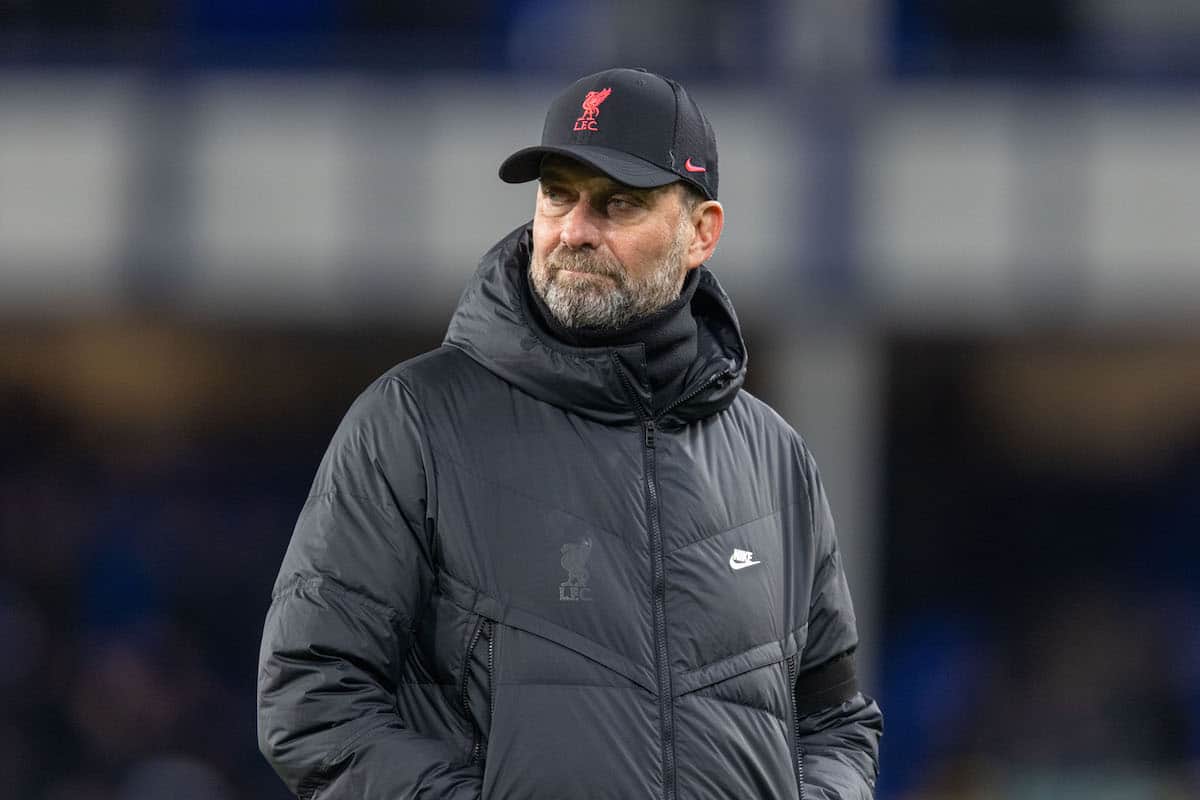 The Premier League has already had to postpone five of the weekend’s fixtures and while Jurgen Klopp has approached it all with transparency, others not doing the same makes it difficult.

The Reds revealed Virgil van Dijk, Fabinho and Curtis Jones received a positive test on Thursday and while the club are awaiting further confirmation, they have been forthright with their update.

For others, it has been a case of reporting the number of cases rather than the names and the absence of information had Klopp saying more “transparency would be really helpful.”

The manager did question if it is necessary but with Liverpool set to meet Tottenham on Sunday, they know little of what to expect or what could be on the horizon such is the lack of information.

“We have no information,” Klopp told reporters on Friday. “It’s not about our preparation for the Tottenham game, that’s difficult. For them, it’s difficult, I know that, to not play for two weeks and all of a sudden they have to play again.

“But with all the things we’re discussing and we don’t know, is there a solution? I don’t see it at the moment but more transparency would be really helpful.

“Is it necessary to know who or how many? Knowing nothing is quite strange.”

And on his reason for prioritising transparency, it’s a case of knowledge is power and it helps to stop the spread of misinformation that often runs rampant.

“I just don’t think we have anything to hide. Our first and most important concern is that the boys are healthy,” Klopp added. 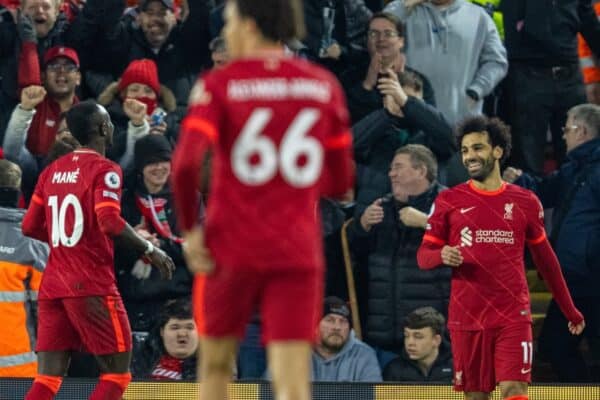 “I know it’s difficult because one is a pandemic and one is an individual injury but we have to find a way to get through all this and I think the exchange of information is pretty helpful.

“All the wrong information mislead a lot people, that’s the problem. So just say how it is and carry on from there.

“I know all the anti-vaxxers will say Jurgen Klopp said ‘they had the vaccine but now they have the virus’. But that’s what everyone said before, it does not stop it but it makes it rather more unlikely to get it.

“Unfortunately, they had the booster too late for the infection, if they are infected.

“Then we have games Sunday-Wednesday and we have games in the FA Cup, tell me if I’m wrong, but the opponent has no testing regime and the vaccine rate is really low, but we don’t get any information.

“It’s just football and we have to play against them.”