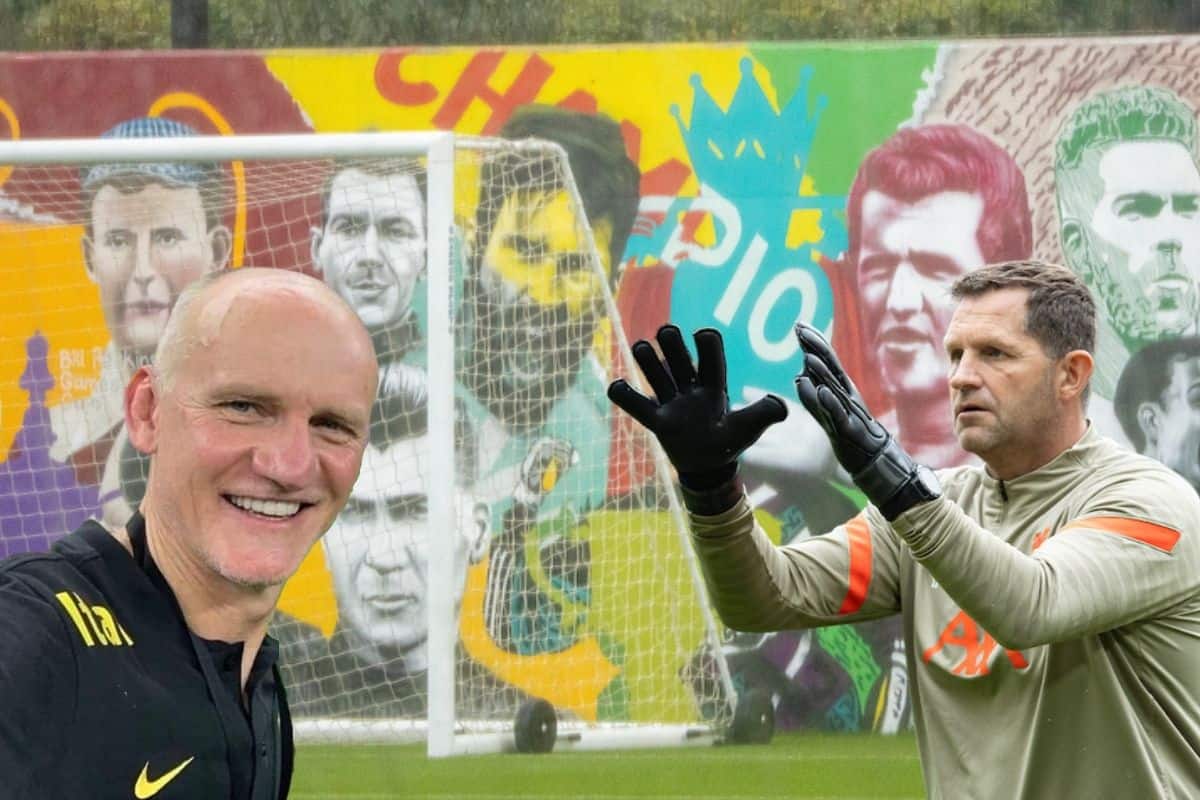 Jurgen Klopp has confirmed that John Achterberg has extended his contract at Liverpool until 2024 after praising the arrival of Brazilian legend Claudio Taffarel.

Liverpool’s goalkeeping ranks have been the focus of attention over the last couple of days following the announcement of the legendary Taffarel’s arrival.

The 55-year-old will continue his role with the Brazil national team alongside his work at Kirkby next to Achterberg and Jack Robinson.

It’s unusual for clubs to have three senior goalkeeping coaches and the arrival of Taffarel did cast doubt over the long-term future of Achterberg, which Klopp has now put to bed.

“John Achterberg has renewed his contract by the way, until 2024. He’s the head of the goalkeeping department,” Klopp told reporters. 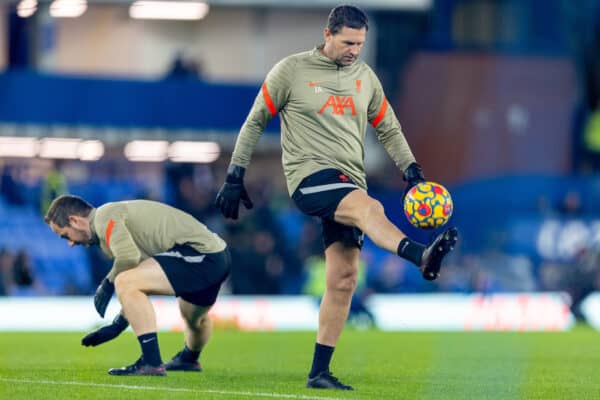 It’s part of Liverpool’s move to create a “proper goalkeeping school” and their own “philosophy,” and Klopp is excited to have Taffarel on board to help do just that.

“A really good guy! Quite a while already it was the idea. I saw all our extremely talented goalkeepers but I see them as all groups.

“We really think we have an outstanding bunch of players there. Starting, of course, with Ali then Caoimhin [Kelleher], Marcelo [Pitaluga], Harvey [Davies], Vitezslav [Jaros] was brilliant in Ireland.

“We have a lot of games so it means we are constantly on the road, hotels and so we wanted a real solution for these boys, not only these boys, and we want to create our own goalkeeping philosophy.

“For that we thought it makes sense to mix it up with a coach who was a world-class player, obviously, and works together with, at the moment, the best goalkeepers in the world.

“We spoke to Ali and he was quite pleased about that! It’s really good.”

But that was not the only good thing about his arrival, was it now Jurgen.

“He’s a brilliant guy and he’s older than me which is really important and I am no longer the oldest member of the coaching staff!”