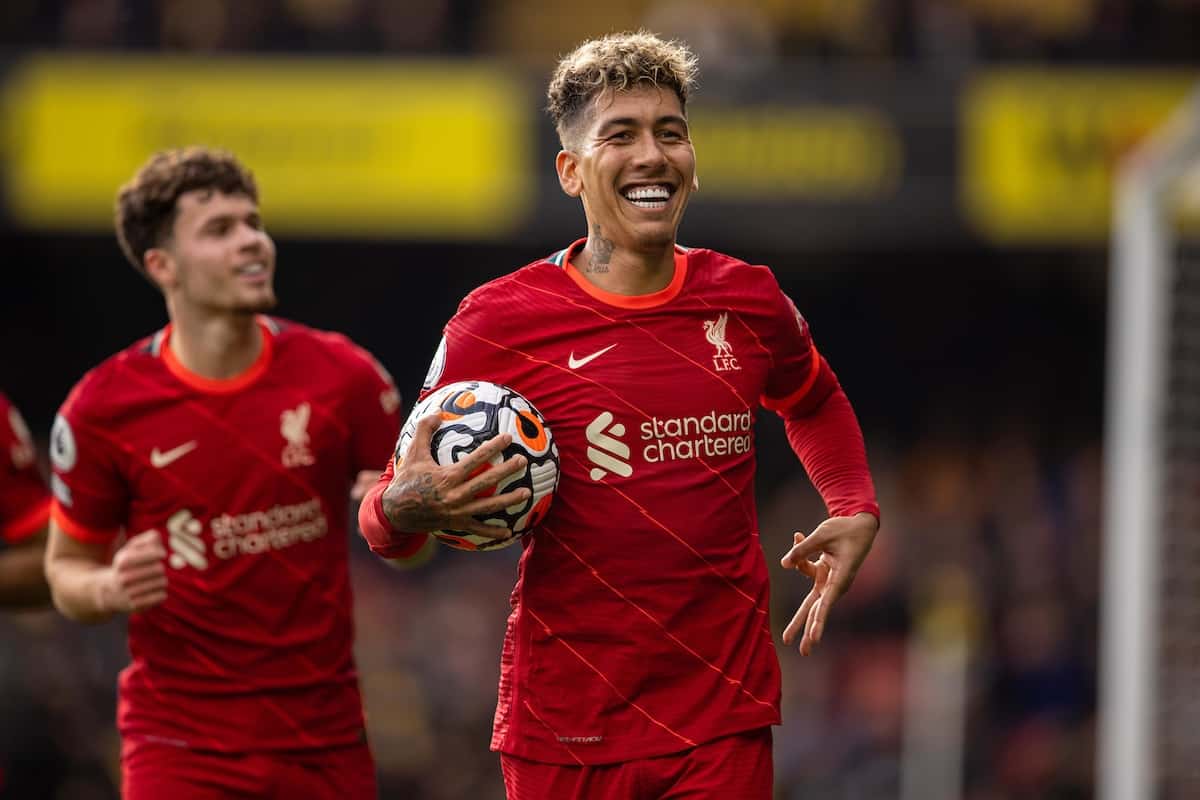 Jurgen Klopp has revealed that Roberto Firmino is “in contention” for Liverpool’s midweek clash with Newcastle, with more “good news” on Curtis Jones‘ return.

Firmino has been sidelined since the start of November with a hamstring injury, but recently returned to training with the Liverpool squad at Kirkby.

It is a welcome boost for the Reds, particularly if Mohamed Salah and Sadio Mane depart for the Africa Cup of Nations next month, with Firmino having scored six and assisted one in 11 games already this season.

Ahead of the visit of Newcastle on Thursday night, both Firmino and Jones took part in a training session under the lights, the latter back after six weeks out with an eye injury.

And speaking in his pre-match press conference, Klopp confirmed that his No. 9 is back “in contention,” while it is “good news” when it comes to the return of him and Jones.

“Bobby trained completely normal yesterday, so I would say he is in contention,” he told reporters.

“Curtis had his first partial session with the team, so he’s not far off.

“Timing-wise could not be better, getting two players back of this calibre is obviously good news. So that’s it.” 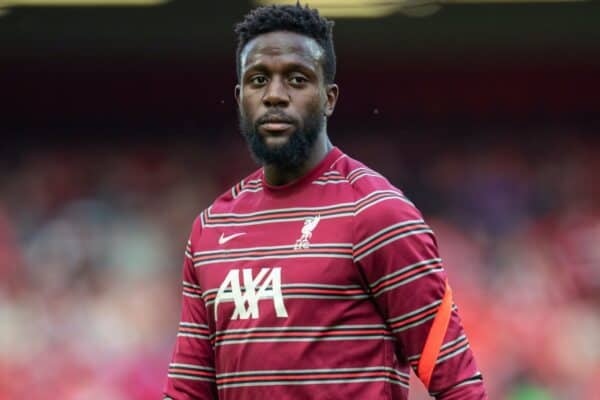 Meanwhile, Klopp told the club’s official website that Divock Origi remains out with a “little issue,” having also missed the weekend’s clash with Aston Villa with a knee injury.

Origi joins Harvey Elliott, Nat Phillips and Adrian on the sidelines, but otherwise, Liverpool have “no new injuries” to consider against Newcastle.

In fact, the Reds were also boosted by the return of Diogo Jota to training on Tuesday, with the forward having missed the last two games against AC Milan and Villa with a knock.

Klopp could decide, then, between either Firmino or Jota as starting striker in midweek, with Mohamed Salah and Sadio Mane almost certain to start on either flank.