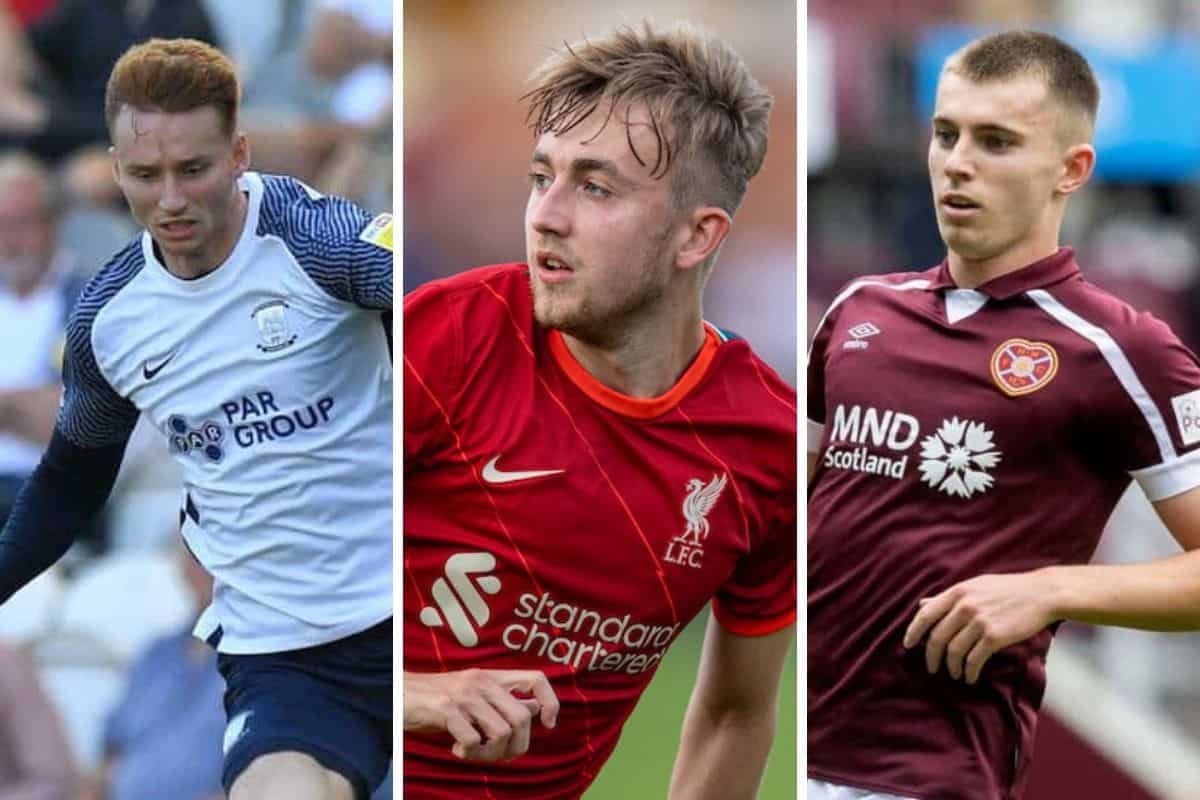 While Jake Cain was spoken of highly it remains that game time is hard to come by for the majority of Liverpool’s loanees, which the club will be looking at closely.

With the season nearing its halfway point, Liverpool will be quick to review and assess the success of the 12 players currently on loan.

Vitezslav Jaros’ time with St Patrick’s Atheltic was a resounding success but there is potential for a number of January callbacks, with only three Reds in action over the weekend.

Injuries to Paul Glatzel and Adam Lewis kept the pair out of contention while Ben Davies, Luis Longstaff, Anderson Arroyo and Jakub Ojrzynski either saw their game postponed or to be played during the week.

But it remained that Leighton Clarkson was overlooked for Blackburn, Rhys Williams for Swansea and Jake Cain for Newport, with the latter squeezed out of the side due to a formation change.

Newport manager James Rowberry, appointed in October, named Cain in his first three XIs but has since only handed the 20-year-old 98 minutes off the bench, and against Port Vale on Saturday he was an unused substitute.

Rowberry did speak highly of the youngster prior to the game, however: “It’s been extremely hard [to leave him out] and I speak to Jake a lot about it.

“He maintains the ball well, it’s just at this moment in time when we play three in midfield it could be Robbie Willmott, Ed Upson or Scot Bennett play at the bottom.

“I’d have no concerns about playing Jake in that role either while different games will dictate whether we play a back three or four. Since I have come in Jake has played over 400 minutes whereas previously that was 55. Jake knows what I think of him.”

And Cain is not the only one looking to impress a new manager, with Sepp van den Berg having seen Ryan Lowe take over at Preston, who started his youth career at Liverpool.

The young Dutchman was retained in his favoured centre-back position in Lowe’s first game and subsequent 2-1 win against Barnsley.

Van den Berg was praised for his adjustment to playing out from the back and “excellent slide-rule passes to play team-mates in” as he continues to be a mainstay at the back.

It was the only 90-minute appearance of the weekend for a Liverpool loanee, with Ben Woodburn and Sheyi Ojo both restricted to 16 minutes off the bench in respective defeats to Rangers and Peterborough. 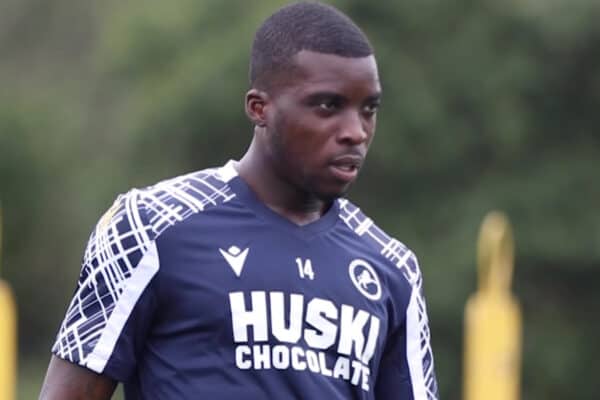