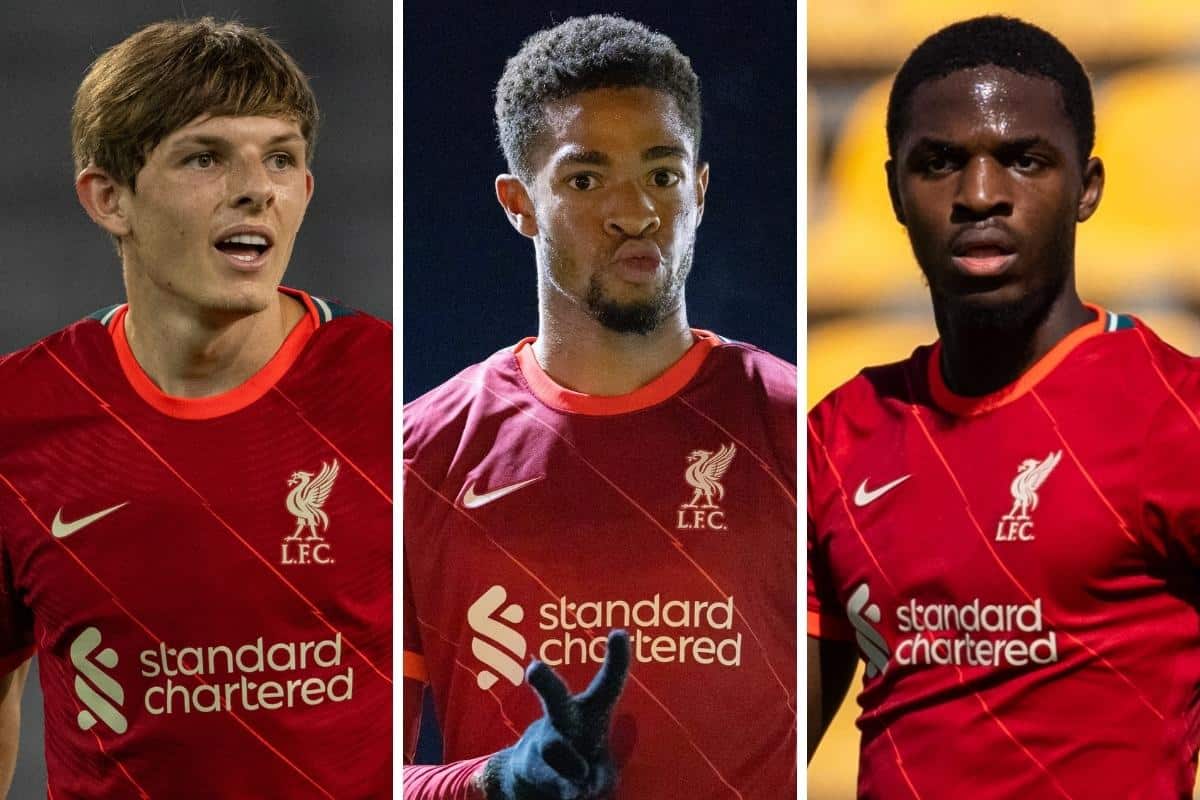 Liverpool are expected to be quiet throughout the January transfer window, but there is a strong chance of a number of their young players heading out on loan.

Unless a long-term target becomes available or an injury crisis strikes, there will be no incomings at Anfield this winter.

However, it is likely that Michael Edwards and his successor Julian Ward will be busy throughout the month as they field offers from clubs regarding temporary deals.

Liverpool already have 11 players out on loan, with scouts tracking the progress of those in the Championship, League One and League Two, along with loanees in Scotland, Wales and Spain.

That number should increase before the deadline on January 31, with the Reds’ academy ranks due for a mid-season reshuffle.

Here are five Liverpool players who could move on loan this month. 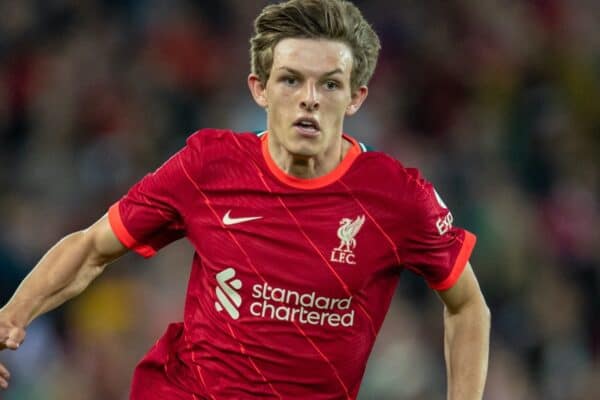 When Clarkson joined Blackburn on a season-long loan in August, it seemed the perfect move for a midfielder who had already made his Champions League debut.

But after only seven appearances for his boyhood club in the first half of the season, he was sent back to Merseyside and will rejoin training at Kirkby.

If it goes ahead, the 20-year-old could be involved in the FA Cup third-round clash with Shrewsbury on January 9, but after that, another loan switch would be the best course of action.

Having struggled to establish himself at Blackburn, it remains to be seen if any other Championship clubs will be interested, but that should be the level Clarkson aims for.

Another to have already been out on loan this season, Jaros returned to Liverpool at the end of November having won the FAI Cup with St Patrick’s Athletic.

The Czech goalkeeper was named Player of the Season after his year with the Irish club, having established himself as a reliable No. 1 during their title challenge.

Now he has reported back to Kirkby, he could spend the rest of the campaign with Jurgen Klopp‘s first-team squad, training under John Achterberg, Claudio Taffarel and Jack Robinson.

But with the 20-year-old’s pathway blocked, another spell at a level above that of his previous loan club would be beneficial – especially if it were in the Championship.

The only trouble would be in finding the right destination for Jaros, with few stable sides seeking a first-choice goalkeeper midway through the campaign.

Dixon-Bonner turned 21 on New Year’s Day, and was able to look back on a year in which he made his senior Liverpool debut.

But while he has trained with the first team on a regular basis, came off the bench against Preston and was part of the squad for the win over AC Milan at the San Siro, his next step will be away from Merseyside.

The club allowed him to undergo a trial with Portsmouth over the summer, and though a move to the League One club failed to materialise, his exposure under Klopp since then could see him aim higher.

An accomplished, flexible attacking midfielder, Dixon-Bonner could thrive at the right club in the Championship, in what would almost certainly be a shop-window loan ahead of the summer. 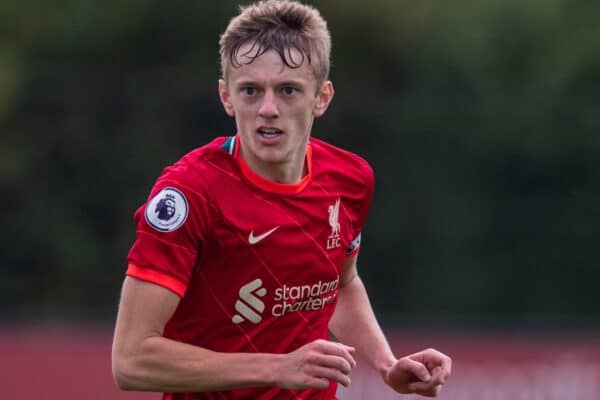 A reliable centre-back, full-back and defensive midfielder, Clayton has been a staple of the under-23s squad so far this season, wearing the captain’s armband.

But speaking upon his call-up to the Scotland under-21s in November, the 20-year-old admitted he would be interested in a loan spell in January.

“Definitely. That is something that is on my mind,” he said.

“We’ll need to see what happens and what the club has in mind. It’s not only up to me. There are other people involved.”

Much will depend on numbers within the academy and other deals going ahead, but with Stefan Bajcetic being fast-tracked in the No. 6 role, it could suit Clayton to move on and experience first-team football elsewhere. 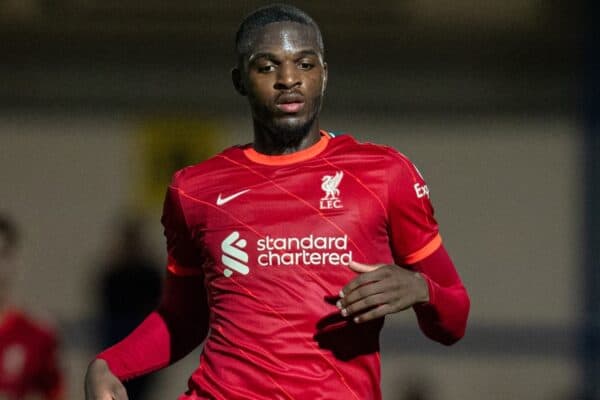 Koumetio took a big step as he was handed his first senior start in the League Cup quarter-final against Leicester, but brought off at half-time, it was clear the Frenchman still needs time to develop.

There have been clear signs of progress as a regular starter for the U23s this term, but being thrust into an environment where his errors at the back have harsher consequences would arguably be of more use.

Convincing a club in the Championship to take a punt on the 19-year-old mid-season may be a difficult task, but his reputation could feasibly land him a move to League One.

It could mirror Sepp van den Berg‘s success at Preston, with the Dutchman growing in stature throughout his time at North End so far.

Klopp is clearly a big admirer of Koumetio, but with few opportunities in store at Liverpool, a loan move this month could be the making of Billy the Kid.