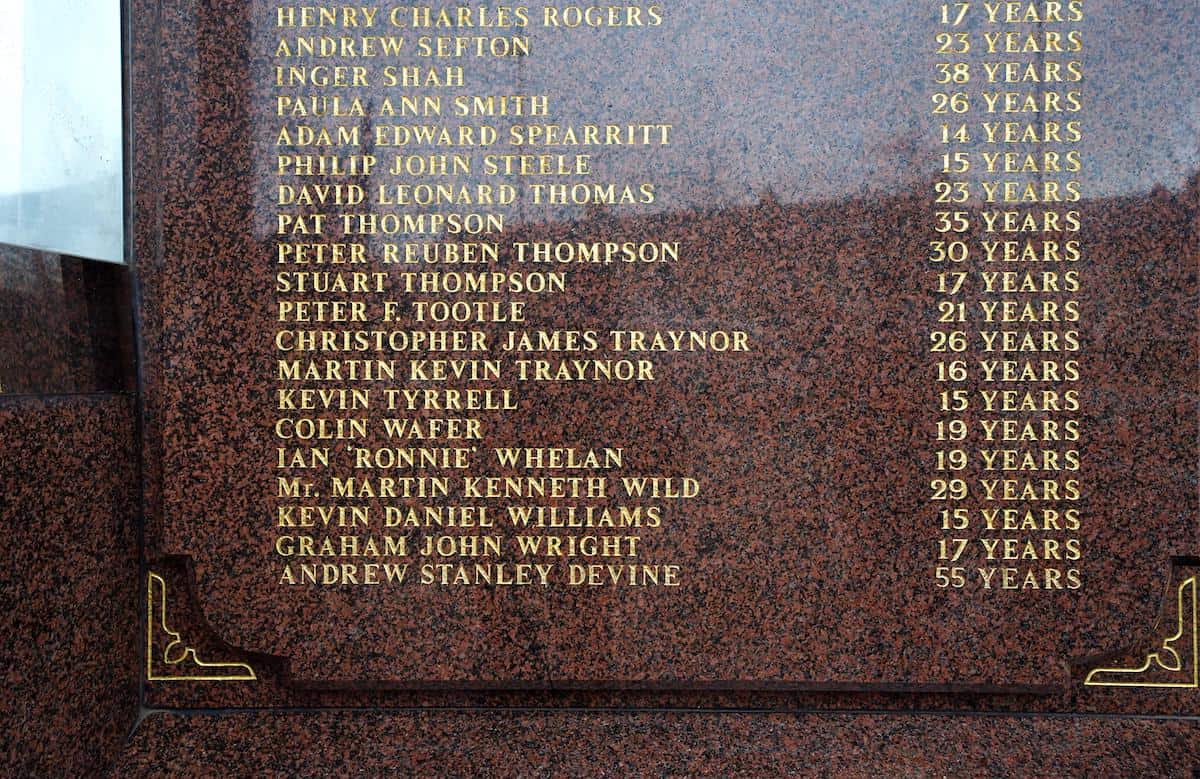 Liverpool have honoured Andrew Devine, the 97th victim of the Hillsborough disaster, with his name added to the memorial outside of Anfield on Friday.

Devine passed away last July at the age of 55 and became the 97th fatality of the tragedy at Hillsborough in 1989 after suffering life-changing injuries at the age of 22.

A coroner ruled that he was one of the 97 unlawfully killed as a result of the disaster.

Liverpool quickly updated their tributes to reflect the 97 with Devine’s name first added to the memorial Kirkby and now at the Hillsborough Memorial outside of Anfield.

The engraving took place on Friday with temporary hoardings around the site while it was completed, which is now cleared up and free for fans to visit. 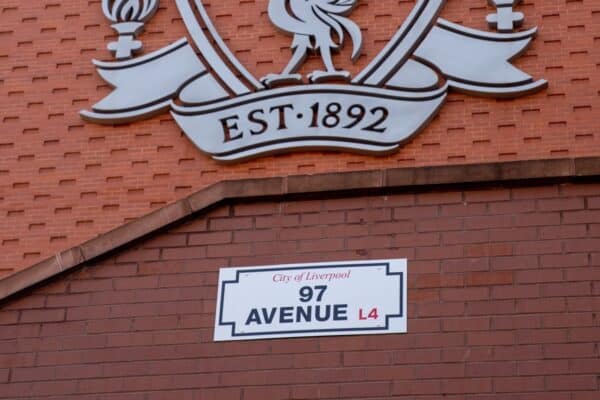 The 96 Avenue along the Main Stand has already been changed to 97 Avenue with Devine honoured, and Liverpool’s kit will also be updated to pay tribute to the 97 from next season on.