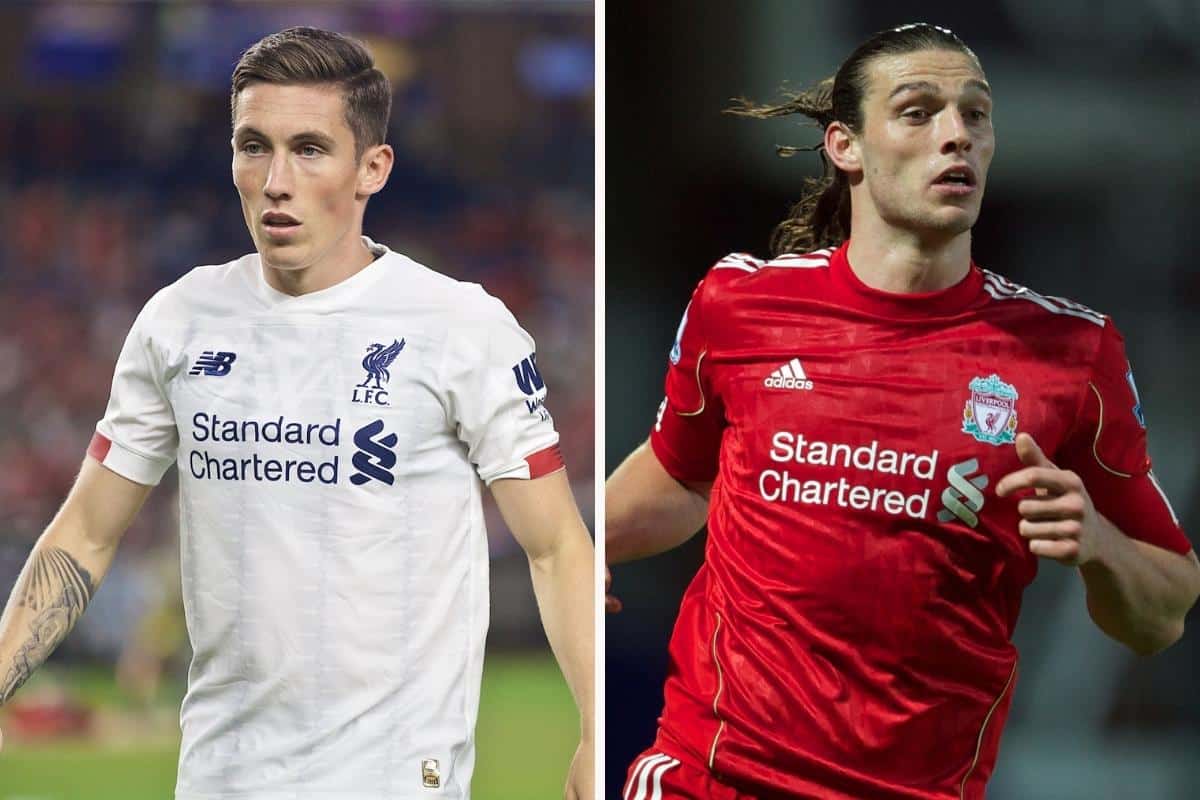 Harry Wilson and Andy Carroll were involved in a seven-goal thriller in the Championship on Tuesday night, with the latter seeing a remarkable brace disallowed.

When Andy Carroll became Liverpool’s record signing back in 2011, Harry Wilson was only 13, but this week saw the pair face off in the Championship.

They find themselves in very different positions, with Wilson’s Fulham chasing promotion as they sit second, while Carroll is part of an escape act as a mid-season signing for relegation-threatened Reading.

Tuesday night saw Fulham look to keep up the pace at the top of the second tier, with postponed games across the Championship seeing them having played one fewer than leaders Bournemouth.

It was Wilson who got the scoring underway at the Madejski, sniffing out a poor pass across goal and firing home first time.

Carroll then twice thought he had struck the equaliser – in stunning fashion and within the space of two minutes – first with a bicycle kick and then a brilliant chest and volley outside the box.

Both of those, however, were ruled out for offside.

Fulham were in the ascendency and Wilson had a hand in four of the next six goals, finishing the game with two goals and three assists in a 7-0 victory.

It continues the Welshman’s excellent form since leaving Liverpool on a permanent basis in the summer, scoring nine and assisting 10 in 22 appearances for the Cottagers so far.

After going a month without contributing to a goal between November and December, Wilson has now got three goals and three assists in his last two games.

? "I just want to get back playing football!"

Hear from our new arrival, Andy Carroll, as he settled in at Bearwood! ?#WelcomeAndy | #Royals150 pic.twitter.com/20MKtbdagR

Meanwhile, Carroll has made a big impact since coming out of the wilderness to join Reading on a two-month contract in November, agreeing a wage of just £1,000 a week having seen his contract expire at Newcastle.

He has started in each of the last five games in the Championship, with a goal and an assist in that run, allaying concerns over his fitness with four consecutive 90-minute outings.

The 33-year-old’s deal with Reading is due to expire in the coming days, and it remains to be seen whether he will extend his stay.