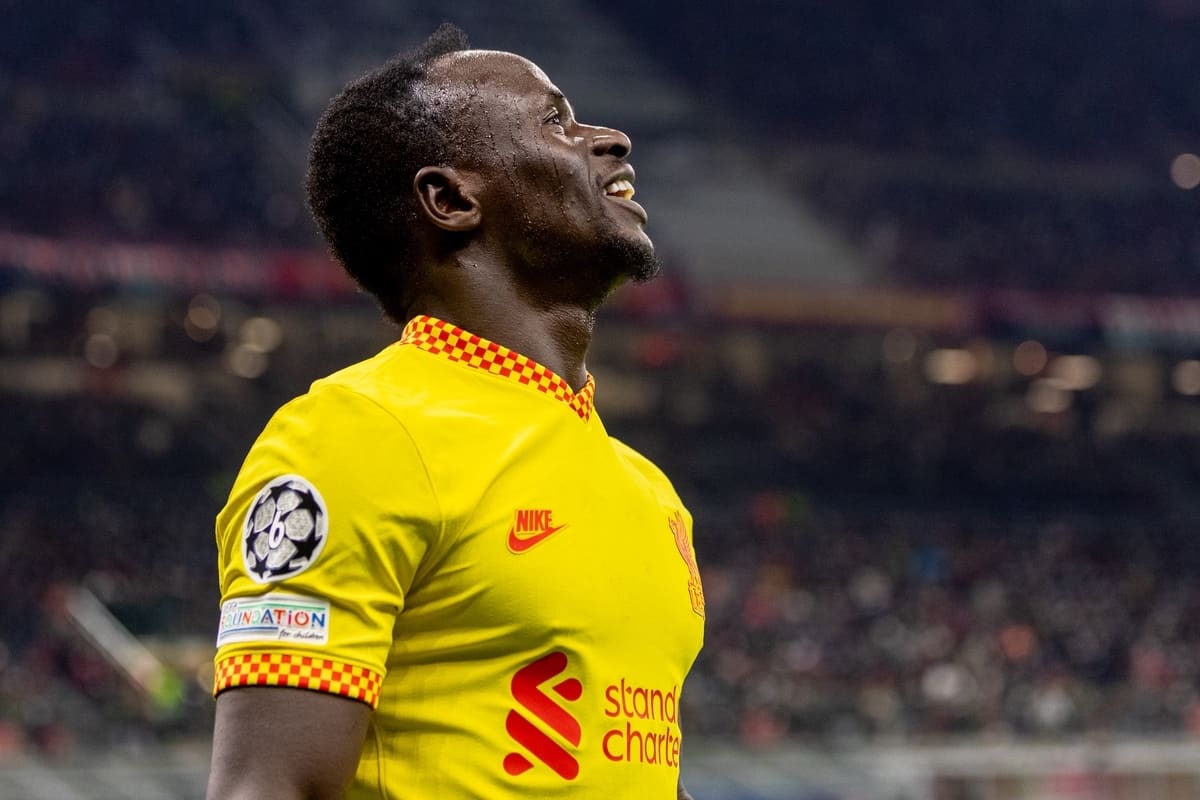 Sadio Mane has failed to find the net in his last nine appearances, leading to questions over his form and Jurgen Klopp has revealed how Liverpool are building him up.

The 29-year-old has been a mainstay for Klopp so far this season and has nine goals in his 25 appearances to date, a return which perhaps ought to have been added to at Leicester.

Mane had scooped a key opening over the bar when it appeared easier to find the target, and Leicester then went on to score moments later and Liverpool never recovered.

The No. 10 was not the only play to perform below par but with his last goal coming on November 20, the spotlight has moved on to his finishing.

And when asked about Mane ahead of the trip to Chelsea, which Klopp will now miss due to testing positive for Covid, the manager revealed how the club’s analysts are approaching the dry spell.

“Sadio has no problem with confidence, but, of course, the momentum in finishing is not there in the moment – you can see that,” Klopp explained. “Otherwise, Sadio plays really well.

“Actually, funny story. This morning, one of our analysts knocked on my door and asks ‘boss, do you have two minutes?’. 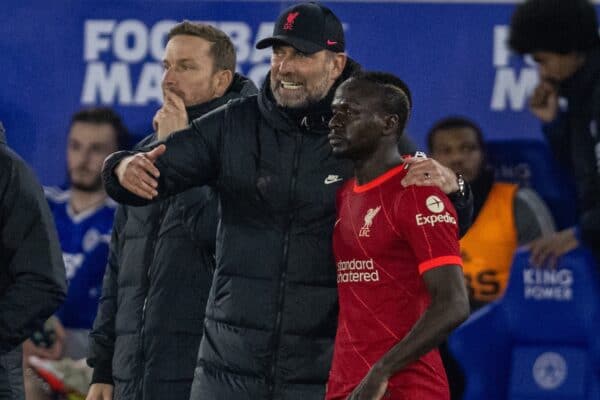 “[He told me]: ‘I actually made a video to show Sadio how much he contributes to our game and how good he is in this moment, or how good he is there or in these situations.’

“The intention was to show that he should not be too worried about the finishing in the moment is not there, but that he is still an incredibly important player for us. That’s actually the view we have on it.

“As a striker, most, I wouldn’t say all but pretty much all strikers, have to go through these things.

“It happened to Sadio before and he came out of that. He’s scored for us incredibly important goals and I’m pretty positive that he has a good chance to score one on Sunday.

“After that, he is then away for a few weeks and then he is coming back and we can talk about all the things. 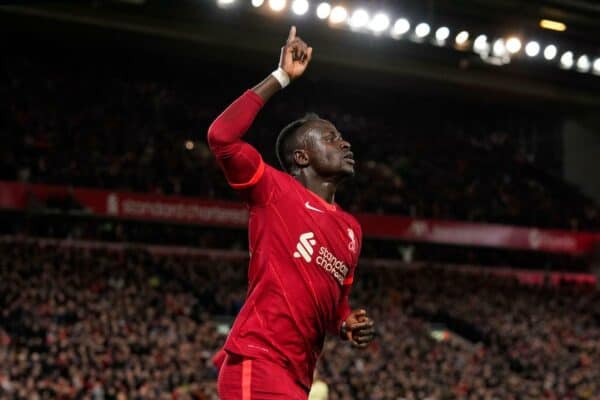 “For this game, it’s all fine. He is too important for us that we only would think about these kinds of things, you have to take them from time to time.

“It will be good again. We work on it football-wise but it’s not about talking about it and making it bigger than it is.

“We missed other chances as well, and we all know Sadio has finished situations off, or more difficult situations off for us already in other moments.

After the game at Chelsea concludes, Liverpool will lose Mane, in addition to Naby Keita and Mohamed Salah, until at least January 19 due to AFCON, but a place in the final would keep him away until February 6.