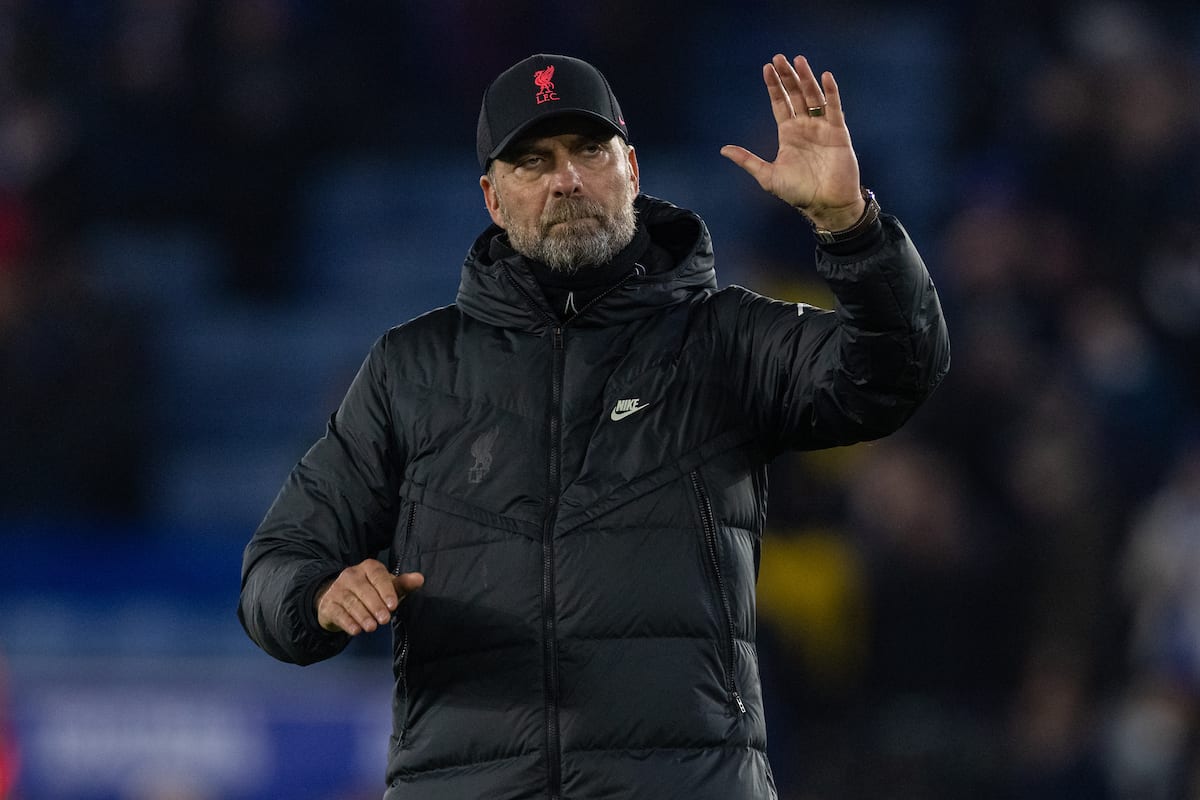 Jurgen Klopp has revealed that Liverpool saw “a lot of false positives” emerge from their COVID-19 testing during this week’s outbreak, with those players now due back.

The Reds were granted a postponement of their League Cup semi-final first-leg clash with Arsenal on Thursday night, but were required to field a side in the FA Cup three days later.

As it transpired, Klopp – who was himself back after seven days of isolation – could name a number of key players in his starting lineup, including Virgil van Dijk, Andy Robertson and Fabinho.

Though it remained a mixed XI, with two full debutants in Max Woltman and Elijah Dixon-Bonner, it was enough to seal a comfortable 4-1 win over Shrewsbury.

Alisson‘s case had already been confirmed, ruling him out of the 2-2 draw with Chelsea a week ago, while pre-match the club announced that Alexander-Arnold has tested positive.

But speaking after the Reds’ third-round win, Klopp revealed that there were “a lot of false positives” after PCR test results were discovered.

“We had, how we thought, last week a proper outbreak. It showed up that we had a lot of false positives, actually,” he told reporters.

“But still, the rules are like they are. So all these players who were false positive couldn’t play today – or we decided not to play them. We had to make that decision.

“The only real positive case from the team was Trent Alexander-Arnold, and all the rest were false positives.

“It was a really tough week, because the boys couldn’t train anyway.” 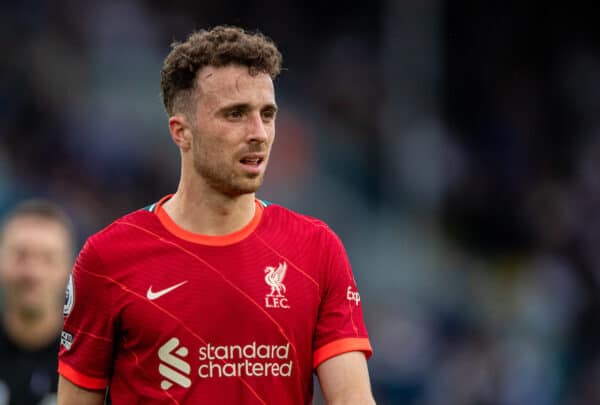 Liverpool will have chosen to omit Henderson, Milner, Oxlade-Chamberlain, Jota, Gomez and Williams, then, due to their lack of training time while awaiting test results.

As it stands, they will all return to the fold for the visit of Arsenal in the rescheduled League Cup semi-final first leg on Thursday night.

Whether Alisson will be able to do so is unclear, but it seems likely he can feature, while Alexander-Arnold should be back in training on Monday, provided he returned negative lateral flow tests over the weekend.

Assistant manager Pepijn Lijnders is also due to return, along with goalkeeping coaches John Achterberg, Claudio Taffarel and Jack Robinson.

Therefore, it could be that the injured Divock Origi, Harvey Elliott and Nat Phillips are the only absentees beyond Mohamed Salah, Sadio Mane and Naby Keita, who are at the Africa Cup of Nations.