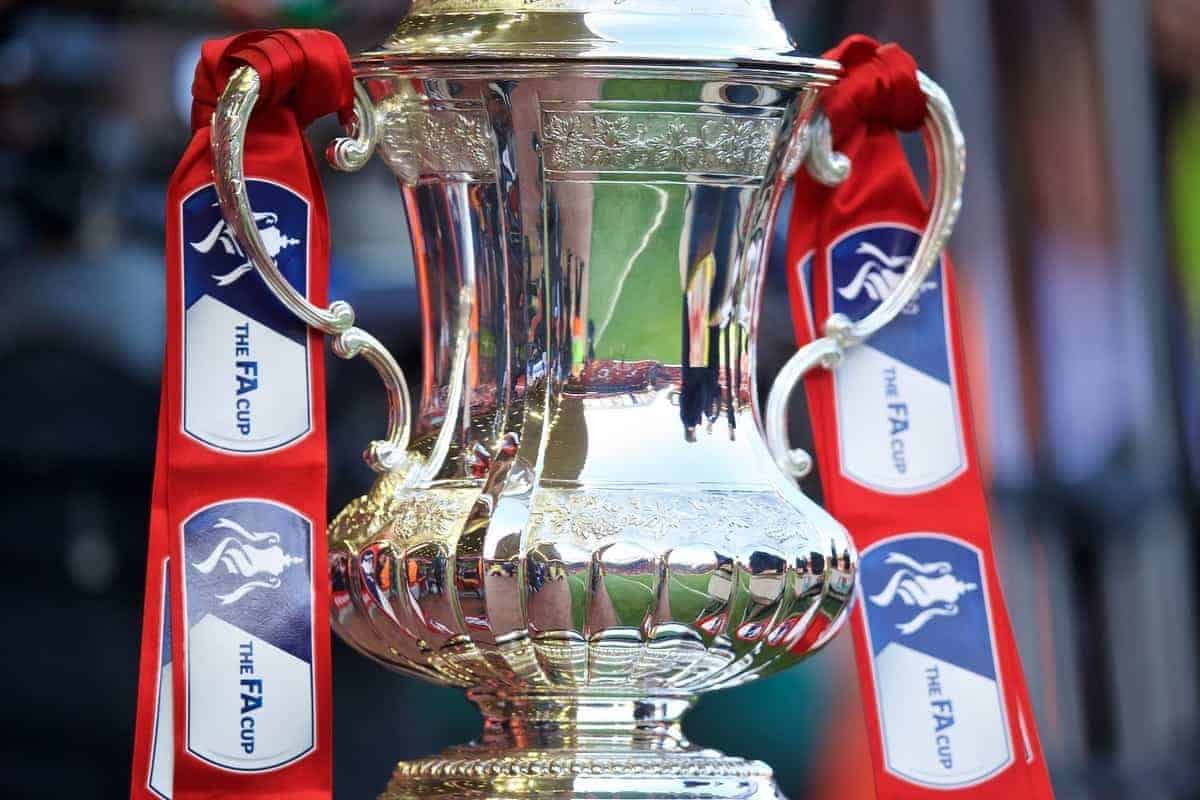 Liverpool secured their place in the FA Cup fourth round after a 4-1 win over Shrewsbury and will face Cardiff at Anfield in the next stage.

The Reds cleared the first hurdle in their FA Cup campaign this season thanks to goals from Kaide Gordon, Fabinho and Roberto Firmino.

Preparation for the game was far from ideal due to a “severe outbreak” of COVID-19 but Jurgen Klopp was able to return to the touchline as a mix of youth and experience got the job done.

By doing so, Liverpool booked their place in the fourth round for the sixth time under Klopp and they will now meet the Championship side in the next round.

They last met in the Premier League in April 2019, when the Reds won 2-0 at a time when the title race was reaching its dramatic conclusion. 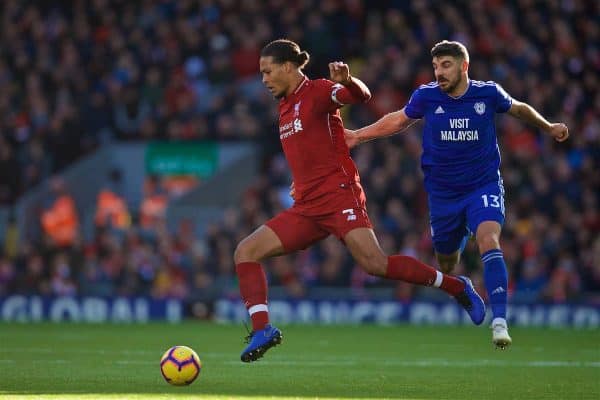 The fourth-round tie will see Liverpool face Cardiff at Anfield.

When will the fourth round tie take place?

It will fall before the Reds host Leicester on February 10 and after the winter break, a time which could see the postponed match against Leeds take place.

Tie decided on the day

There will be no replay in the fourth round, meaning the game will be decided on the day, with extra time and penalties to be used if needed.

The decision was made following the outbreak of Covid throughout various clubs and divisions.

Will the AFCON trio be back for the fourth round?

Mohamed Salah, Sadio Mane and Naby Keita are only likely to be available for selection should they see their respective nations knocked out of the Africa Cup of Nations on or before the quarter-final stage.

The quarter-finals are scheduled for January 29-30.

And the other ties: