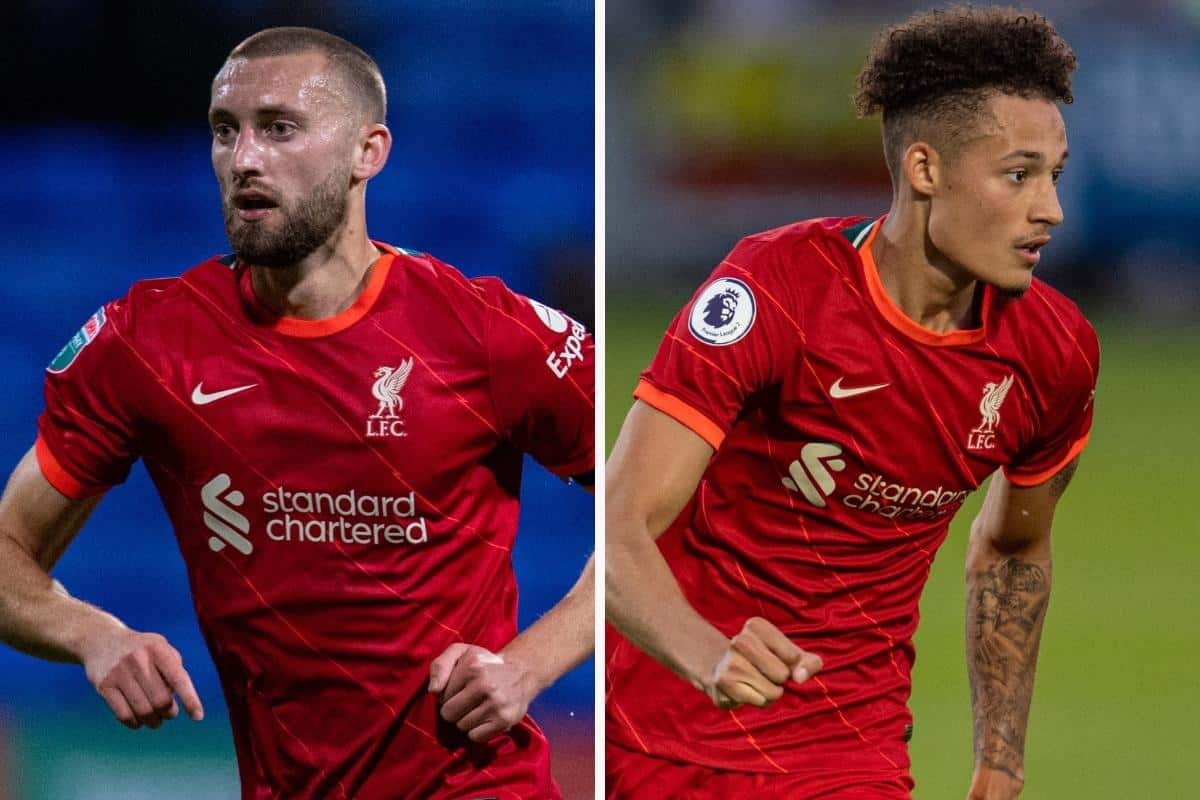 Liverpool have already rejected a loan-to-buy offer for Nat Phillips this month, but the centre-back is still due to leave as Rhys Williams prepares to return from loan.

Phillips was back in full-contact training on Tuesday after six weeks out with a fractured cheekbone, though he is not expected to stay on Merseyside for long.

The Englishman has agreed with Jurgen Klopp that, despite signing a new four-year contract in August, it would be best for all parties for him to part ways with Liverpool.

That comes after having made only three appearances in the first half of the season, with Virgil van Dijk, Joel Matip, Ibrahima Konate and Joe Gomez all ahead of him.

West Ham, Burnley and Newcastle, along with clubs in Serie A and the Bundesliga, have all been credited with an interest, with claims that PSV Eindhoven are also considering a move.

According to Goal‘s Neil Jones, Liverpool have already turned down an offer from Watford, with the Hornets looking to loan the 24-year-old with an obligation to buy if they avoid relegation.

Unsurprisingly, the Reds are only looking for a guaranteed sale, with their valuation set at £15 million.

It remains to be seen where Phillips will end up, though there is still a chance that Watford return with a more favourable bid for Liverpool’s No. 47.

Allowing the ex-Bolton youngster to leave would not be a major loss to the Reds, given their strength at centre-back, but it would open up a spot as backup within Klopp’s squad.

That this news coincides with the club’s decision to recall Williams from a disappointing spell with Swansea is, therefore, particularly interesting.

Jones adds that Liverpool “believe his development would be best served back training with Jurgen Klopp’s first-team squad and providing cover as fifth-choice centre-back until the end of the season.”

Still, it seems more likely that Williams would be loaned out again if he does head back from the Liberty Stadium, with WalesOnline‘s Ian Mitchelmore suggesting that will be the case.

Mitchelmore claims that “they are working on finding Williams a new loan club before ending his time with the Swans as the Reds do not see him featuring in their squad.”