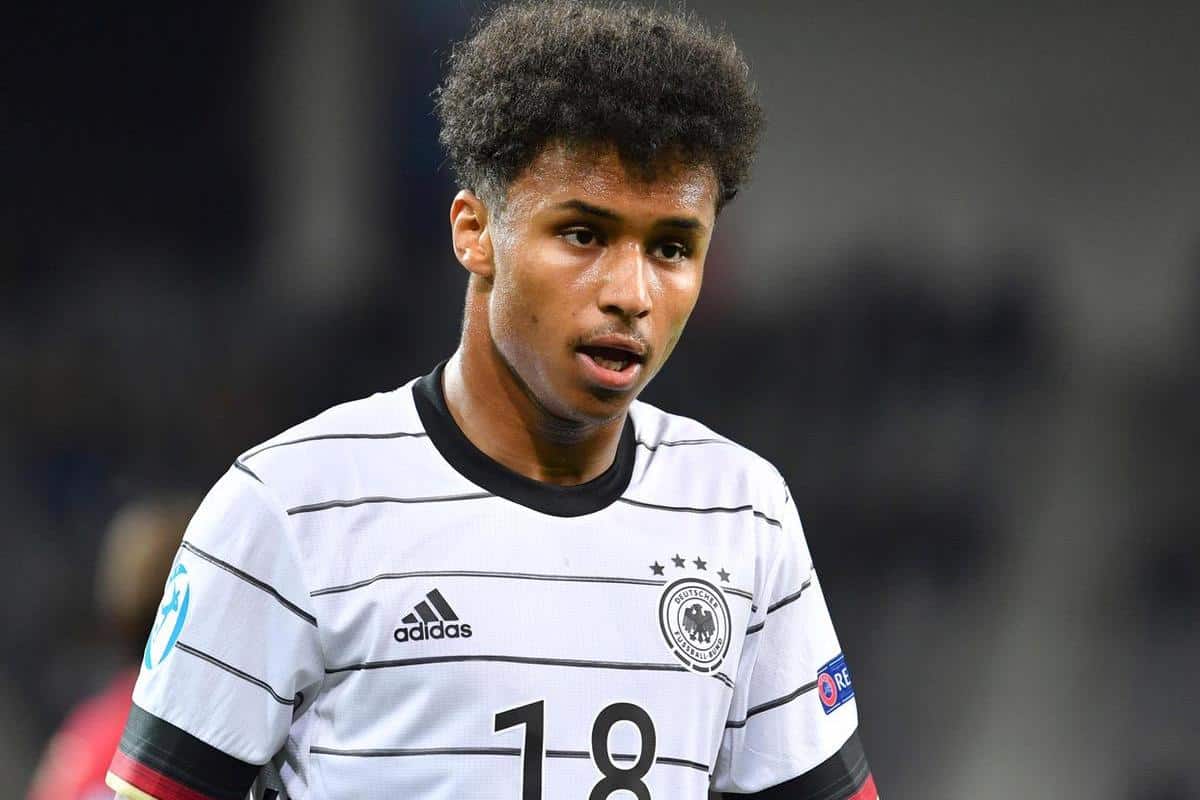 Liverpool look set to miss out on reported transfer target Karim Adeyemi, with the young Salzburg striker having “made up his mind” over a summer move elsewhere.

Adeyemi has been in sensational form for Salzburg this season, stepping into the shoes of Erling Haaland and Patson Daka to score 18 goals in 28 games so far.

The 20-year-old has also made his mark with the Germany national team, scoring one and assisting another in three outings for his country following his debut in September.

It is no surprise, then, that he is coveted by a number of top sides across Europe, with the expectation being that he leaves Austria in the summer.

Liverpool have long been credited with an interest, but RB Leipzig, Borussia Dortmund and Paris Saint-Germain are among the other clubs pushing for his signature.

According to Sky Deutschland, Adeyemi “made up his mind a long time ago” that he wants to join Dortmund, though Jurgen Klopp‘s former side still need to agree a fee with Salzburg. 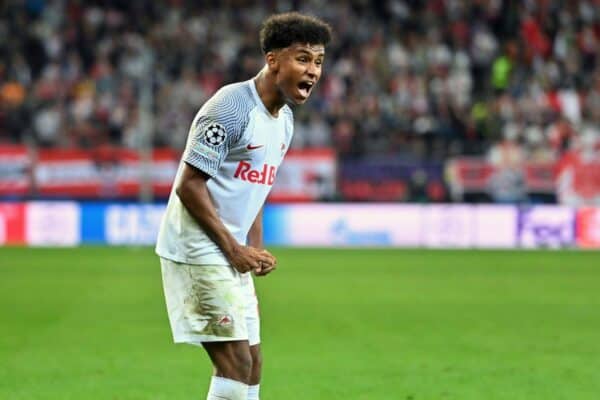 Dortmund are said to have begun “concrete negotiations” with Salzburg, with the Bundesliga side described as “clear favourites” despite ongoing interest from elsewhere.

There has been little mention of a Liverpool move in recent months, which could suggest that they have decided not to pursue Adeyemi – perhaps due to the level of competition.

The Reds are among the clubs hoping to sign attacking midfielder Fabio Carvalho, whose contract with Fulham expires in the summer, while there is long-standing interest in Leeds‘ Raphinha and West Ham‘s Jarrod Bowen.