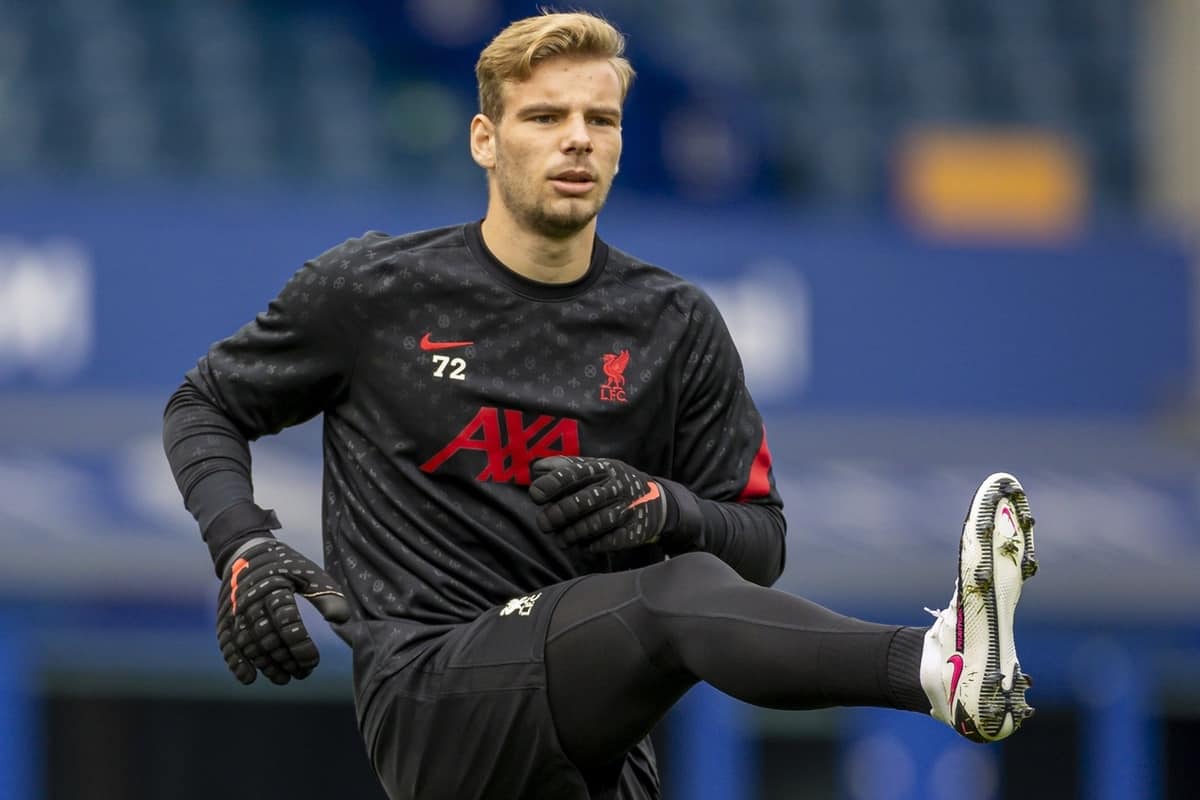 After a breakthrough season with St Patrick’s Atheltic, Liverpool goalkeeper Vitezslav Jaros is now to continue his fine run of form with Notts County.

The 20-year-old excelled in the Irish Premier Division and proved key in St Pat’s FAI Cup final glory back in November that signalled the end of his season-long loan deal, his first in senior football.

Jaros was named Senior Player of the Year and took it all in his stride, showcasing his shot-stopping ability and boost in confidence across his 39 games.

The young Czech returned to Kirkby at the back end of 2021 and with the pecking order under Jurgen Klopp already six names long, another temporary switch was the call.

And it has taken Jaros to the National League with Notts County, a side who sit in eighth position, and he will find himself competing with Sam Slocombe, former Scunthorpe and Blackpool ‘keeper.

It will be another challenge for the 20-year-old to take on having slotted into St Pat’s side from the off in 2021, this time around he will have to battle to oust their No. 1.

Nott’s goalkeeper coach Tom Weal said of Jaros’ arrival, “He had a lot of exposure to defending balls into the box in Ireland and has a good physical presence. He’s a confident lad, as well.

“We’ve had excellent dialogue with him and he spoke about his desire to play at the highest level in the future.

“He’s got that thirst from training with top goalkeepers like Alisson and Adrian over the last 18 months and is coming here champing at the bit and ready to fight for his place.”

All the best, Vitezslav!