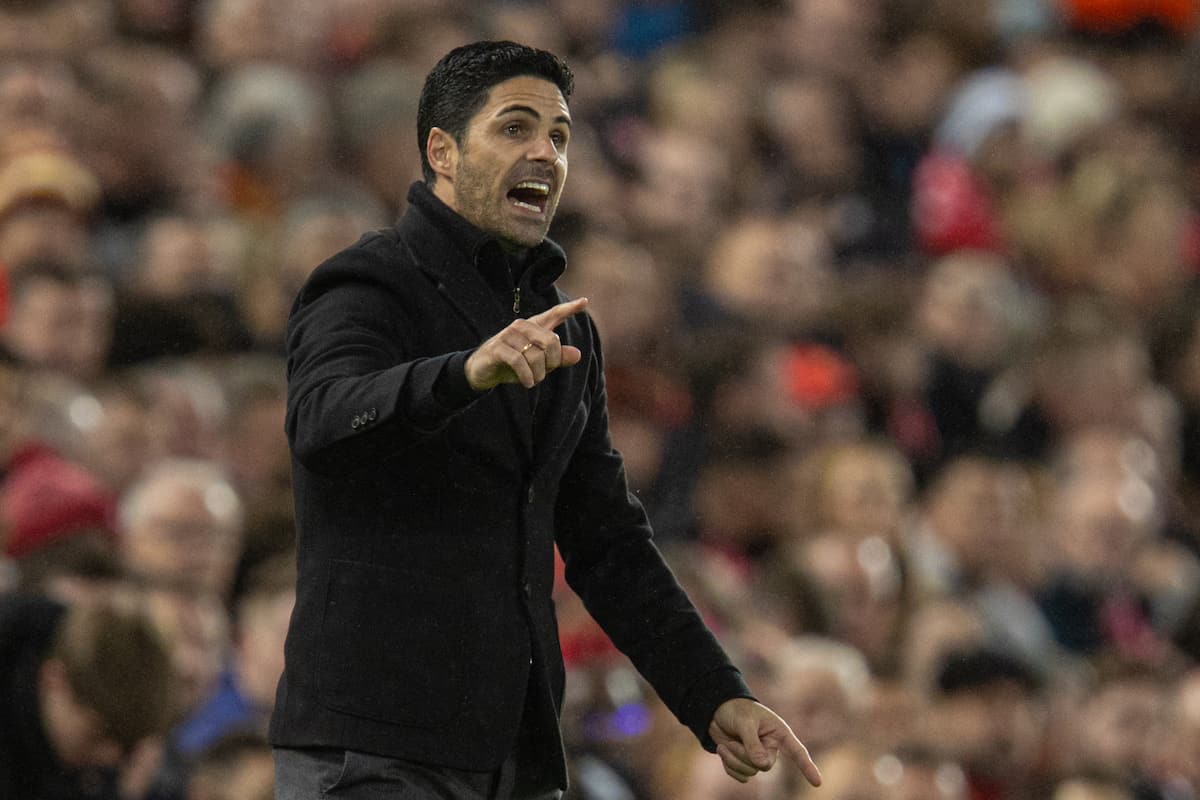 Mikel Arteta provided little insight into the issues facing his squad as he wished not to “give anything away” ahead of the scheduled meeting with Liverpool on Thursday evening.

Arsenal have been a much-discussed club in recent days after seeing their postponement request against Tottenham approved despite having only reported one Covid case at the time.

With suspension, injuries and absentees due to the Africa Cup of Nations, the Gunners cited an inability to name a squad capable of competing on Sunday as their reason for the move.

Now some days later, they have the task of facing Liverpool and as speculation continued over who Arteta could call upon, the Arsenal boss did not assist with the matter as he remained very tight-lipped.

“I don’t want to give anything away,” Arteta told reporters when asked to clarify any team news, although he did confirm no new Covid cases.

“There are issues and issues that have not been resolved, but as you can understand I want to keep that to myself.

“I hope there is no more news from tomorrow and the game can be played. That is how we prepare.

“There are three cases [Smith Rowe, Tomiyasu, Odegaard] that for different reasons haven’t been able to play for us.

“We are trying to change and raise the level of the players to the best level to compete tomorrow.”

Arteta did continually stress the desire to play against the Reds but the lack of transparency helps few and is ultimately what fueled the reaction to the postponement of the north London derby.

Sanctioning loan deals and bidding farewell to a player at the same time was a self-inflicted wound and it garnered little sympathy from around the league.