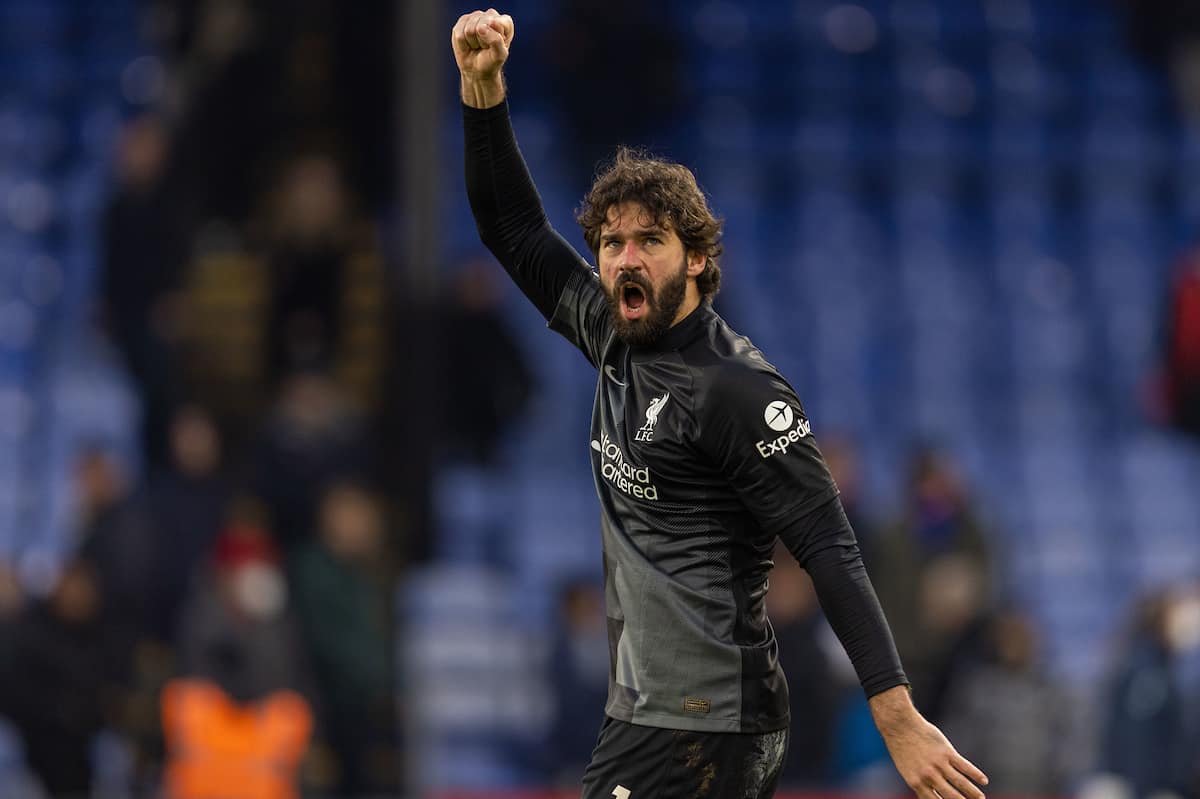 There can be no denying just how influential Alisson was to Liverpool’s win at Crystal Palace and Jurgen Klopp made sure his No. 1 knew just that.

The stats may say that the Brazilian made four saves at Selhurst Park, but they were not run of the mill interventions nor do they reflect just how significant they were.

The initial 2-0 lead would have been wiped out if not for Alisson and his world-class quality, and it was not lost on his manager, his teammates or the fans.

“I said to him now, thank you for saving our backside again,” Klopp told Sky Sports of his words to his ‘keeper post-match.

“He said ‘that’s my job’. Of course, it is very helpful to have a world-class goalkeeper at the back!” 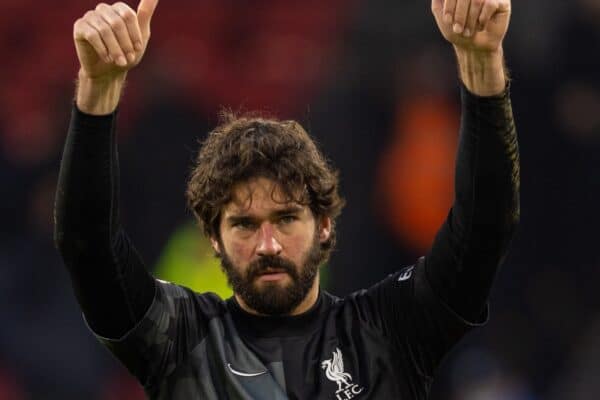 From scoring match winners to pulling out one exceptional save after another, he proved yet again just why you invest in quality such as his at the back.

When the margins are tight there is no other ‘keeper you would want to defend the goal and Jordon Henderson was left in no doubt as to just what might’ve happened at Selhurst Park if not for Alisson.

“He was [outstanding], but he’s always like that, to be honest!” Henderson told LFCTV after the final whistle.

“You do take him for a granted a little bit. With the saves that he makes, he makes them look so easy, but there was a couple of big moments in the second half that he sort of dug us out and kept us in the game.

“So, a massive performance from him and ultimately he gets us the three points.”