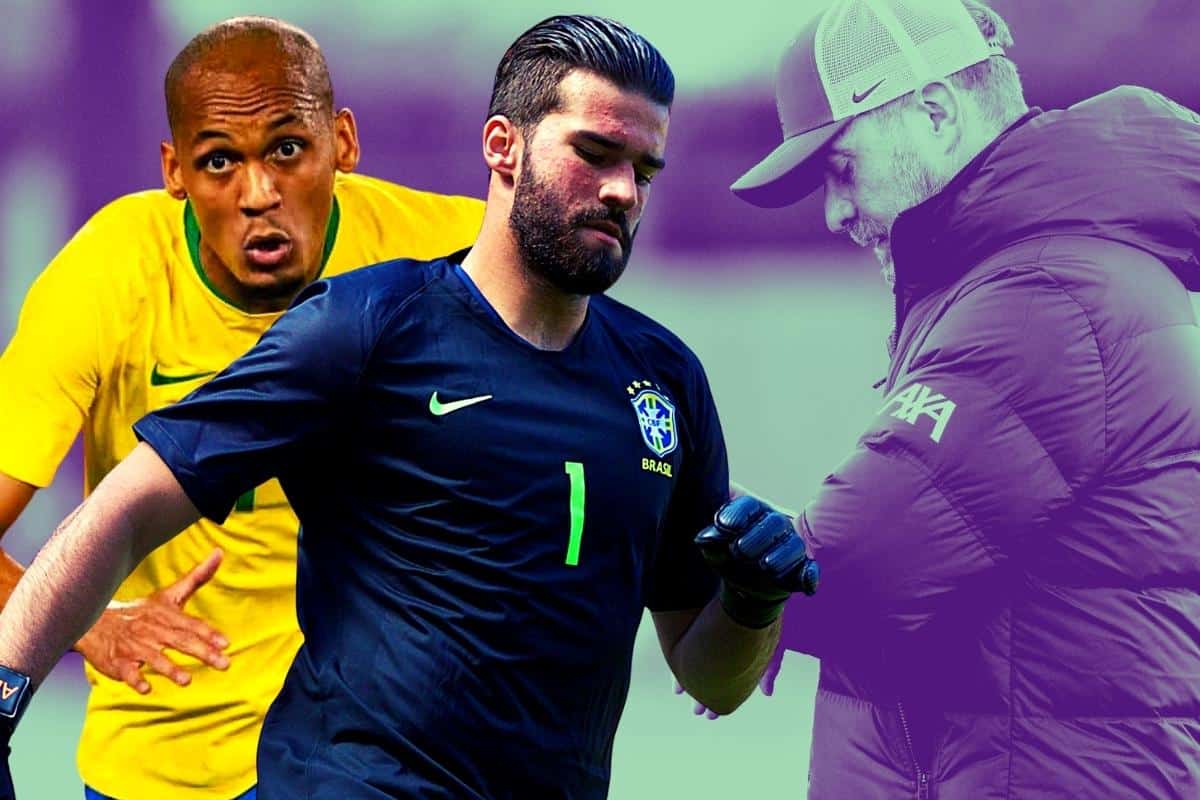 The Premier League has now taken a pause for the fourth international break of the season – though it is an unusual one that does not normally take place.

Unlike a typical campaign, the 2021/22 season has seen five international breaks squeezed into the Premier League calendar.

After August, October and November intervals, the English top flight has reached its fourth break, with Liverpool not in action again until the first weekend of February.

But why is there another international break? And how does it affect Liverpool?

Why is there another international break? 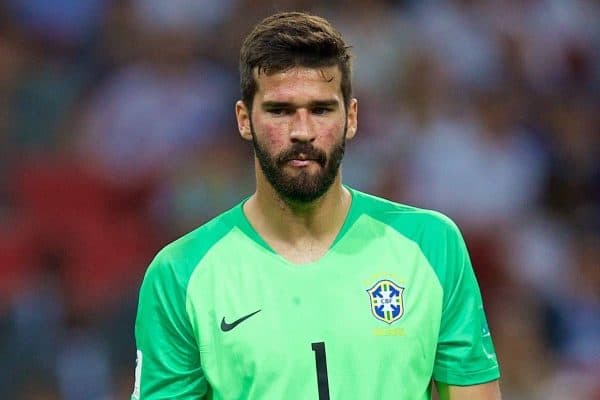 Put simply, to allow nations in CONMEBOL and AFC to fit their postponed World Cup qualifiers in ahead of the tournament in Qatar later this year.

Due to the ongoing pandemic, a number of fixtures in South America and Asia were called off last year, and this break is being used to catch up.

It is not a typical international break, however, with UEFA among the organisations not involved.

That is why England are not in action this month, with their friendlies against Switzerland and the Ivory Coast being held in March.

How long does it run?

The official dates for this international break are from January 24 to February 2.

So is it a winter break? 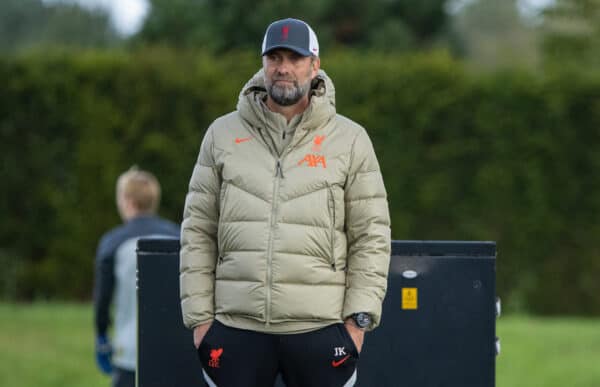 The Premier League did not officially confirm a winter break for the 2021/22 campaign, though the timing of these internationals does mean no fixtures will take place.

For example, Liverpool’s final league game before the break was the 3-1 win at Crystal Palace on January 23, and their next in the top flight is not until February 10, at home to Leicester.

There is, however, an FA Cup fourth-round tie at home to Cardiff on February 6.

Those players not involved in World Cup qualifiers or the Africa Cup of Nations, then, can enjoy the benefits of an unofficial winter break, with the Reds to be granted a week off.

Which Liverpool players have been called up? 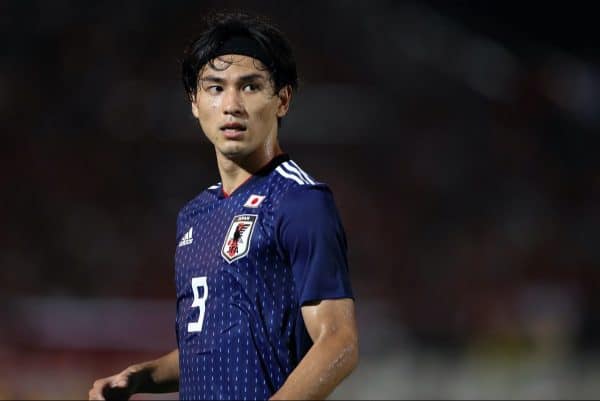 Alisson and Fabinho have been called up by Brazil, who face Ecuador (Jan 27) and Paraguay (Feb 2) in World Cup qualifiers, though Fabinho is suspended for the first match.

Takumi Minamino is also in the Japan squad, with the forward available for qualifiers against China (Jan 27) and Saudi Arabia (Feb 1).

Meanwhile, Mohamed Salah, Sadio Mane and Naby Keita are still at the Africa Cup of Nations, which is now into the last-16 stage. 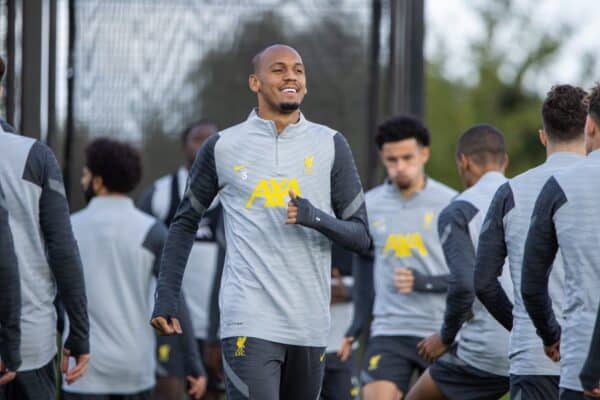 Alisson, Fabinho and Minamino will report back to the AXA Training Centre in the days leading up to the Cardiff tie on February 6.

For Salah, Mane and Keita, their return depends on how far they reach in the Africa Cup of Nations, with a place in either the semi-finals or final ruling them out of that FA Cup clash.

The AFCON final and a third-placed playoff take place on the same day that Liverpool play Cardiff.

All six internationals are expected to be involved against Leicester on February 10.