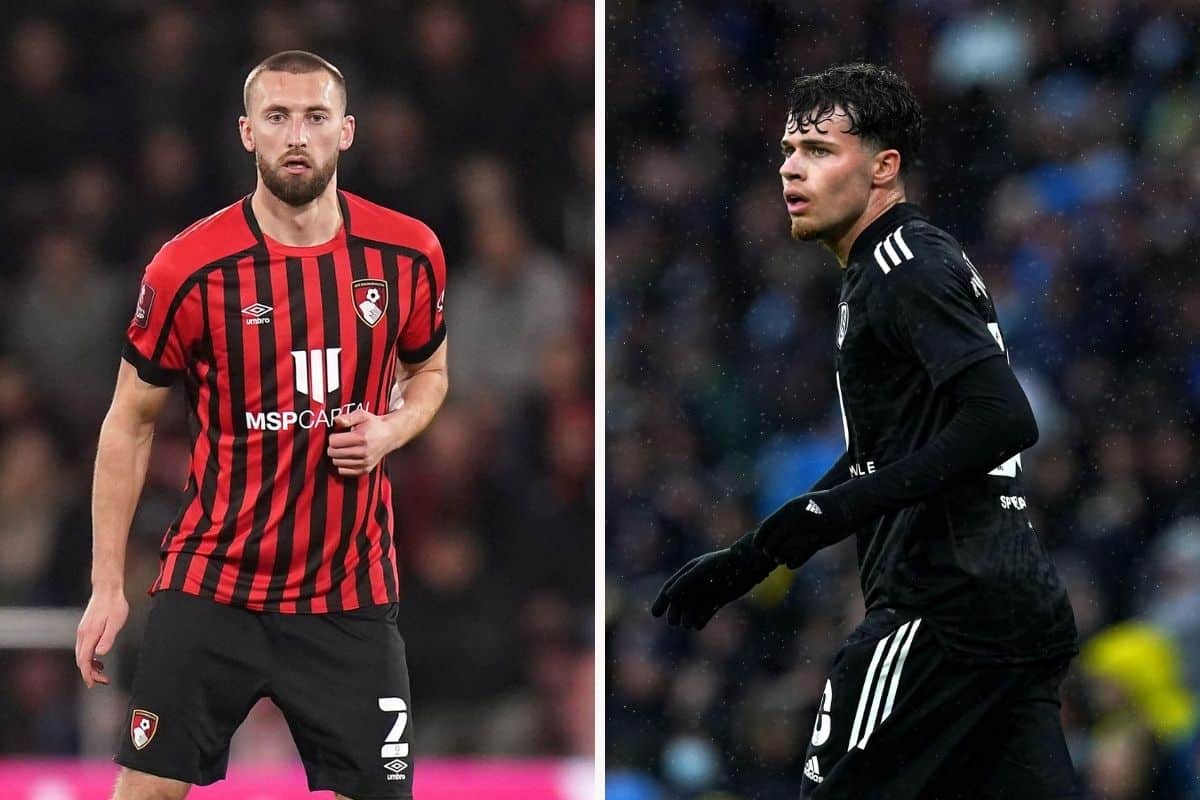 It was a busy weekend of action for Liverpool’s loanees with three debuts, but all would end on the wrong side of the result, and one included a giant-killing.

The Reds sanctioned four more loan moves in January, which included Neco Williams, Nat Phillips, Vitezslav Jaros and Liam Hughes, with the former trio all debuting over the weekend.

First up, Williams was named in Marco Silva’s XI at the first opportunity, with Man City the opposition at the Etihad in the FA Cup.

Lining up at right-back, the Welshman sat behind ex-Red Harry Wilson and Liverpool target Fabio Carvalho, who combined for a thrilling start with the 19-year-old opening the scoring in the fourth minute.

The composed finish would not be enough, however, as Fulham fell to a convincing 4-1 defeat, with Williams showing flashes of forward impetus amid his defensive duties.

“First and foremost, I’m glad to make my debut for Fulham,” he said post-match. “It was tough against a great side. I’m probably disappointed that we conceded the goals we did. A few off set pieces, a few off sloppy play. I think overall I’m happy with it all.”

Down on the south coast, Phillips was similarly put straight to the test as Bournemouth hosted non-league side Boreham Wood, and what followed was a giant-killing.

It’s the type of story any football fan enjoys but the same cannot be said for Phillips, who made up a newly formed back-line that was breached in the 38th-minute in a 1-0 defeat.

The centre-back was deemed lucky to not have conceded a penalty with a clumsy challenge and Dorset Live said he “kept things too safe in his ball progression” and was “hesitant in 1v1 duels.”

Closing the game with a now trademark bandage around his head, Phillips still remained dominant in the air winning four of his five duels, and will hope to be handed another chance when the Cherries meet Birmingham in midweek.

Moreover, after an impressive spell with St Patrick’s Athletic, Jaros’ time with Notts County got underway against Grimsby – and like Williams and Phillips, his debut ended in defeat.

The 20-year-old goalkeeper had quite the start, first watching his side take the lead before facing a penalty that struck the upright and conceding two late goals in a 2-1 loss.

It was more positive for Sepp van den Berg and Ben Davies, meanwhile, with Preston and Sheffield United both securing wins against Hull and Birmingham City respectively, as the duo played all 90 minutes.

The results ensures both remain in the hunt for a promotion spot in the Championship, with the young Dutchman again impressing with his composure on the ball and in defence.

But continuing the unfortunate run of results for Liverpool’s loanees was Jake Cain, as Newport lost 2-0 to League Two leaders Forest Green, but the young midfielder was handed another valuable 90 minutes.

As was Paul Glatzel in Tranmere’s 1-1 draw at Barrow to keep them in one of the automatic promotion spots in League Two, while Luis Longstaff created the opener up in Scotland, his first of the season, as Queen’s Park drew 1-1. 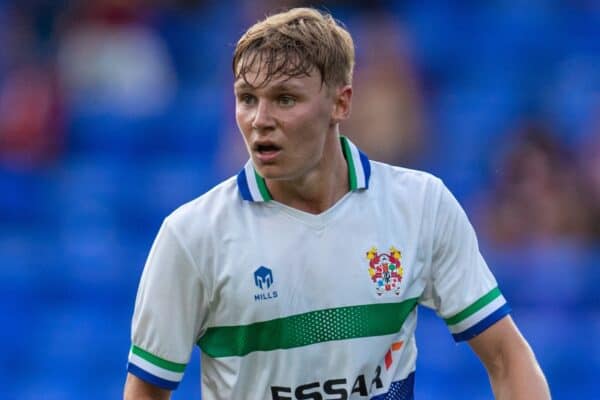 Did not play: Jakub Ojrzynski