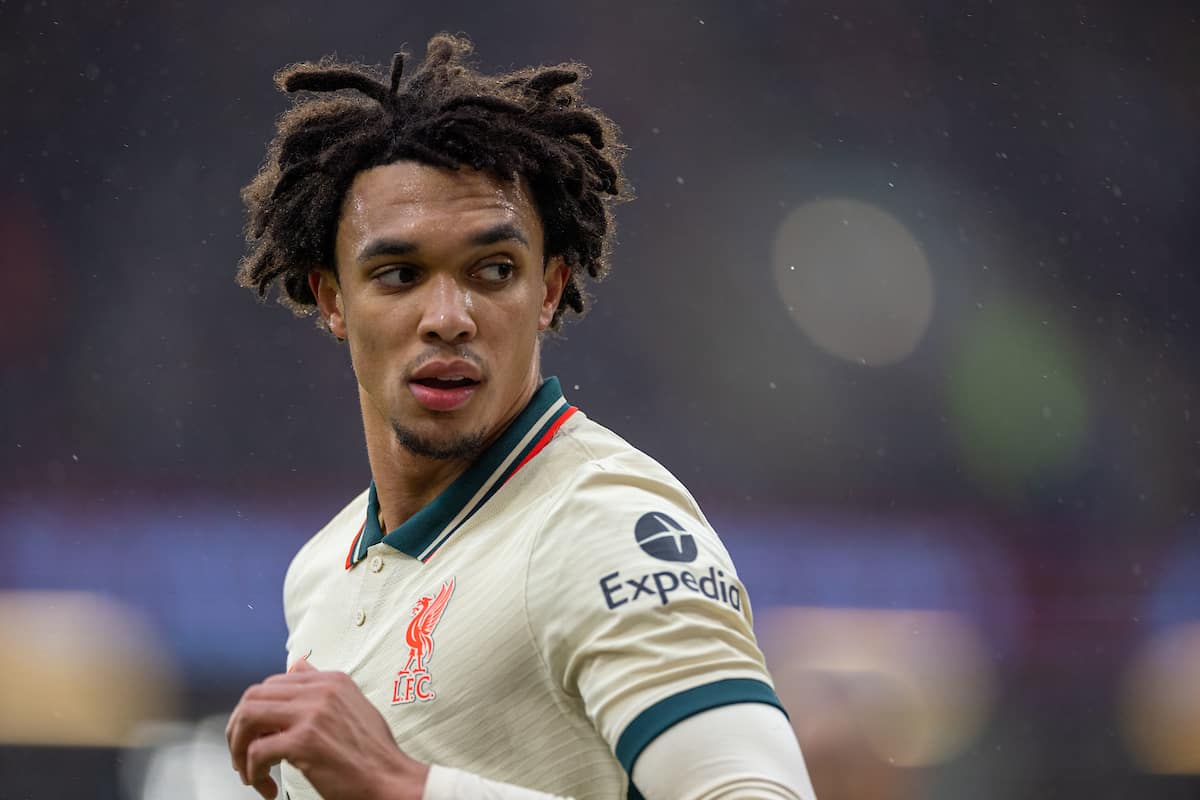 It was defensive players who shone in Liverpool’s 1-0 win at Burnley on Sunday, with a gritty three points the prize at Turf Moor.

The Reds faced an awkward test against the bottom-of-the-table Clarets, with grim weather providing the trademark Burnley conditions.

It was Fabinho‘s first-half goal that proved to be the difference, as the Brazilian fired home from close range at the second attempt.

Liverpool’s performance won’t go down in history as a memorable one, but they got the job done and remain in touch with Premier League leaders Man City.

Here we compare our player ratings with those from the Liverpool Echo, WhoScored, BBC Sport and FotMob. 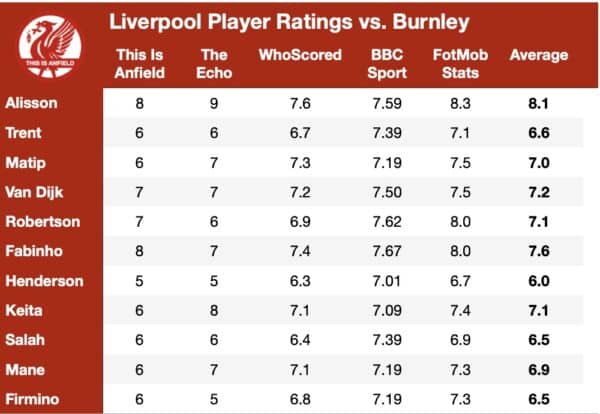 It was Alisson (8.1) who received the highest average rating, which perhaps sums up Liverpool’s iffy performance.

The Brazilian was again a colossus between the sticks, making one particularly important save to deny Jay Rodriguez in the first half.

In TIA’s post-match assessment, Henry Jackson described Alisson as an “influential presence” at Turf Moor, adding that he was “calmness personified”, in terms of his distribution.

The Echo‘s Ian Doyle added that Liverpool’s goalkeeper “regularly swept up – often with his head – in difficult conditions.”

Next in the reckoning was Fabinho (7.6), as he bagged his fifth goal in his last seven appearances but also did plenty of protection defensively.

The 28-year-old made a total of six recoveries, according to FotMob, and completed five out of six accurate long balls. 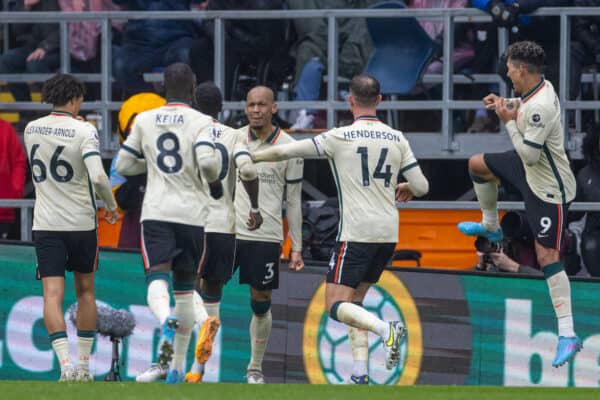 Virgil van Dijk (7.2) was in third place, producing another assured display at the heart of the defence.

There was no debate over who the worst player was for Liverpool, with Jordan Henderson (6.0) really struggling before he was substituted.

Doyle bemoaned “too many overly-ambitious passes” by the skipper, who didn’t seem to adjust to the weather conditions at all.

Liverpool return to Champions League action on Wednesday night, travelling to Inter Milan for the first leg of their last-16 tie (8pm GMT).