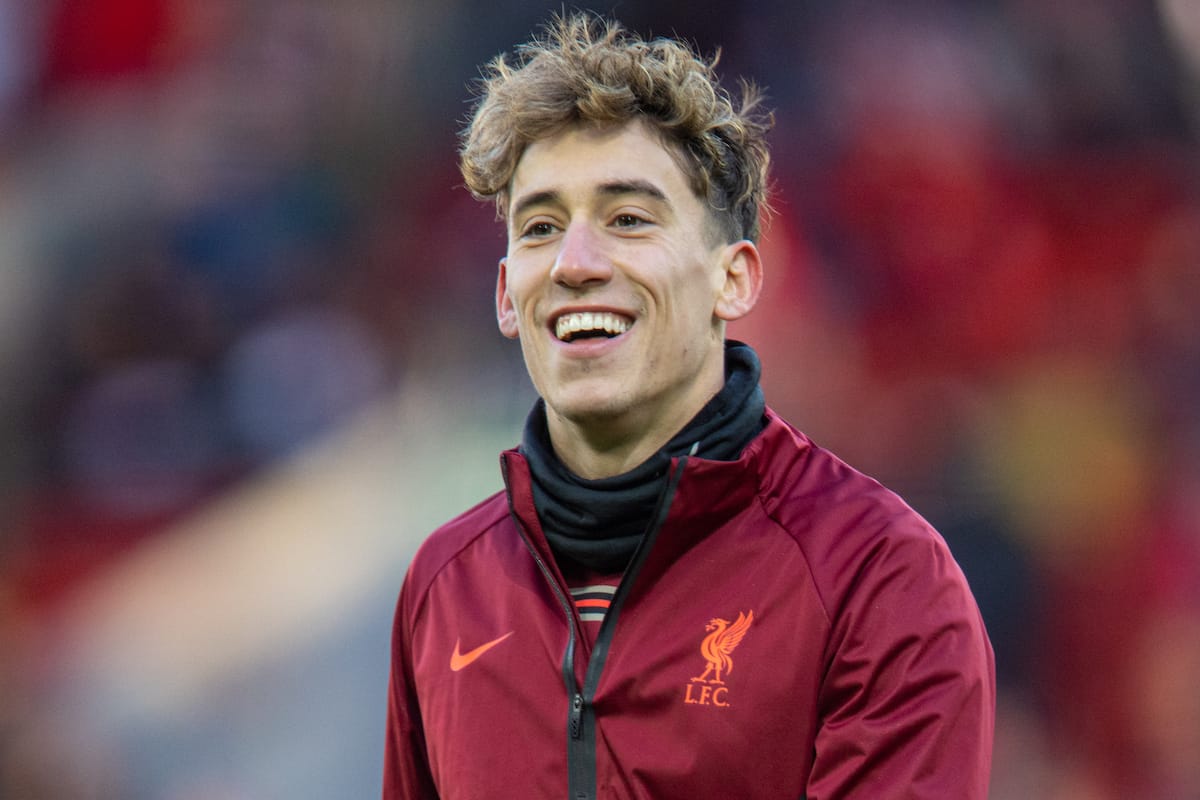 Kostas Tsimikas has given his first impression of new Liverpool winger Luis Diaz, having come up against the Colombian in November, hailing him as “incredible.”

Tsimikas was part of the Reds side that earned a 2-0 win over Porto at Anfield earlier this season, on a night that saw Diaz catch the eye of Jurgen Klopp.

Liverpool had already been tracking the winger, but his performances in the Champions League group stage strengthened their resolve and convinced them to pounce when Tottenham lined up a January move.

Diaz could be part of training for the first time on Friday, though the 25-year-old is still awaiting a visa that will allow him to travel from Paris to Liverpool, after which he will be subject to a work permit hearing.

There is a chance he is involved for the FA Cup fourth-round clash with Cardiff at the weekend, and speaking to the club’s official website, Tsimikas said “everybody is looking forward to seeing him.”

“Obviously when we played against Porto, I think he was their best player,” the Greek said.

“I’m looking forward to meeting him, speaking with him and to be here [for] whatever he wants. I’m pretty sure he will help us a lot.”

On the quality Diaz can bring to the Liverpool squad, Tsimikas added: “Obviously I didn’t mark him but I really like his skills.

“He really goes for one against one, he didn’t think too much. I like him a lot as a player.

“I like it when a player doesn’t think too much and goes direct to score himself and to try to do something for his team.

“Hopefully I will see it here also. He’s an incredible player.” 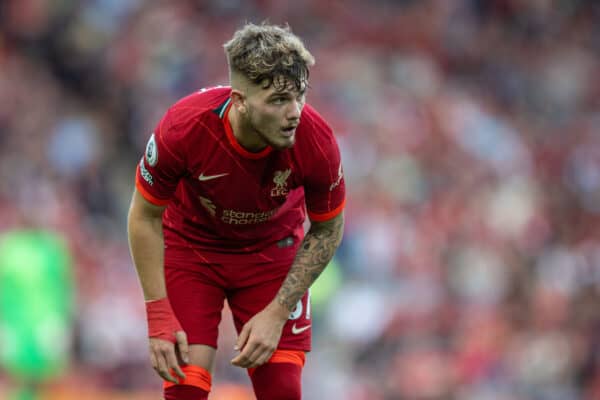 More likely to be part of the squad on Sunday is Harvey Elliott, who will be making his first appearance in almost five months after a fracture-dislocation of his left ankle.

The teenager returned to full training last month and will be in contention for a starting place against Cardiff, having come through an hour of a behind-closed-doors under-23s friendly last weekend.

“We are very close. Obviously when he got injured, I felt so sad for him. But finally he is here, he is healthy.

“You saw it from the start, he’s 100 percent OK, you saw again his skills. For us, it’s very, very important as a team to have him back as a person and as a player also.

“We are very happy and I’m sure he will help us for the rest of the [season].”