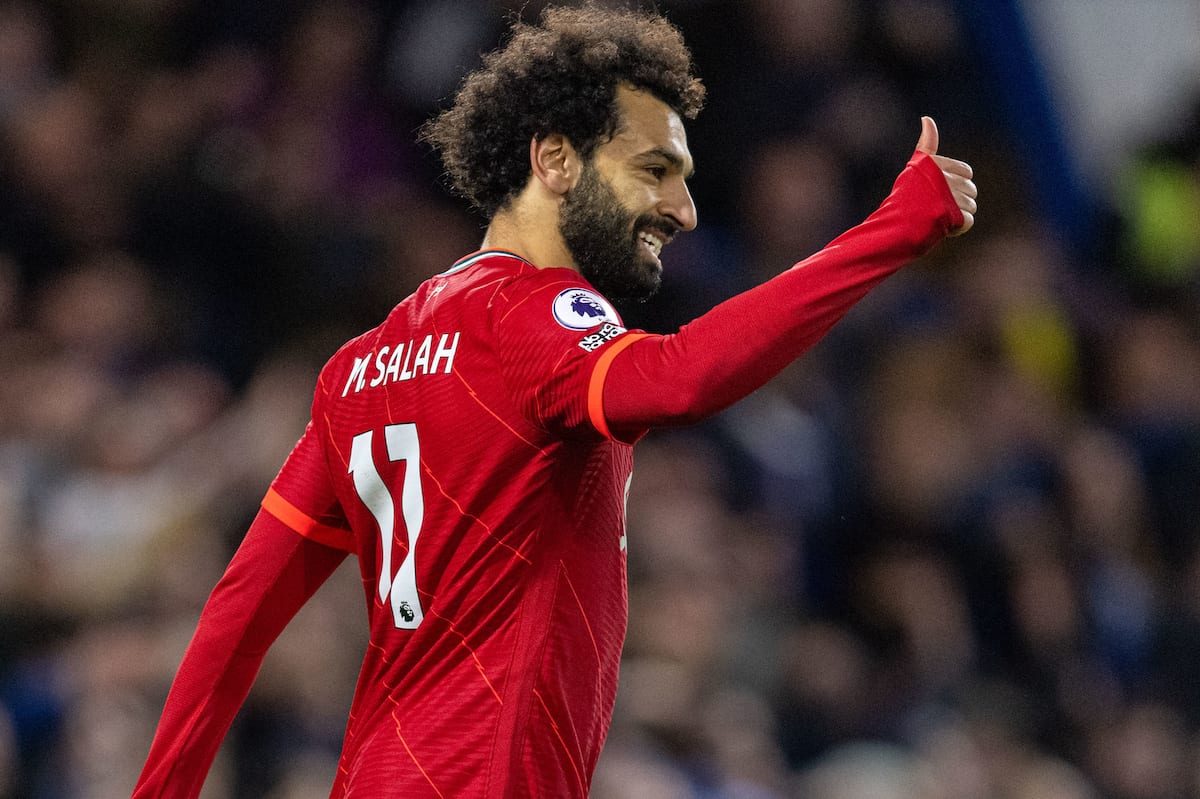 Mohamed Salah is said to have returned to Merseyside already and is ready and available to play against Leicester on Thursday night.

Salah’s Egypt were defeated in the Africa Cup of Nations on Sunday night and the forward is said to have returned swiftly, taking a flight back to England on Monday morning.

It’s reported in the Guardian that Mane is expected to take part in training on Tuesday as he “looks to move on quickly from defeat.”

Salah’s return is in contrast to teammate Sadio Mane, who was part of wild scenes in Senegal on Monday night as the winning team celebrated in style in Dakar.

Last week, Jurgen Klopp had suggested that he expected the duo to be available when Leicester arrive at Anfield on Thursday night. 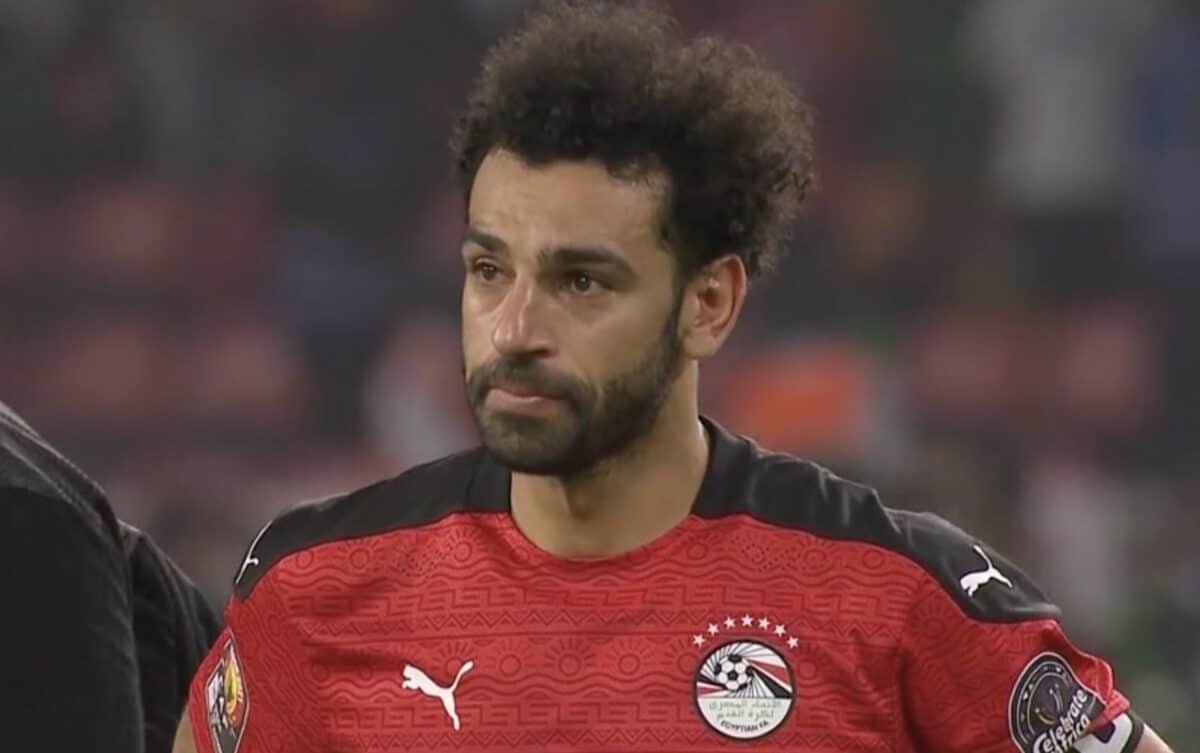 “I think they will be available but we will see,” Klopp told reporters last Friday.

“The one who wins will probably fly back to their home country for a celebration. I think Tuesday or Wednesday latest the winner will be back, the other slightly earlier. Then I have to talk to them.

“One thing is they have rhythm as they have played quite a few games.”

While Salah is back and ready to play, his recent workload with Egypt – including four games going into extra time in a 12-day period – could scupper such plans.

Liverpool will be keen to ensure the Reds No.11 avoids burnout and remains available for the business end of the season.

With Burnley to play on Sunday, then a trip to Inter Milan next week, Klopp could well opt to hold back bringing Salah straight back into the lineup.

For supporters, Salah’s prompt return is inline with the theory that we will be getting a highly-motivated Salah – and a confident Mane, which is an exciting thought for the rest of the season!