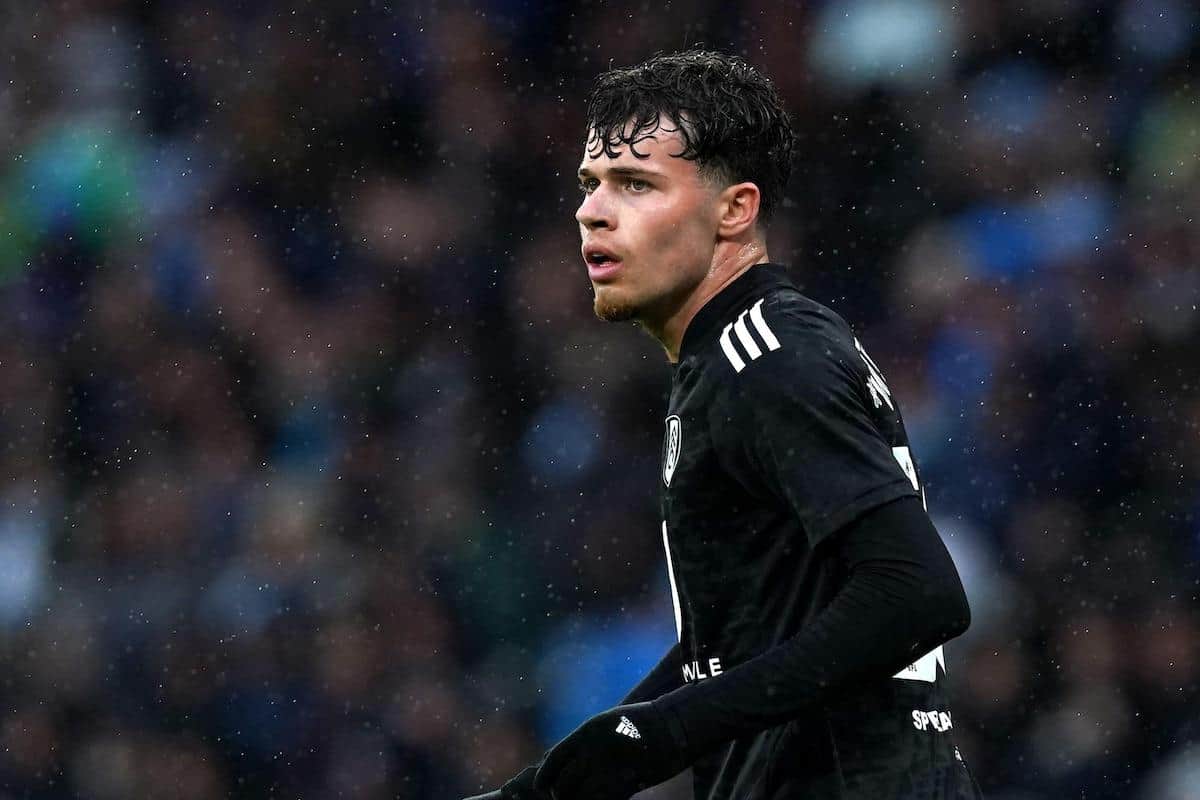 Neco Williams made it two assists from two in the Championship with a brilliant delivery for Fulham, while Nat Phillips was emergency striker in a Bournemouth win.

It has been a perfect start to life on loan for Williams, who is embarking on his first run as a first-choice starter having joined Fulham on deadline day.

With Kenny Tete injured and Denis Odoi having left, the young Welshman has been given an opportunity to cement himself under Marco Silva, with his performances so far suggesting it may be his shirt to keep.

Saturday saw Williams play his third full 90 minutes in eight days as he started against Hull, and earned a second straight win in the league to take the Man of the Match award.

And what a special finish it was too. #FFC pic.twitter.com/SU7cNciFjJ

The 20-year-old was given the freedom of the right flank midway through the second half, and he made it count as he whipped in a cross Trent Alexander-Arnold would have been proud of, allowing Aleksandar Mitrovic to head home.

Mitrovic’s record-equalling goal – his 31st in the league already this season, bringing him level with Ivan Toney for the highest tally in a single Championship campaign – was enough to clinch a 1-0 victory at the KCOM Stadium.

It followed an assist on Williams’ league debut four days previous, having also teed up Mitrovic in the 3-0 win at home to Millwall.

Fulham have clearly taken to their new No. 20, whose experience as a regular starter at Craven Cottage could benefit him hugely if he is to return to Liverpool in the summer.

Elsewhere in the Championship, ex-Fulham manager Scott Parker turned to Phillips as an emergency option up front as Bournemouth chased a late win at Blackpool.

With the scores tied at 1-1 after Jamal Lowe cancelled out Josh Bowler’s opener, the Cherries threw everything at Neil Critchley‘s side in search of a winner – including Phillips moving from centre-back to striker.

It paid off, with a brilliant flowing move ending with six Bournemouth players in the box seeiung Siriki Dembele seal a 2-1 victory with a finish at the near post.

Phillips has been similarly busy in his first days as a Bournemouth player, starting each of their last three games as they find themselves pushing Fulham in the automatic promotion places.

The pick of the action for the rest of the Liverpool loanees came in Scotland, though Hearts’ Scottish Cup clash with Livingston saw none of the three Reds involved start.

Ben Woodburn came off the bench, however, and scored in a 4-3 penalty shootout win, as an unused Morgan Boyes and Adam Lewis were left disappointed.

And four days after scoring a double as Queen’s Park beat Dumbarton 2-1, Luis Longstaff received two yellow cards in the space of nine minutes to receive the first red of his senior career in a 0-0 draw with Cove Rangers. 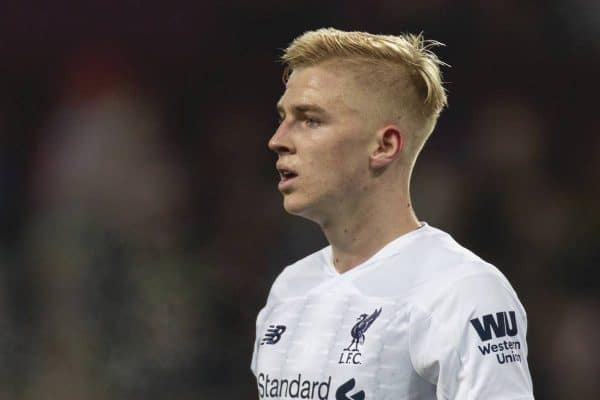 His first was a cynical trip as Cove Rangers looked to counter, before earning his sending off with a late challenge in the centre circle, with director of football Marijn Beuker admitting it “changed the dynamic” of the game.

“I think we got a lot of easy yellow cards and the opposition didn’t,” he claimed, “but you have to deal with that.”

It was an otherwise quiet weekend for Liverpool’s loanees, with eight players not in action including goalkeeper Liam Hughes, who has missed the last two games for Stalybridge Celtic after testing positive for COVID-19. 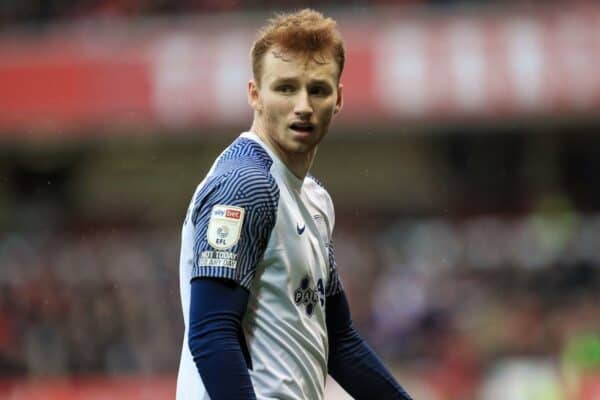