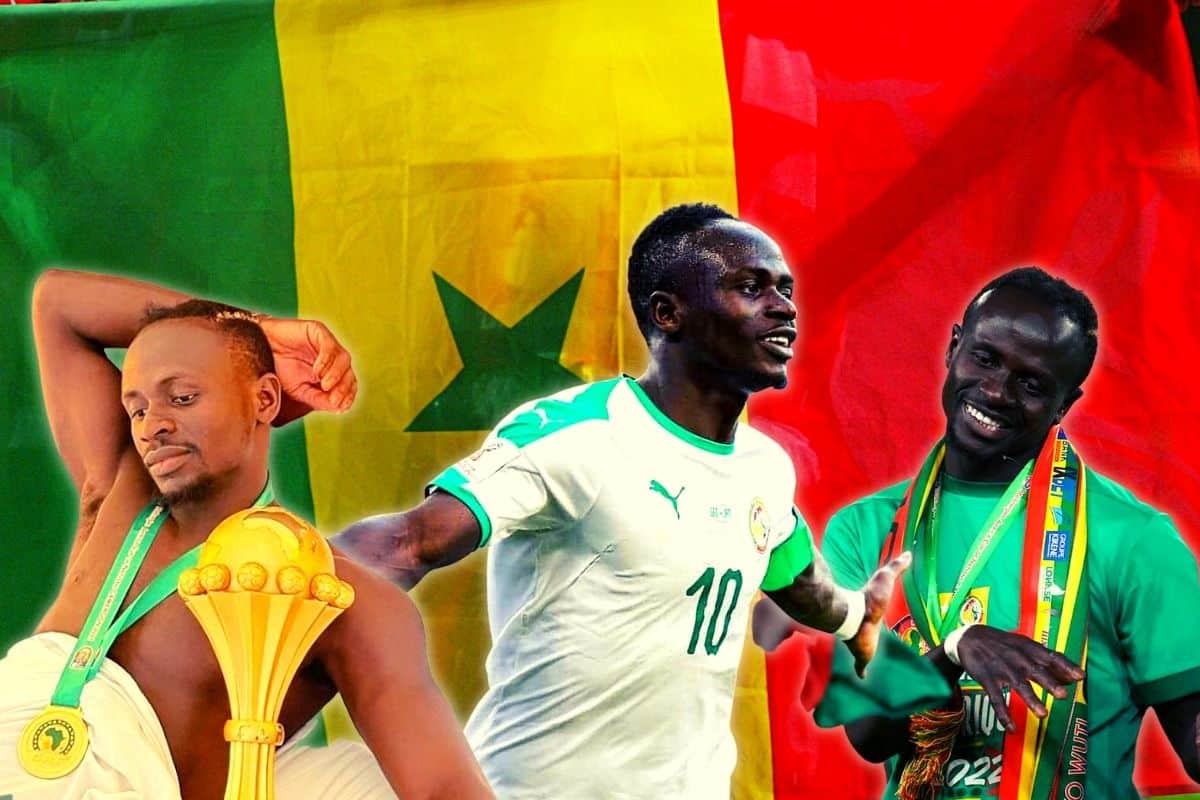 If Bob Paisley is the ultimate humble genius, then Sadio Mane doesn’t fall too far behind.

Described quite simply as ‘one of the best forwards in world football’ on the club’s official biography for the Senegalese winger, Mane by far and away supersedes that worthy praise to an entire country and beyond.

In the latest of a series of heartwarming stories involving the 29-year-old, he flew 50 passionate Senegal fans to Cameroon as The Lions of Teranga lifted their first-ever Africa Cup of Nations title.

An unassuming character who is seemingly going against the modern-day grain, Mane has been lighting up the lives of supporters on and off the pitch for years.

While many will focus on the cementing of a legacy in the wake of Senegal’s AFCON win, in the eyes of the match-winner, this was a gift to his beloved nation.

Even in the aftermath of slotting home a history-defining penalty, it was he who took time to console a despondent Mohamed Salah – yet further proof of a selfless demeanour.

Named African Footballer of the Year 2019, a Champions League winner, and an integral part of a Liverpool side that ended a 30-year wait for Premier League glory, Mane is certainly no stranger to the limelight – but it wasn’t always that way.

THE RISE AND RISE

Born and raised in the remote village of Bambali – a place now adorned with posters of “the pride of the nation” – Mane has taken the long route and, in his own words, made multiple ‘sacrifices’ to reach stardom.

A love affair with the beautiful game started by watching his uncle’s side Kansala just metres from the family home.

Aged 15, by then a football adoring teen, Mane made the nearly 500-mile journey to Dakar in the hope that someone might catch a glimpse of his precocious talent.

Having fled his village in secret on a quest to find a way into the game, following difficult family conversations, the determined starlet was signed to local academy Génération Foot.

Congratulations to Sadio Mané who has been crowned @CAF_Online African Player of the Year!

The legend may now be a Liverpool local, but what was it like growing up in Bambali, Senegal? Last year, we went to get a tour of his hometown. ??#CAFAwards2019 | #SadioMane pic.twitter.com/V4KYgUNCVT

From there, French Ligue 1 club, FC Metz spotted the raw ability and a dream move to Europe soon followed.

Despite suffering relegation in 2012, this was just the start for a fledgeling Mane as he was called up to the Senegalese Olympic team soon after, where his performances earned a move to the Austrian Bundesliga side, Red Bull Salzburg.

This was to be the making of the likeable star as 45 goals and 32 assists in just 87 appearances resulted in a £10 million move to Southampton.

Plus, billboards have been erected in both Liverpool and the capital of Senegal, Dakar, following Sadio Mane's #CAFAwards2019 win. pic.twitter.com/oH63Q491Dt

From the South Coast, an already remarkable stock continued to rise and in 2016 Liverpool came calling.

Since then the flamboyant winger has won the hearts and minds of a whole new community whilst keeping his homeland at the very forefront of his actions.

TRUE TO HIS ROOTS 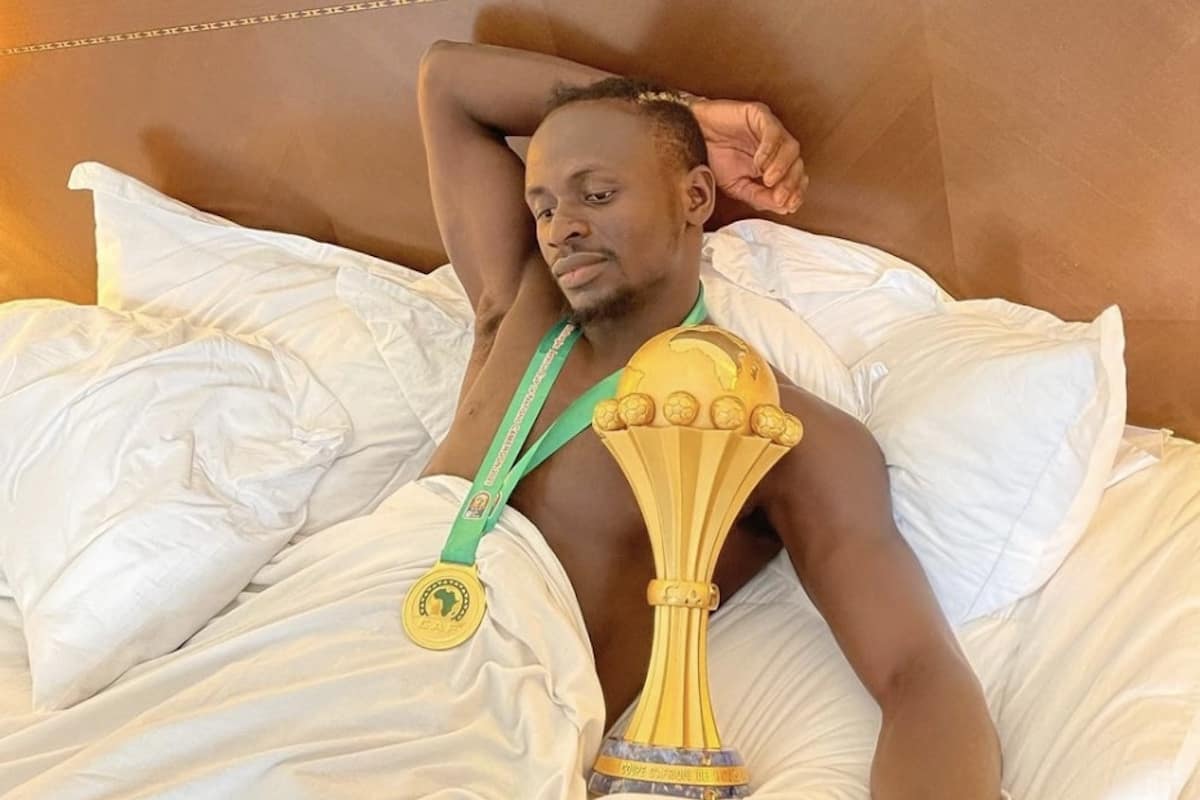 As revealed in the documentary Sadio Mane: Made in Senegal – the ‘Boy from Bambali’ as dubbed by Senegal coach Aliou Cisse – lost his father aged just seven and discovered the heartbreaking news moments before a match.

Mane’s family had turned to traditional medicine before the family patriarch died in a nearby village due to the absence of a local hospital.

This devasting early memory inspired a now global name to provide members of the community with its first hospital in 2020. An act the unassuming superstar described simply as “I wanted to build one to give people hope.”

ONE OF THE GOOD GUYS

In addition to the hospital, the Reds’ No.10 had previously donated £250,000 to fund a new secondary school in Bambali and was spotted visiting the construction site in 2019.

He also gifted 300 Liverpool shirts to locals in his hometown ahead of the 2018 Champions League final – having himself watched the Miracle of Istanbul alongside friends. 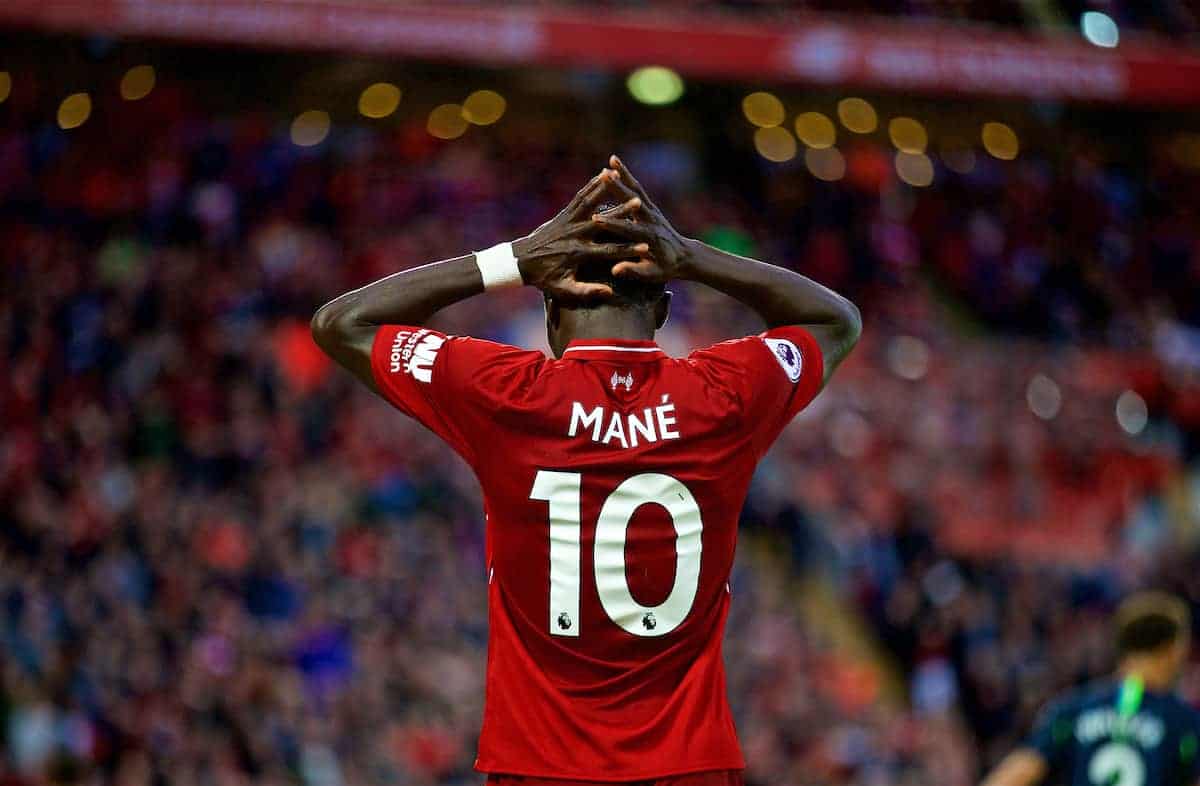 In the wake of the coronavirus outbreak, the Anfield favourite donated £41,000 to Senegalese healthy authority FCFA to help fight the disease at home.

These are just the acts of kindness that we’re aware of.

Hailing from a religious family, his late father an Iman, Mane has further given back to the village of Bambali by funding the construction of a mosque.

Speaking in 2019, Mane said: “Why would I want 10 ferraris, 20 diamond watches, or two planes? I built schools, a stadium, we provide clothes, shoes, food for people who are in extreme poverty. I prefer that my people receive a little of what life has given me.”

But it’s not just these overwhelming acts of humanitarian kindness that help define Mane’s off-field persona.

Despite being amongst the most decorated African footballers of all time, he has never allowed unprecedented success to go to his head.

As a devoted Muslim, Mane was spotted helping to clean the toilets at a local Liverpool mosque just hours on from scoring in a 2-1 win over Leicester in 2018.

Following a match against Watford in December 2019, the 86 times capped winger asked Troy Deeney to ‘take care’ of a then 21-year-old compatriot Ismaila Sarr.

3 years ago, Ismaïla Sarr was in Dakar at the Géneration Foot academy. Now 21, he's in London. He doesn't speak the language. The support of Sadio Mané, among others, is vital. We sometimes forget footballers are often far from home, often young, humans.pic.twitter.com/y15FkHbcUN

Forever down to earth and never one to shy away from setting an example, he helped carry the team water bottles whilst away on international duty with Senegal in November 2019.

Perhaps the most simple but heartwarming example of the Senegalese star’s sheer humility was when former Reds’ midfielder Gini Wijnaldum bought Mane a new phone having used a broken screen for too long.

The story of Mane, with an accompanying image of his broken screen, had long been the subject of viral ‘feelgood’ Instagram pages about humility and living a simple life.

Striving to be a positive role model and even a beacon of hope for those enduring similar hardship as he experienced as a youngster, Mane admitted in 2019 he would swap Liverpool’s Champions League win for victory with Senegal in the Africa Cup of Nations final that year. 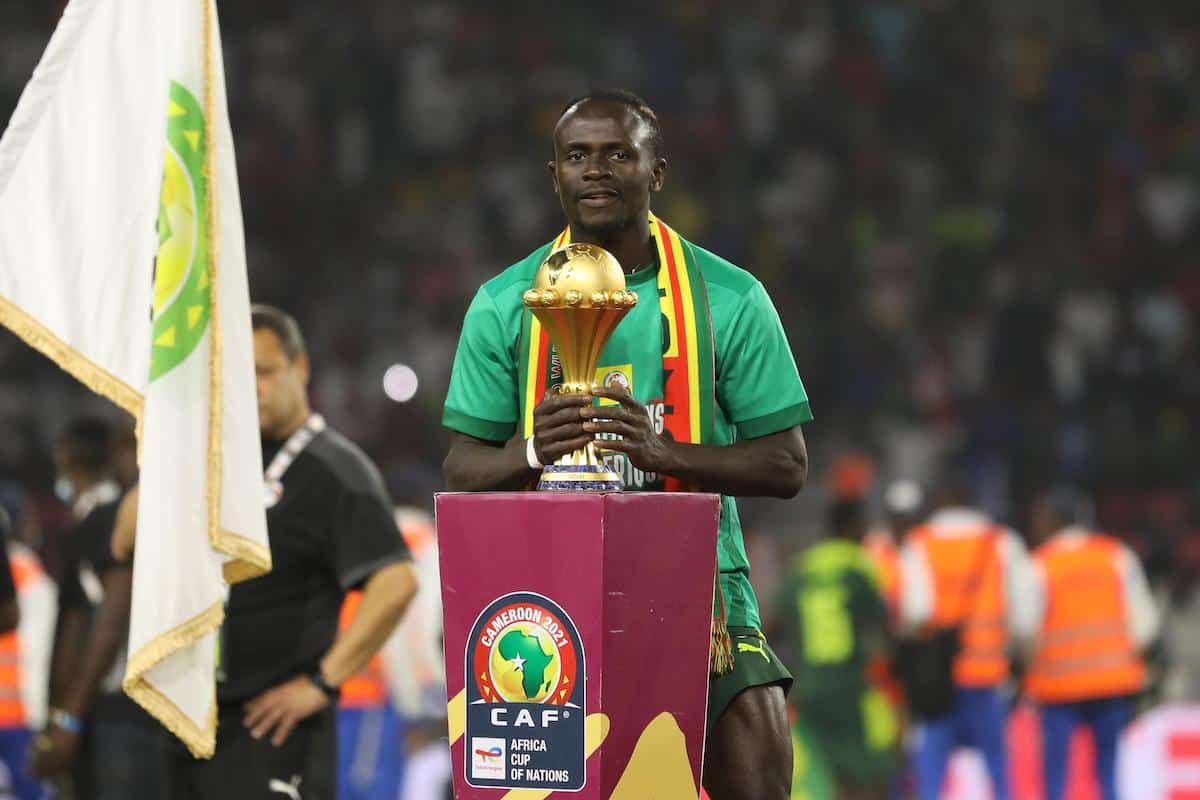 While his wish wasn’t granted on that occasion, this was redemption three years later and he echoed those words.

“It’s the best day of my life and the best trophy of my life,” he said after lifting the trophy. “I won the Champions League and some [other] trophies but this is the special one for me. This is more important for me.”

We all adore Mane for his nigh on unstoppable ventures down the wing, but in truth, his impact as a footballer and a human being has been far-reaching to areas unimaginable to most mere mortals.

From using grapefruit as a football on a dusty pitch surrounded by hoards of local children, to hearing the Kop bellow out his name every week. Sadio Mane has now achieved all of his childhood dreams and beyond.