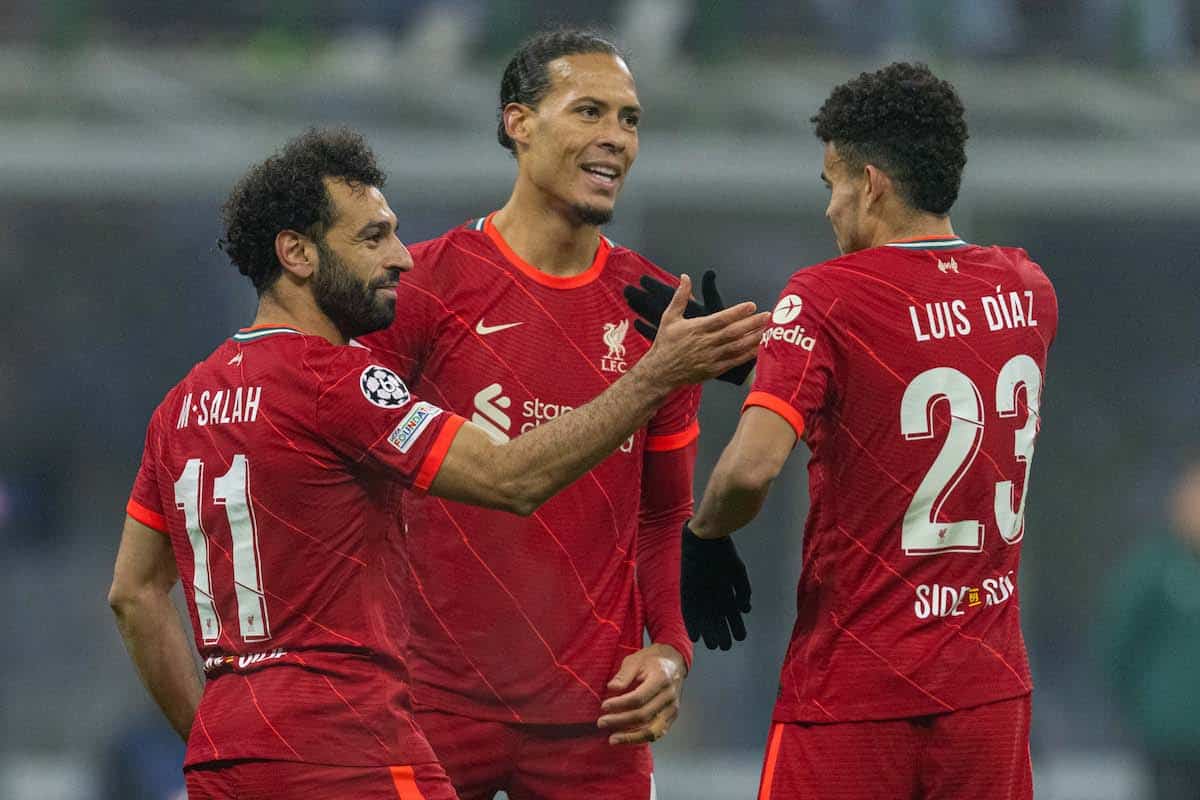 After a perfect February that saw 7 wins from 7 games and one trophy won, the fixtures continue at the business end of the season for Liverpool FC in March.

There’s a huge month ahead, beginning with three home games in three different competitions inside a week.

Then there’s some important away trips, before a potential FA Cup quarter-final, then an international break and the return of the LFC Legends games. 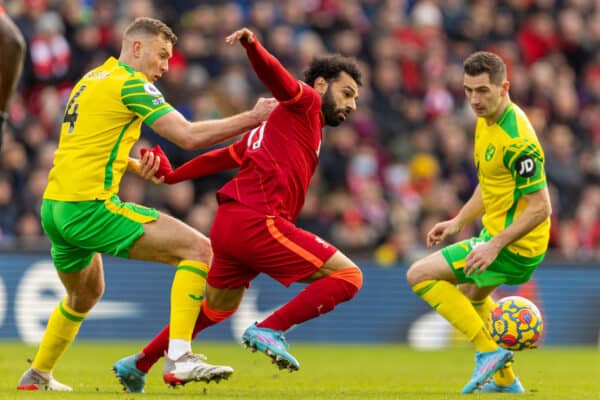 A week and a half since their last visit, Norwich return to Anfield this time in the FA Cup fifth round.

Anfield should be in a buoyant mood following the Reds’ League Cup success three days earlier – and perhaps we’ll see a player or two bring out the trophy pre-match.

Klopp will have a much-rotated side, with plenty of high profile games to come.

This is the first of three home games inside seven days. 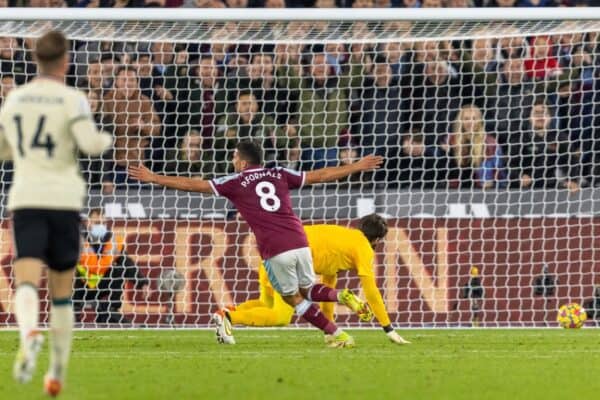 Revenge will be on the cards as West Ham arrive on Saturday evening, one of just two sides to have beaten the Reds this season.

After two defeats at the end of January, David Moyes’ side are back on form with four games unbeaten in the league, just two points behind Man United in fifth place in the table. 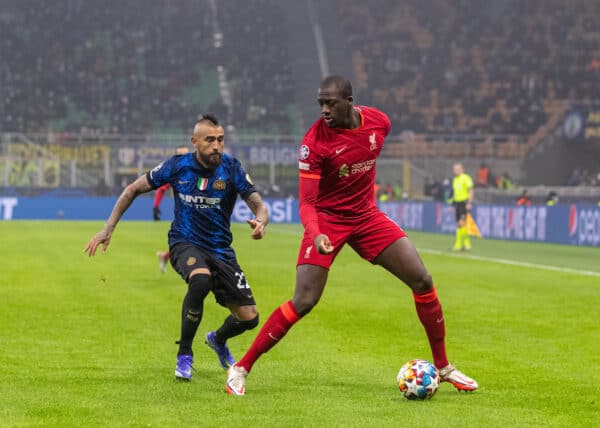 Liverpool, of course, have a 2-0 lead from the first-leg when Inter arrive on Merseyside next week.

It is the return of European nights to Anfield for the first time since November and Inter’s first visit since 2008. 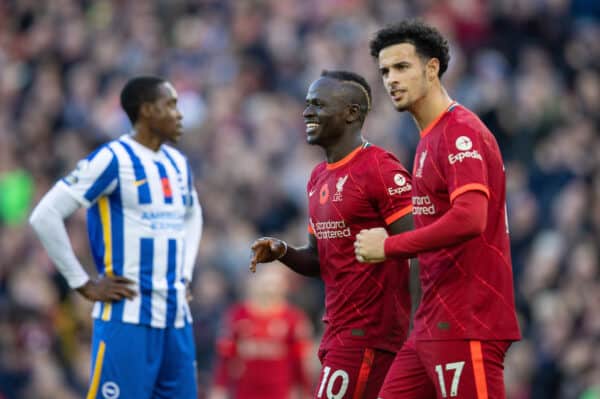 The early kick-off on a Saturday is the trip to the south coast to face Brighton. A truly wonderful decision as TV companies and the Premier League continue to show absolutely no consideration for travelling supporters.

Brighton are struggling of late, losing their last three games, conceding seven and failing to score.

Between now and this fixture they have just one match, against Newcastle. 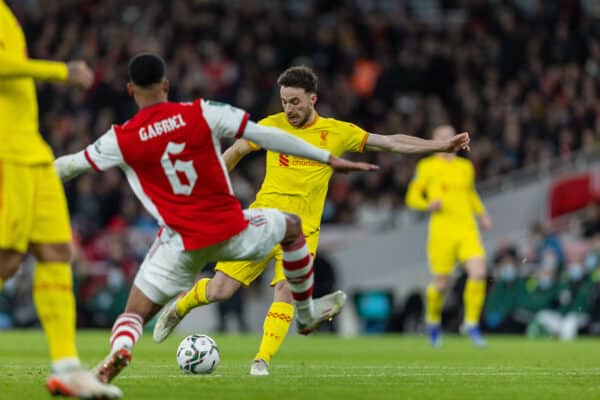 A return to the Emirates, where the Reds beat the Gunners to qualify for the League Cup final in January.

The fourth meeting between the two sides this season, Arsenal are yet to score against the Reds. In fact, it’s five cleansheets in a row in this fixture.

Arsenal, though, are chasing the top four and won all three of their fixtures in February. They face Watford and Leicester before the Reds’ visit.

Barring a catastrophic second leg against Inter Milan, Liverpool will be in the Champions League draw on Friday, March 18.

On that day teams will find out their opponents for both the quarter-finals and the semi-finals, on the road to Paris for the final. 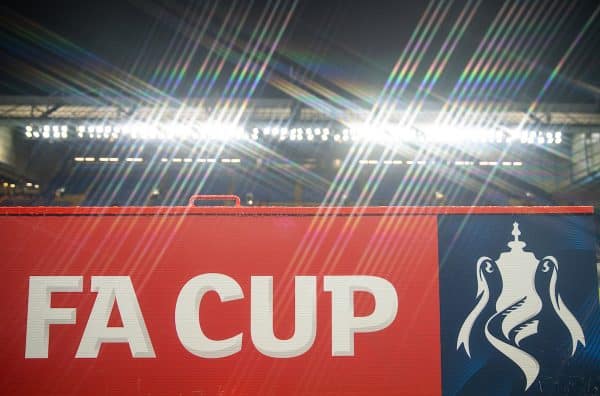 Provided victory against Norwich in the fifth round, Liverpool will be in FA Cup action on the weekend of March 19/20, with the scheduled fixture against Man United to be re-arranged for a later date. 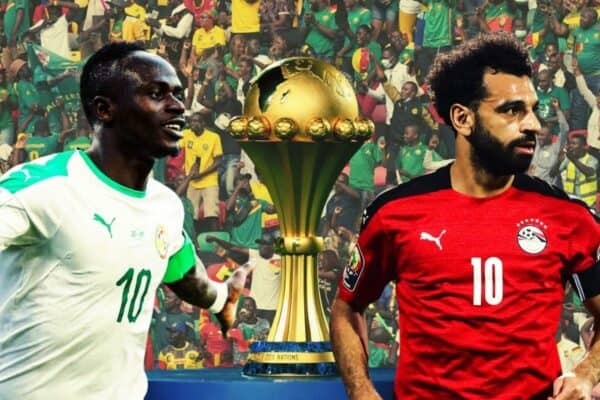 The headline act here is Mane vs. Salah as Egypt and Senegal go head-to-head again in the World Cup qualification play-off – those two ties are on March 25 and 29.

England play against Switzerland and the Ivory Coast. 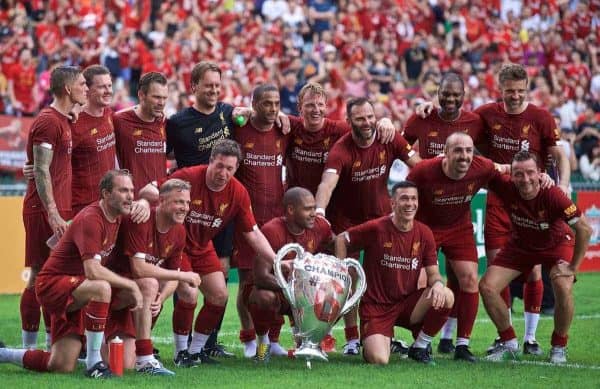 Proceeds from the fixture will go to charitable causes including LFC Foundation, the Barca Foundation, Forever Reds and the Owen McVeigh Foundation. 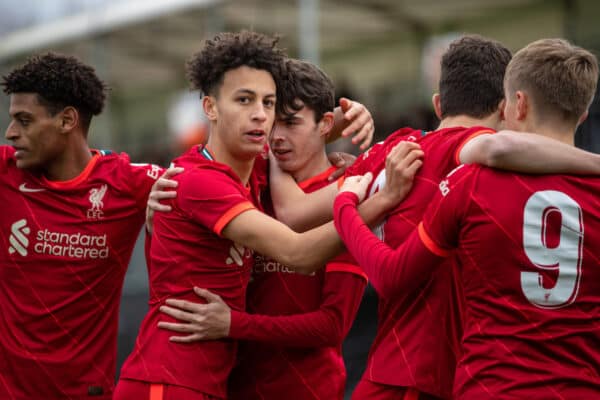