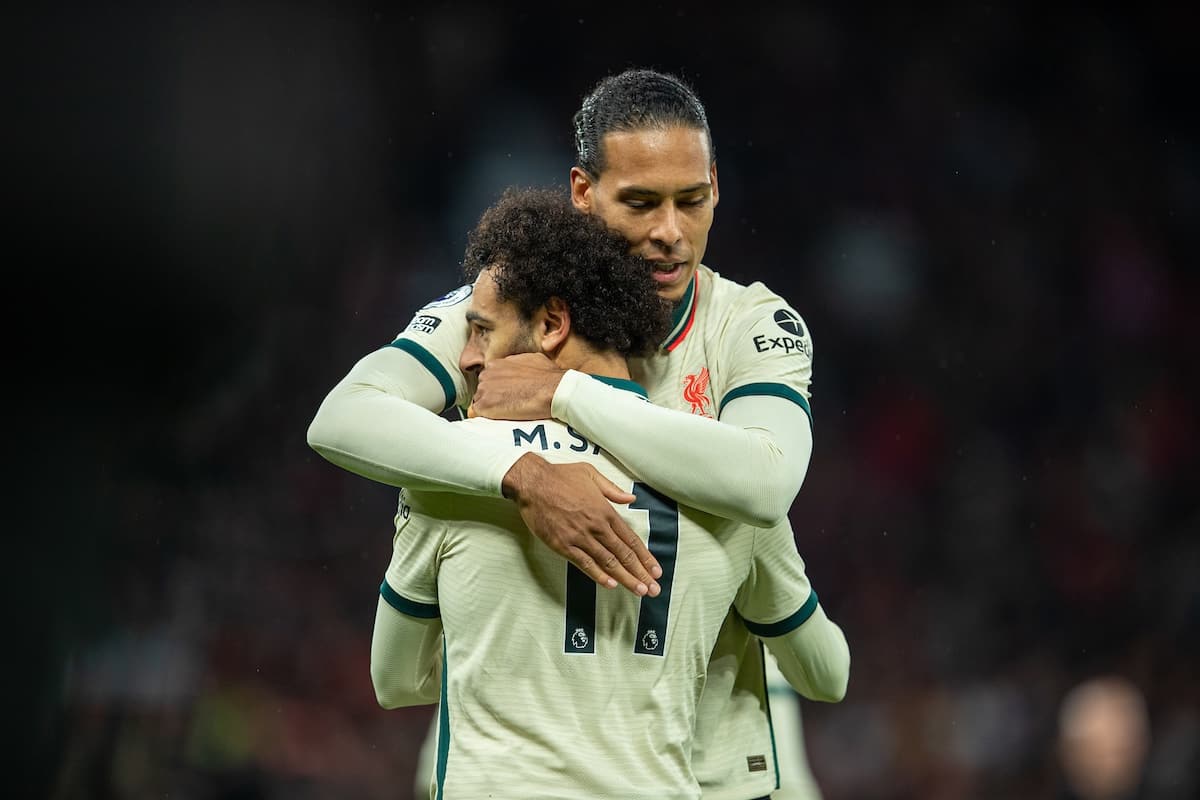 There was another disappointment for Mohamed Salah on the international stage as Egypt failed to secure a place at the 2022 World Cup, but Virgil van Dijk knows what could be just around the corner.

History repeated itself on Tuesday evening as Salah’s Egypt met Sadio Mane‘s Senegal in the second leg World Cup qualifying final, with the game decided by a penalty shootout after an aggregate score of 1-1.

And much like the Africa Cup of Nations in February, it was Mane’s side that experienced scenes of jubilation after a 3-1 shootout victory that saw Salah sky his effort over the bar.

Lasers directed into his eyes will not have helped matters but, again, he will return to Liverpool with another international heartbreak, and his teammate hopes he can channel his emotion into club success. 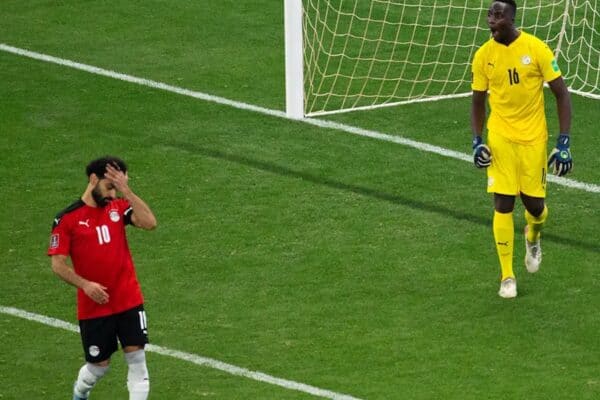 After Van Dijk led the Netherlands to a 1-1 draw against Germany, he was informed of the result in Africa and had a simple message for the Reds’ No. 11.

“I’m sure he will turn his disappointment, hopefully, into success for the rest of the season.

“We still have everything to play for so there are a lot of things to achieve for him.”

Not a truer word was spoken, with Liverpool still on the hunt for the last three remaining trophies this season – and it all kicks off again against Watford on Saturday afternoon.

Liverpool’s No. 11 did not leave much up to interpretation after he penned, “it is still in our hands” on Instagram after the win at Brighton, and that remains the case.

It will be all hands on deck as Liverpool’s squad reunites, with Champions League and FA Cup action intertwined with a Premier League title race that has little margin for error.

And as for Mane, Van Dijk offered further thoughts on Senegal’s progression while providing an ominous “good luck” message should the two come to meet in Qatar.

“For Sadio, I wish him all the best and if he is in our group I definitely wish him luck because he is going to need it!”