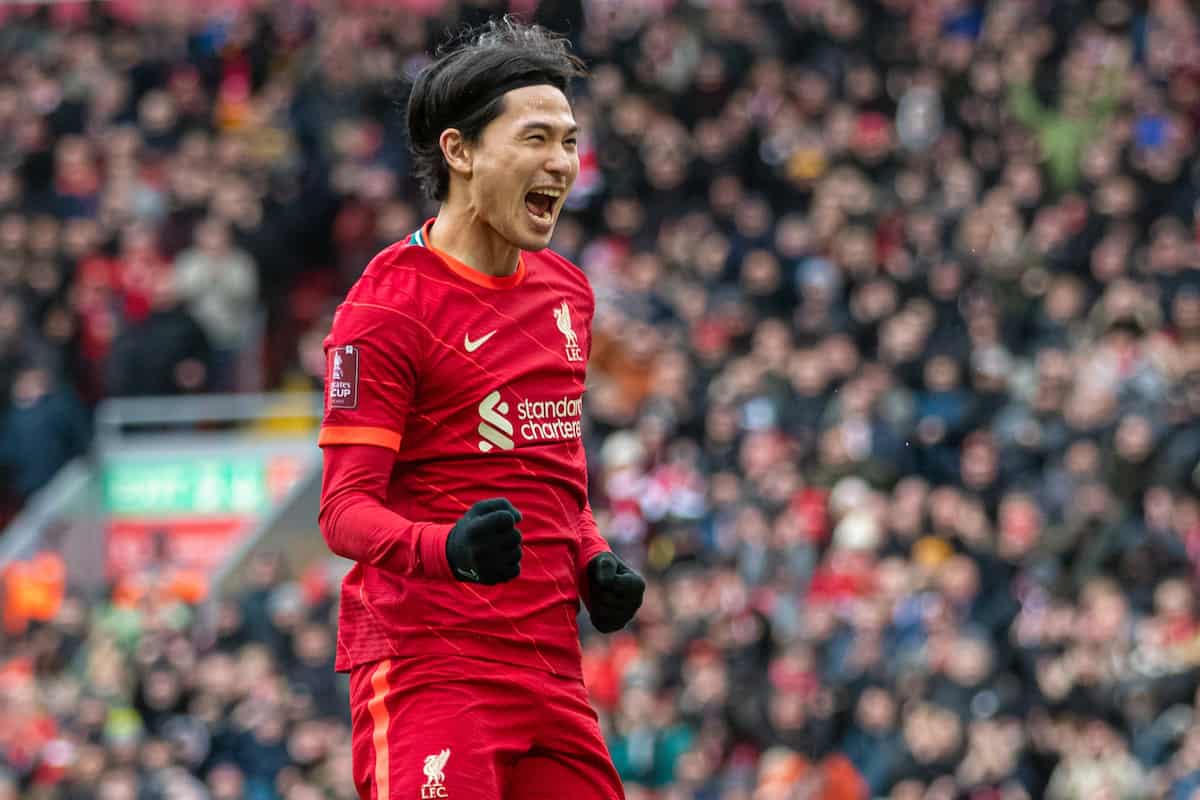 Takumi Minamino is Liverpool’s leading goalscorer in the FA Cup and has the chance to sit alongside Michael Owen and Ian Rush if he replicates his feat from the last round at the City Ground.

The Reds are looking to win a fourth FA Cup game in succession for the first time since 2012 (when they won five in a row en route to a final defeat by Chelsea.)

Liverpool have been knocked out of the Cup away from home in each of the last three seasons – at Wolves in 2019, Chelsea 2020 and Manchester United 2021.

The Reds’ last win at the City Ground came in October 1984 when Ronnie Whelan and Ian Rush scored in a 2-0 victory.

They have used 29 players in their three FA Cup games this season, with only two players – Ibrahima Konate and Curtis Jones – starting them all. Takumi Minamino and Kostas Tsimikas have also appeared in all three.

And should Liverpool score twice they will reach 350 goals in matches as the away team under Klopp. 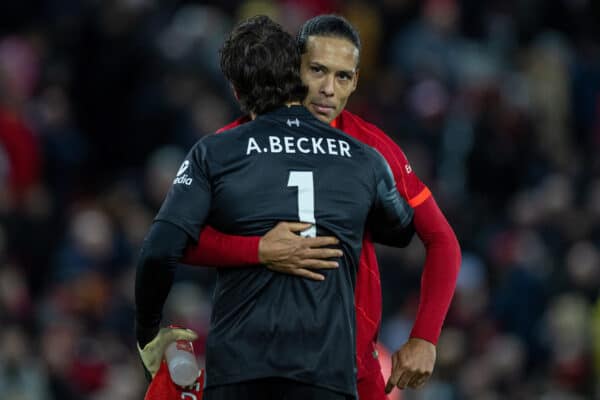 The Reds have kept more clean sheets away from home this season than they have at Anfield (13-12).

And in the last 11 outings, have conceded only three goals.

Liverpool have scored the first goal of a game 33 times this season, and on only three occasions have they failed to win.

Takumi Minamino could become the first Liverpool player to score twice in successive rounds of the FA Cup since Michael Owen (2001 Final and Round 3 in 2002), and the first since Ian Rush in the semi-final and final of 1986 to do so in consecutive rounds in the same season.

He is the Reds’ leading scorer in this season’s competition with three goals – this after scoring most goals (four) in the club’s successful League Cup campaign.

Those three goals have come in 204 minutes of action. 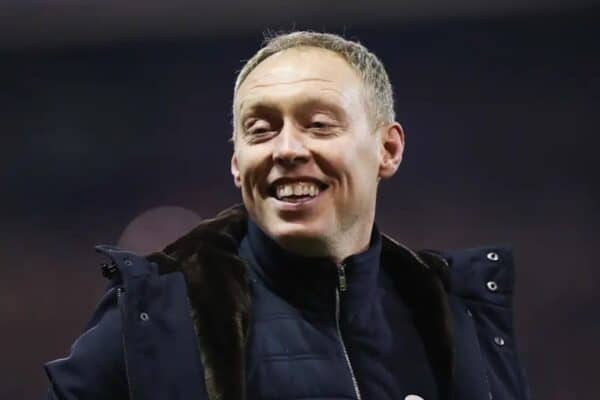 Their seven goals in the FA Cup this season have been scored by seven different players.

Forest could beat three top-flight teams in the same FA Cup campaign for the first time since 1991 when they reached the final, only to lose to Tottenham.

They are unbeaten at home in all competitions in 2022, winning eight and drawing one of the nine played.

Since Steve Cooper took charge, Forest have played 31 games in league and cup and have lost only four, winning 18. 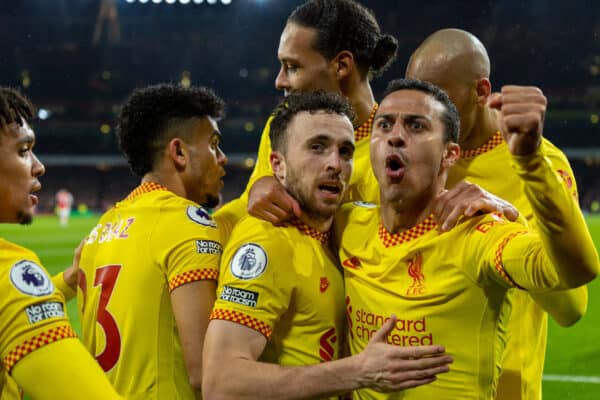