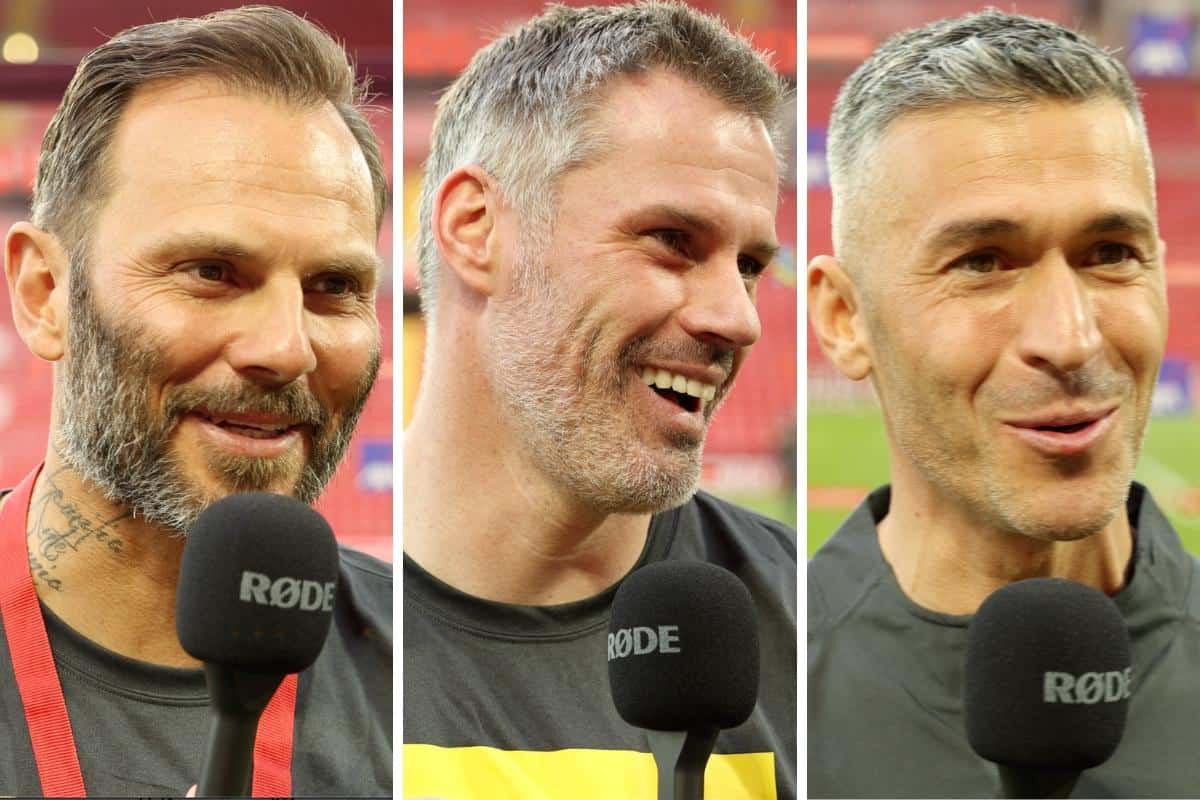 Liverpool are still in with a chance of a historic quadruple this season, but the question of Premier League or Champions League has divided the club’s legends.

With the League Cup already in the bag, the Reds are seeking three more trophies before the end of May.

Into the quarter-finals of the Champions League and semi-finals of the FA Cup, where Benfica and Man City await, Jurgen Klopp‘s side are also neck-and-neck with City in the Premier League title race.

It would be unprecedented for any side to clinch all four, and Klopp and his players are remaining realistic in their chances of doing so.

They will push for silverware in every competition, of course, but the season would still be a major success if either the Premier League or Champions League was secured.

Speaking to This Is Anfield after the Liverpool Legends charity game against Barcelona, then, a host of key figures from the club’s past were asked the question: if you had to pick one, which would it be?

“I would go for the Premier League.

“Obviously, the Champions League is the biggest trophy in Europe, but the Premier League, it’s the toughest competition in the world I think.

“In order to win it, you really have to be good all year round. 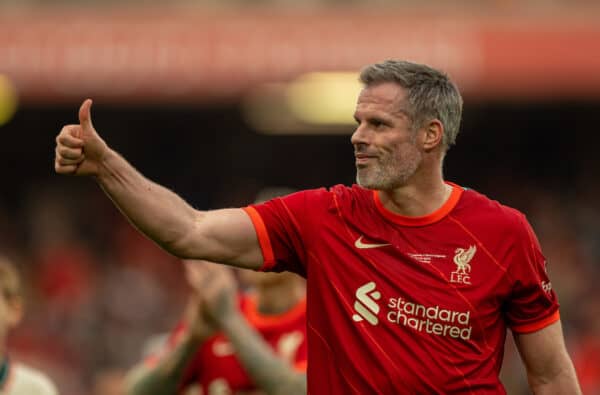 “I think that is the trophy that separates you from everything and I think that’s what is synonymous with this club, the fact we’ve won six European Cups.

“A couple of years ago I wanted to win the league more than anything, because the club hadn’t won the Premier League, but obviously we got our hands on that.

“It’s a toss-up, but I’d always go for the Champions League.”

“As a player, I would have to choose the Champions League, and now, I would choose the Premier League.

“Because the fans didn’t have the chance – and myself and the players – to celebrate it [together] when they won it.

“So it would be nice to celebrate both of them with the fans, 100 percent.” 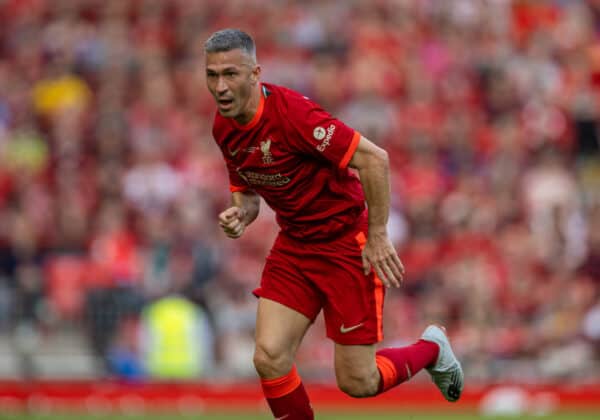 “That’s the mentality of all the [top] teams, I think Liverpool need to go for both of them.

“If they can take both? Fantastic. One of them? Fantastic as well. But you cannot put one on the side.”