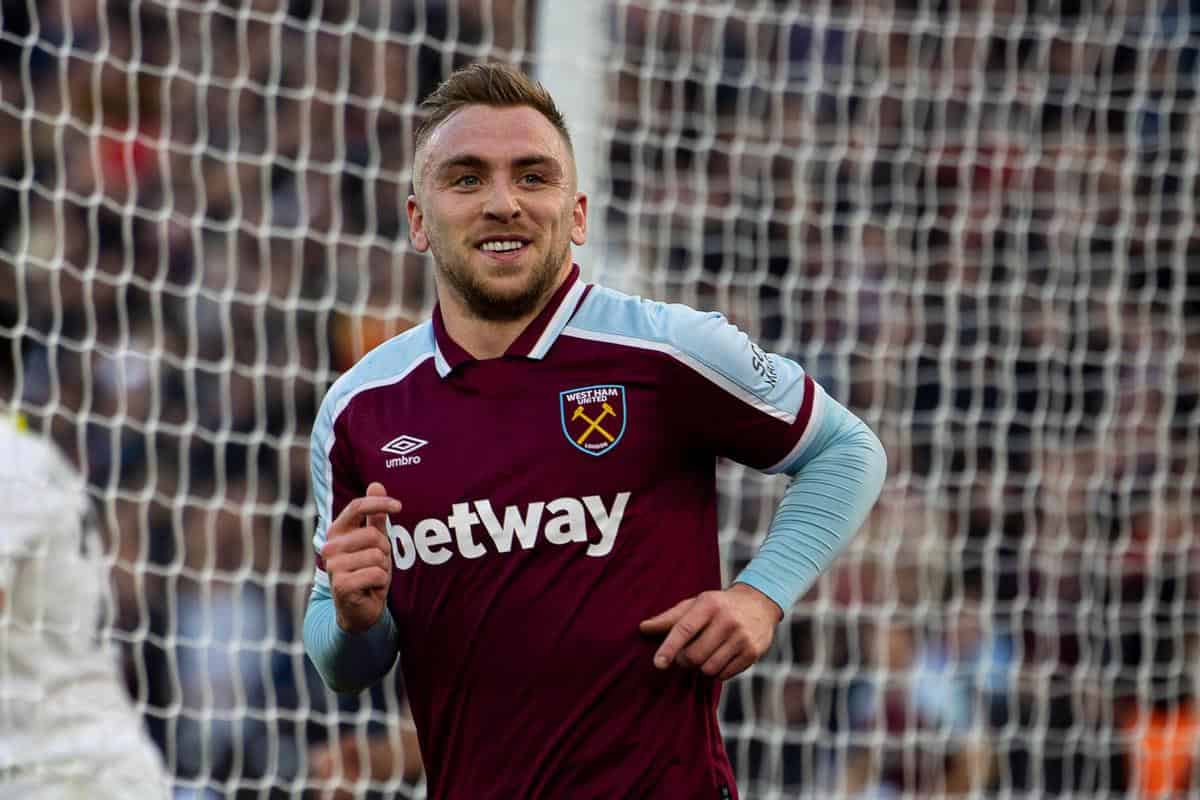 Jurgen Klopp used his pre-West Ham press conference to praise Jarrod Bowen – not for the first time – but his assessment suggests a Liverpool move is unlikely.

It is no secret that Klopp, and the club’s recruitment team, are big admirers of Bowen, who has made a real step forward this season in east London.

Ahead of Liverpool’s meeting with West Ham at Anfield, the 25-year-old has scored 12 goals and laid on 11 assists in 38 games this season, with only Mohamed Salah (29) contributing to more goals in the Premier League than his 18.

The club have weighed up a move for Bowen in the past, and it is clear they will continue to track him as Klopp lauded his progress in his pre-match press conference.

“We saw him as well at Hull and he was really good that time, but I’m not sure a lot of people expected this jump.

This comes after he revealed that he “likes Bowen a lot” prior to clash with West Ham at the London Stadium back in November, highlighting the “big steps” he has made.

But as Klopp explained, the “jump” the Englishman has made in recent months may see him priced out of a possible move to Anfield in the future. 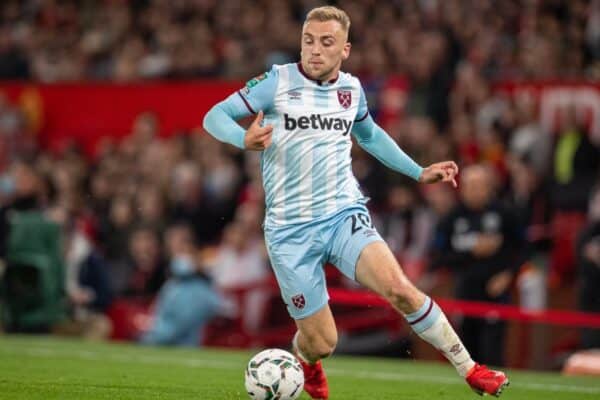 When reports of Liverpool’s interest first emerged in July, it was claimed that West Ham would not sell for a fee lower than £35 million, with three years left on his contract.

However, due to his lengthy deal with the Hammers, that price tag is likely to have rocketed.

And though the Reds are not averse to spending big money on future starters, as the £50 million paid out for Luis Diaz shows, that is only likely to happen again if another forward leaves.

Salah, Sadio Mane and Roberto Firmino will all enter the final year of their contracts in the summer, and the club are in ongoing talks over an extension for the No. 11.

There is no suggestion of a new deal for Mane or Firmino at this stage, however, so perhaps Liverpool could follow up their interest in Bowen if either of those are sold.

Klopp would certainly be happy to welcome the West Ham winger into his squad if that is the case.