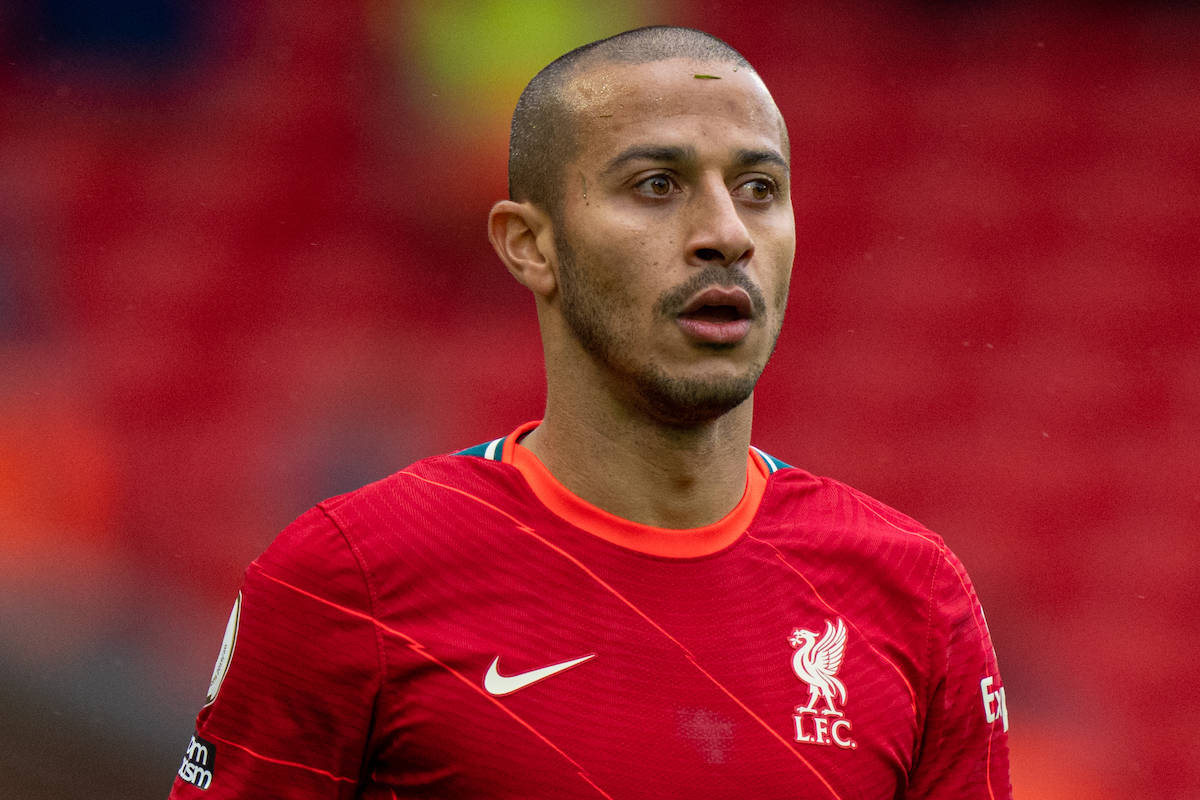 Liverpool have been given a boost after Spain manager Luis Enrique named his squad for this month’s friendlies against Albania and Iceland, with Thiago left out.

The Reds will end March with a trip to Nottingham Forest in the FA Cup quarter-finals this weekend, before the squad departs for the final international break of the season.

They will then face up to nine fixtures in April, including two Champions League quarter-final legs against Benfica, home clashes with Man United and Everton and, most prominently, the trip to Man City.

Jurgen Klopp is understandably eager to have all of his key players fit for this vital run of games, and Enrique has given him a boost with the omission of Thiago.

Thiago has only recently returned from a hamstring injury suffered in the warmup for the League Cup final, but he was unlikely to have been included in the Spain squad regardless.

He has not been called up for any of the four breaks this season, after playing just 64 minutes of a possible six games at the summer’s Euros.

It is likely, then, that Enrique has made the decision to move forward without Liverpool’s No. 6, with an emphasis on young talent as Barcelona teenagers Gavi and Pedri come to the fore.

For Liverpool, this can be considered a real positive, with Thiago able to rest over the two-week break before, hopefully, returning fresh for the upcoming fixtures.

Thiago has won 13 of the 14 games he has started for the Reds this season, with Liverpool unbeaten whenever he has started in the Premier League over the past year.