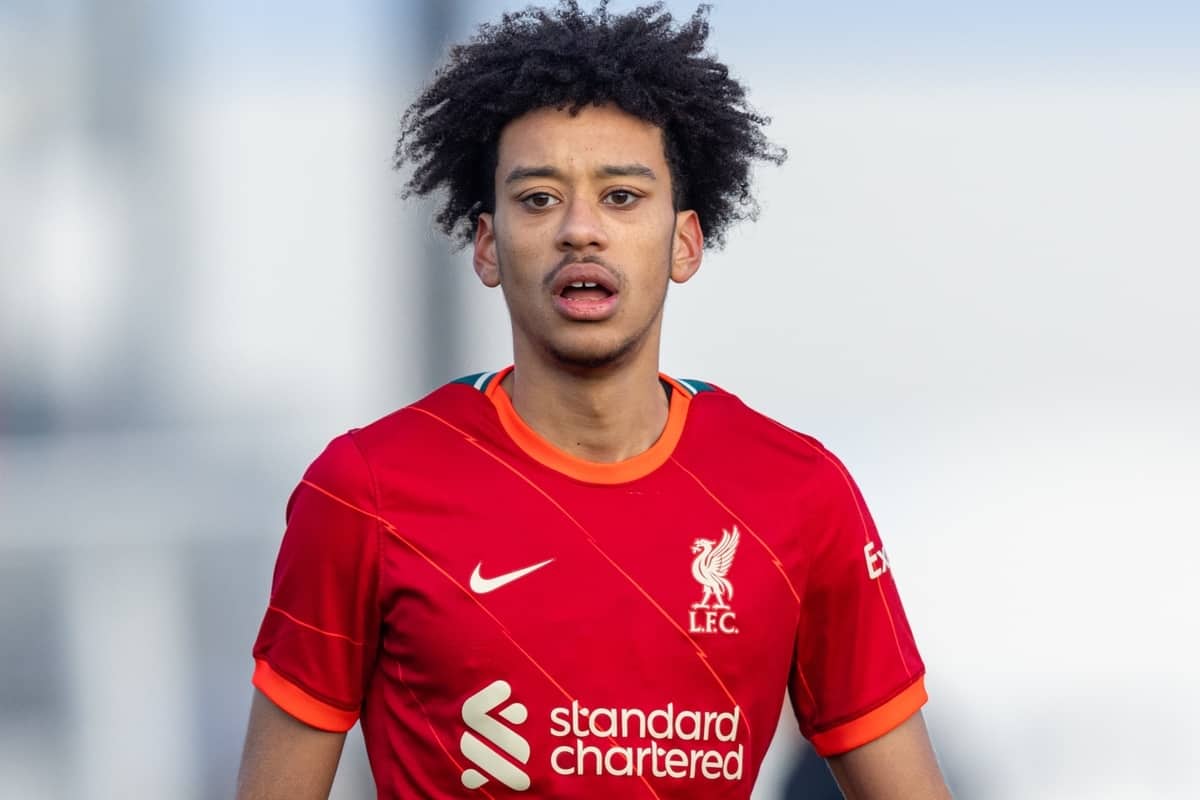 Liverpool have moved quickly to tie academy left-back Calum Scanlon down to a professional contract, marking the next step following his £500,000 arrival.

Scanlon became one of the final signings of 2020 when he completed his six-figure move from Birmingham two days before Christmas, with Stefan Bajcetic following soon after.

His switch to Liverpool continued an effort to bring in the most promising young English talent, with Harvey Elliott, Kaide Gordon and Bobby Clark also part of this recruitment drive.

This season – his first full campaign on Merseyside – Scanlon has established himself as a key figure for the under-18s, challenging for a place as first-choice left-back while Luke Chambers is given exposure elsewhere.

And having become eligible after his 17th birthday on Valentine’s Day, the young defender was swiftly rewarded with a first professional contract.

Liverpool announced the deal on Wednesday, with Scanlon then representing the club at the Al Abdal Cup in Spain later that day, in a 2-1 victory over Sporting CP.

That marked a continued step up for the teenager, who was also on the bench for the under-19s’ UEFA Youth League last-16 win over Genk earlier in March. 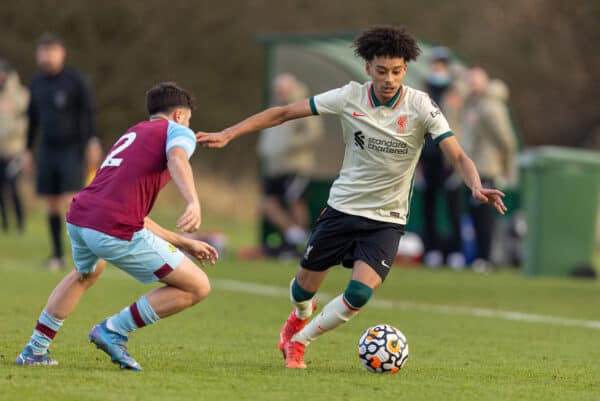 His development will remain, for now, as part of Marc Bridge-Wilkinson’s under-18s, where he and right-back Josh Davidson look set to maintain the club’s conveyor belt of talent on the defensive flanks.

Scanlon has proved himself a front-footed left-back in his outings so far, with a strong delivery from the left and an improved aggression in recent outings.

This first professional contract – which could tie him to the club for up to three years, due to limitations on such deals – is just the next step in his progress as a young player.

But it serves as a marker for the £500,000 signing, who can now look to carve out a career as a professional.