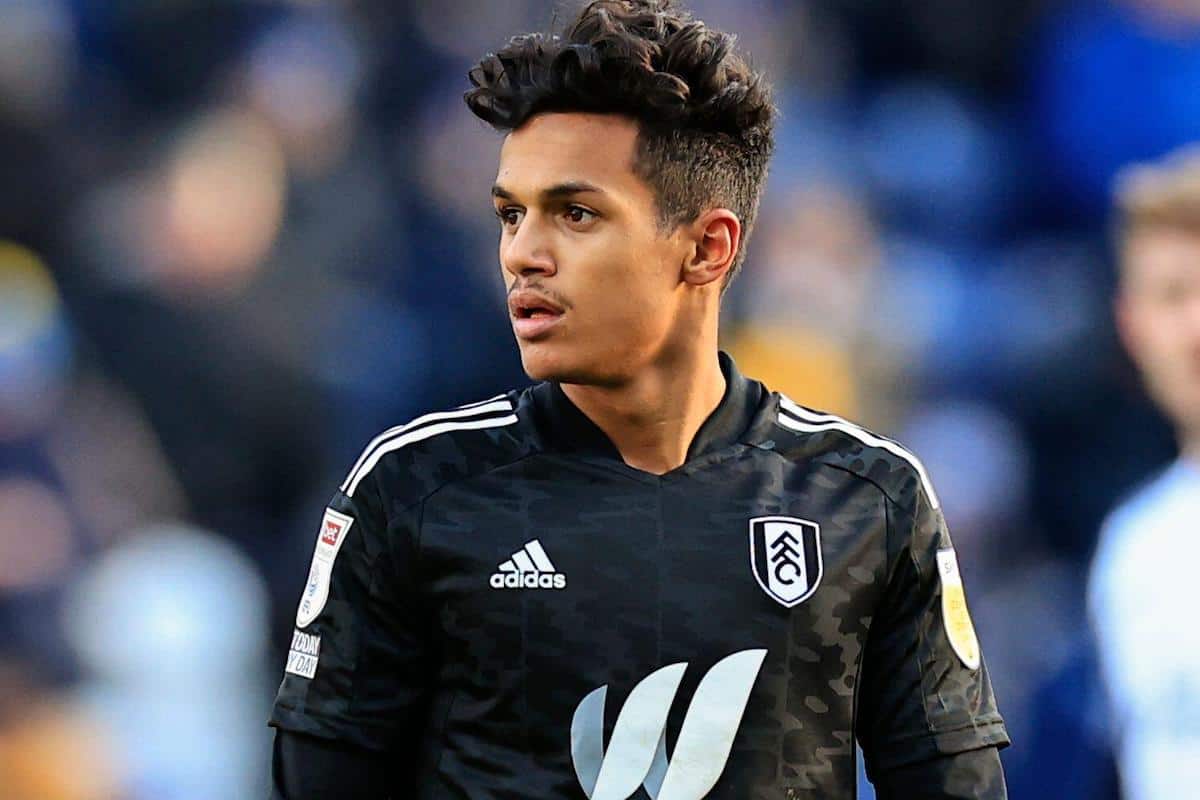 Liverpool were denied the signature of Fabio Carvalho in the January transfer window, but the deal is one a reliable Liverpool journalist expects to be “back on the agenda” in the summer.

The Fulham teenager was expected to trade Craven Cottage for Anfield in an £8 million deal on deadline day in January, only for time to run out to nail down the finer details of the deal.

That included a loan back to the Championship side for the remainder of the season, which would have been a win-win for both clubs to see out 2021/22.

But with no deal sheet available with the EFL, Liverpool were left without an official transfer but did complete all the groundwork with all terms agreed with Carvalho and Fulham.

It has long been considered only a formality that the 19-year-old joins the Reds in the summer but his talent ensures plenty of suitors remain for his signature, for when he will be a free agent.

There are no guarantees, but the Times’ Paul Joyce, when speaking to Kenn7 YouTube Channel, is of the mind that there is “no reason” why the deal would not go through.

“I think that comes back on the agenda in the summer,” Joyce said on Carvalho.

“I could see that one getting done. The lengths that Liverpool went to in January to try and get it over the line and the loan back meant that they ran out of time.

“But I could see that getting resurrected in the summer, no reason why that wouldn’t go through.”

With the two clubs having agreed to an £8 million fee, it allows both to avoid the possibility of another tribunal to determine compensation which had tempers flaring over Harvey Elliott.

The 19-year-old remains ever-present in Fulham’s automatic promotion bid and has 29 appearances to his name so far this season with a return of eight goals and six assists.