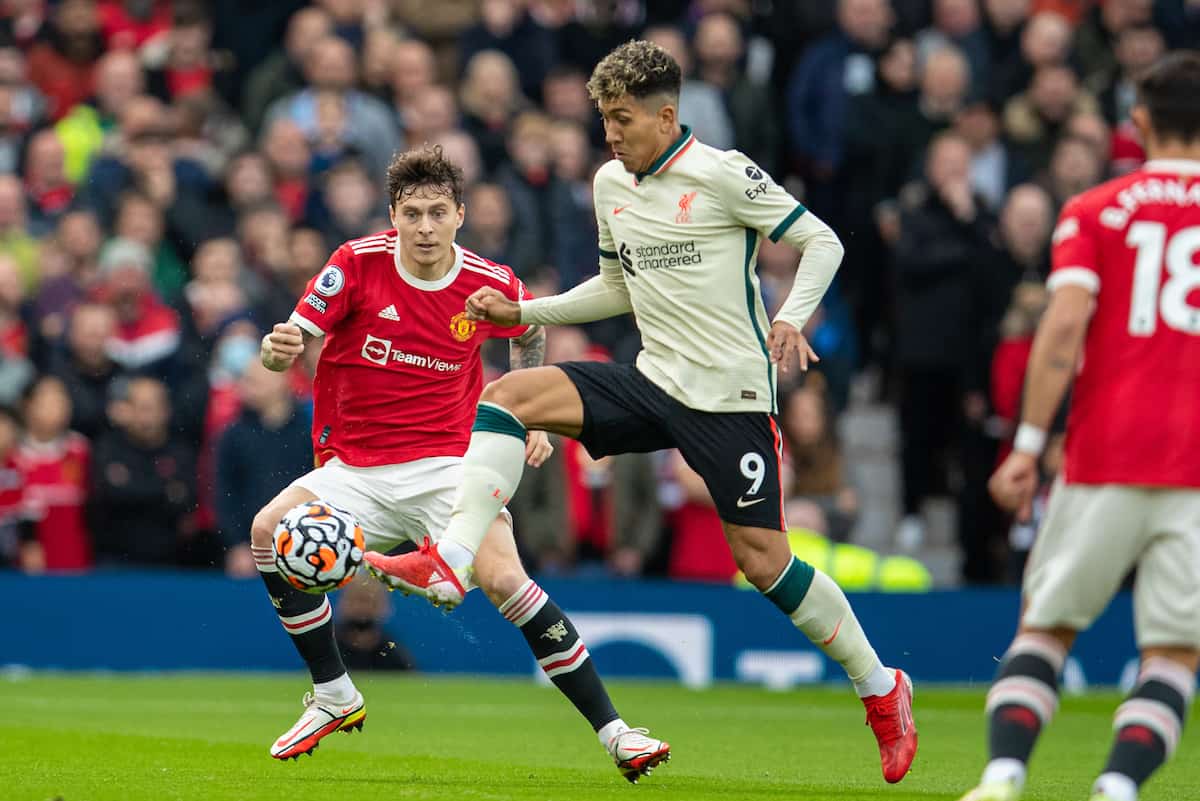 Liverpool have confirmed their first pre-season friendly, a term that can be loosely used with Man United the opponents in Bangkok, Thailand.

As was reported on Wednesday, the Reds will travel to Thailand in the summer for the first time since 2015 to face Man United on July 12.

The two clubs will clash for the Bangkok Century Cup, with ‘The Match’ to be held at the Rajamangala Stadium – the Reds were last there under the tutelage of Brendan Rodgers.

This Is Anfield understands Liverpool will be in the Far East from July 9 to 16, with community projects to be undertaken alongside the matchup with Man United.

Another friendly has been reported against Crystal Palace, which claims that will take place in Singapore on July 15.

It represents the club’s first pre-season tour since the start of the pandemic, with Liverpool last organising a trip back in 2019 when they visited the United States.

Thailand have eased their restrictions to allow fully vaccinated travellers from any country to enter without quarantine, with a negative test required on the first and fifth day. 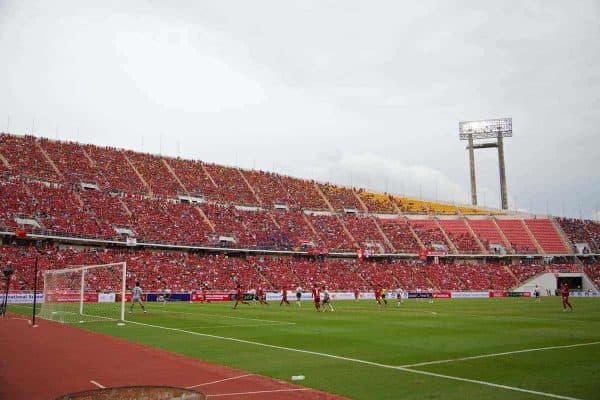 The friendly comes a little more than three weeks before the start of the 2022/23 Premier League season, with the Reds’ full schedule expected to be confirmed over the coming months.

Jurgen Klopp is known to favour an extending training camp that has seen the Reds travel to Austria and France previously, and the same will be expected at some point throughout the summer.

With Liverpool’s statement reading, “This game will be the first stop on the Reds’ summer tour,” it lends to the thought that a pre-season camp could come first after an extended break on the conclusion of the current season.

Tickets for the pre-season ‘friendly’ against Man United in Bangkok will be available to purchase on April 2.