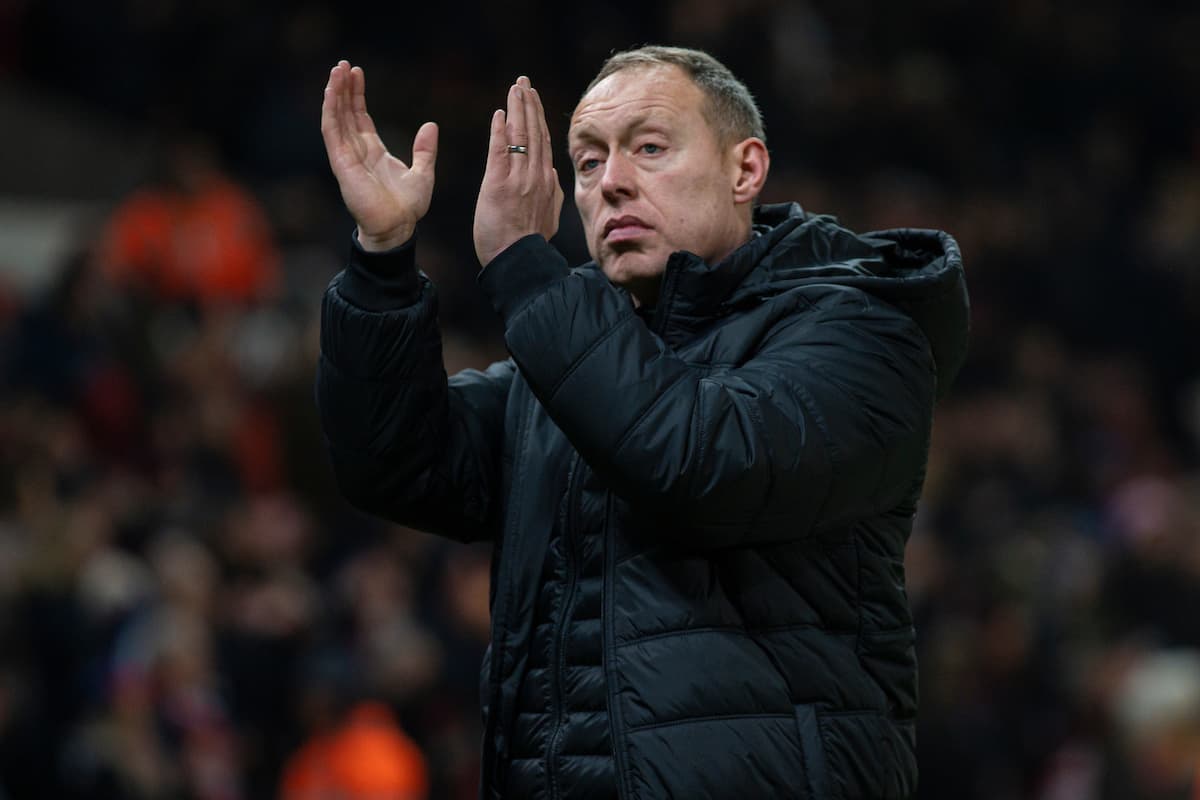 Days before the arrival of Liverpool for their FA Cup quarter-final, Nottingham Forest gave their Championship promotion bid another boost under Steve Cooper.

Cooper took over at Forest back in September, with the club bottom of the Championship, and since then has steered his side to 15 wins in 28 league games.

Under his management, Forest have lost just four times in 31 games in all competitions, including victories over Arsenal, Leicester and Huddersfield to book a place in the FA Cup quarter-finals.

This supreme form has led to increased hopes of promotion to the Premier League, which were boosted again on Wednesday night with a 3-1 win over QPR.

Wasteful finishing and the efforts of QPR goalkeeper David Marshall left Forest frustrated in the first half at the City Ground, with Andre Gray putting the visitors ahead before the break.

But Cooper’s side showed their quality after the interval, with a three-goal fightback kicked off by a stunning strike from right-back Djed Spence.

Spence, a rumoured Liverpool target who is currently on loan from Middlesbrough, picked up a free-kick 30 yards out and, stepping forward, unleashed a powerful drive that went in off the crossbar.

Ryan Yates then gave Forest the lead with a flick on from a corner, before Brennan Johnson capped a blistering counter to seal the victory.

The win lifted Forest a point behind seventh-placed Middlesbrough and sixth-placed QPR, and two off Luton in fifth, with a game in hand over those play-off rivals.

They also hold two games in hand on fourth-placed Blackburn and third-placed Huddersfield, with the ability to overtake both if results go their way.

For now, though, Forest will turn their attention to the FA Cup, with Liverpool heading to the City Ground on Sunday evening looking to book a place in the semi-finals.

Cooper, who worked for the Reds for five years until 2013, will be without centre-back Steve Cook and left-back Max Lowe, while another centre-back, Steve McKenna, is a doubt after limping off in midweek.